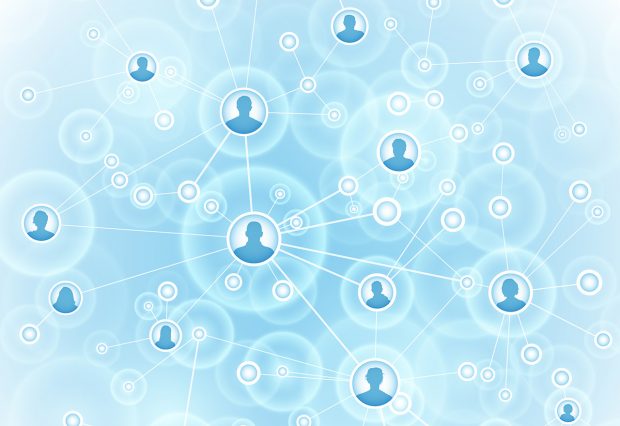 If you are like me, you’ve probably never heard of the term “exergame” before.

That changed for me on Sept. 24 when Niantic, the company that brings you Pokémon GO, held an event in Toronto for their other game called Ingress. I went to the kick-off and also had a good chat with Bill Kilday, Niantic’s VP of marketing and live events.

The event was Via Lux Toronto, or more formally, the Ingress XM Anomaly Event weekend. It included an afternoon of team play, an after-party at the Phoenix Concert Theatre and an associated mission day on Sunday. As it turns out, there is more to Ingress than meets the eye, as is indicated by Toronto Blue and a Facebook page. A multinational movement exists with teams and events in cities around the world.

Here’s a few things I noted in my brief time at the event meet-up.

First, what is Ingress?

There is an Ingress wiki that provides a fuller explanation of the game. Wikipedia calls Ingress a “location-based, augmented-reality, massively multi-player, online game” – which is quite a lot of fancy words!

Ingress is also an example of the exergame I mentioned earlier – it combines a game with real physical exercise.

Ingress uses a science fiction theme. Players join one of two “factions” (teams) called the Enlightened or the Resistance. Players must physically move around to specific locations (places of significance) where they access portals to collect energy, claim the portals and link them. Players can earn points and the performance of teams is measured globally.

For me, Ingress was not really intuitive. I couldn’t start playing as soon as I downloaded the app. There is a vocabulary to learn, you need to figure out the teamwork aspects and you have to be able to physically move around. It reminded me of a scavenger hunt on steroids.

As a side feature, there are “missions” which are walking tours around locations that are of interest. For example, in Toronto there were several dozen missions including The Toronto Sign, MuchMusic, AGO, and Roy Thomson Hall. There seems to be lots of possibilities for a stripped down tourism game.

The Via Lux Toronto meetup

Via Lux Toronto started at Metro Hall. The player teams assembled, new players got set up and friends even got re-acquainted (some players came from as far away as Bolivia and Mexico City). There were at least 500 people in attendance and I’m told that some people actually head directly to the portals so the total number of players was even larger. After a few words from the organizers (like watch out for cars when you walk around), everyone went off for the afternoon’s adventures.

Here’s what I noticed about the event:

There is definitely a vocabulary required for understanding Ingress. It is best to learn some of the language before connecting up with the experts.

Why is Ingress interesting?

For me, Ingress (and Pokémon GO) is interesting for several reasons that go beyond the games themselves. This includes:

Related
Augmented reality: what does the popularity of Pokémon Go mean for the enterprise?

These games would not have been practical even a decade ago when smartphones were less capable and fewer in number, mobility was less pervasive, and cloud computing was in its infancy. The addition of emerging IoT and Blockchain capabilities over the next five years will undoubtedly create many new integration opportunities.

I’m sure there are other interesting points that I haven’t even considered yet!

The good news is that players are already experiencing real benefits of the new technologies in the form of learning opportunities, creating communities of friends, and even getting more exercise. It never hurts that it helps the tourism industry!

Ingress and Pokémon GO should both help to popularize augmented reality. New and innovative uses (for example, in healthcare) will follow. Games such as Ingress could also stimulate demand in related areas such as improved batteries, language translation, digital assistants and head up displays (to avoid walking into traffic or hitting objects).

Do you think augmented reality will be important in your future?