IBM provided updates to its new initiatives at its business analytics conference on September 16th. The company focused primarily on its progress in such projects as OpenPOWER, IBM Analytics, and spent time explaining the paradigm shift from data storage to real-time actionable analytics.

There is a myriad of software firms who are vying for market share in analytics services. Microsoft built its platform around Azure, with software tools run on SQL Server, Excel, and SharePoint. IBM thinks the demand from industries is in the midst of moving from data storage and ad hoc reporting to real-time analysis. It cited Pratt and Whitney, a manufacturing company for the aerospace industry, as one of its customers. The firm needed IBM’s expertise in analyzing a terabyte worth of data containing 4,500 data fields. Using the 2 years’ worth of data, IBM provided predictive insights. This included predicting (with 97.4 percent accuracy) what was going to go wrong, and when it would go wrong.

IBM noted it added new systems in its Watson platform. This move broadened Watson’s relevance in more industries, including health care. For oncology (cancer), where evidence-based hypothesis testing is common, Watson was an important tool for providing insight.

IoT is also complementary to the goals of data analytics. IoT simply provides real-time data for the physical world, connected to the network at near instantaneous speeds. The data collected from IoT devices is stored in aggregate. Businesses mine the value from such data by using analytical tools. In the past, businesses simply summarized the data and looked for patterns when charting results. Today, tools made by companies like IBM do much more. This includes changing the way businesses interact with the data. 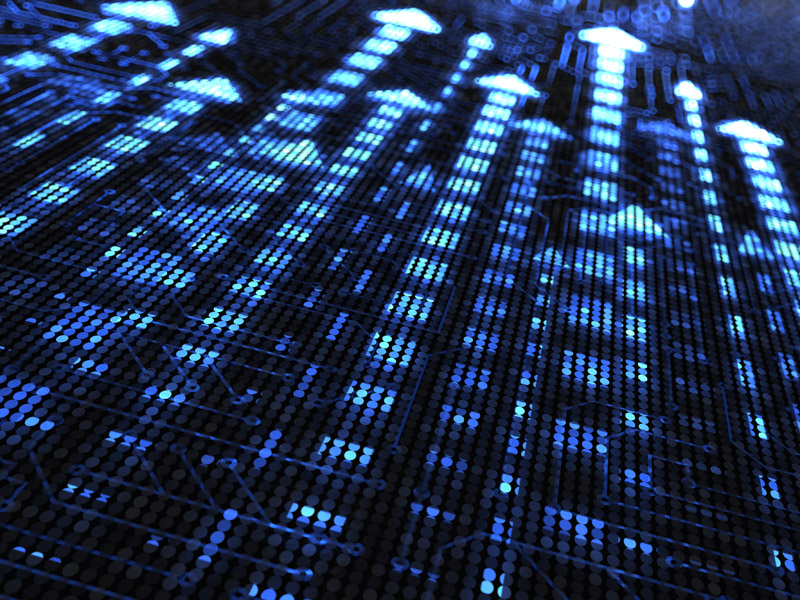 When unstructured is included in the data set, IBM must develop tools that analyzes cognitive data. By doing so, it forces business to ask more questions about the data. This facilitates making predictive, prescriptive-based analytics when users prepare reports.

IBM thinks it will have data analytics tools that would identify insight from social networks. Businesses should express some skepticism on this. Tweets from Twitter, likes from Facebook, and views from Instagram provide limited signals, when the context around their popularity is unknown. For example, the background of those posting is not known, nor are those giving the “likes” on a post.

In short, the value of unstructured data is only as good as the reliability and reputation (reliability) of those providing the information.

IBM is a strong supporter for disruptive technologies like Apache Spark and Hadoop, an open data platform. As it gains more users for these platforms, the company is position itself to win SaaS business.

IBM’s transformation will find success so long as the company embraces IoT, open data, and data analytics. By doing so, it will give solutions that provide cognitive insights for its customers.