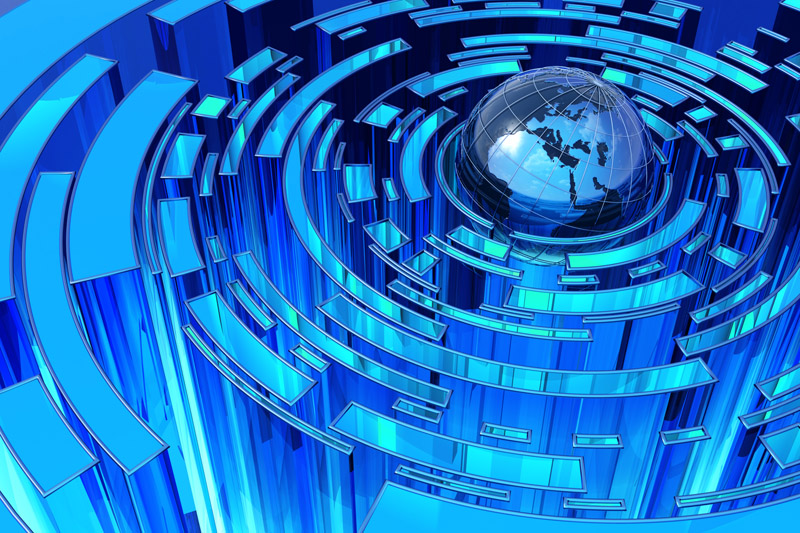 Can you imagine a world where “in production” is just the breath you take between changes (unlike today, where change is an event that disturbs production)?

That’s where we’re headed, and faster than most of us would like. It’s being driven by an ever-growing number of parts in play (what the cloud, mobile, and Internet of Things revolutions are creating), vendor churn in mature markets, and an annual need to increase enterprise agility.

Few of us — today — have a portfolio that’s up to the task of incessant, daily (or more than daily) change. But that’s where we’re headed, in a world where almost every product is IT-enabled (or, as the financial sector well knows, the product is nothing more than yet another application).

Taking two to three years to implement a major, far-reaching application system made sense in years gone by (even though the month-after-month whinging about “why isn’t it done yet” was a pain in the neck). It would remain as a stable platform, changing little, for a decade.

Indeed, doesn’t our normal depreciation treatment for such things — 10 years — reflect that languid pace of long periods of stability punctuated by a major change cycle?

Agility, on the other hand, requires frequent change. That means the piece parts of our portfolios have to interact well, so that the changes can be isolated (to keep the test cycle in line with the scope of each change).

Modify the packages you buy to make up your portfolio, and your multiply your testing and time needed to respond to deliver a new change. No wonder the backlog never shrinks!

With process control and sensing vendors on their own change cycles, and with (increasingly) your enterprise’s products interacting with your systems after they’ve been sold, there’s a lot of different things upending the stability of your portfolio.

Given that, in the next few years, your infrastructure and middleware are likely to be a hybrid of resources drawn from various cloud-based providers alongside dedicated facilities, that you’ll be asked to integrate more (not less) business-bought technology, and your firm is likely to go through at least one merger or acquisition, and it becomes clear: every investment we can make in making our portfolios change-friendly (rather than change-resistant) is a good thing.

So here are some ideas, from early adopters of the process of virtualizing their portfolios.

We’ve spent a decade or so trying to reduce our portfolios to fewer but larger components. On the hardware side, we look at tens of servers and try to ignore the fact that hundreds or thousands of system images are actually virtualized there. It’s time to reduce our software likewise to a few major connector approaches — and many components that add up to agility.

Hadoop in the enterprise: IT departments are struggling with two perennial...