Exciting times ahead for IBM in 2015

IBM’s brand is synonymous with consulting: the company has 434,246 employees and operates in over 170 countries. Due to its massive size, the firm has trouble growing. In 2014, it divested a number of large businesses that did not fit its strategic profile. The big divestiture last year was the semiconductor manufacturing unit. But 2015 should prove an exciting year for IBM.

Bluemix, a platform as a service, was introduced last year. The offering is based on open source architecture. To encourage adoption, IBM is offering users the chance to build apps and services for free in the first 30 days.

Speech to text is nothing new. After all, Google’s “Ok Google,” BlackBerry’s assistant, Apple’s Siri, and solutions from Nuance Communications are good at speech to text. IBM’s implementation of the technology is meant to encourage development for the vision impaired, for education, and for mobile apps.

To boost its offering in cloud solutions, IBM invested $1 billion in IBM Spectrum Storage. The portfolio of products is aimed towards helping customers make a transition to a hybrid cloud model for storing their data. Hybrid clouds will grow in the next few years. This is due to enterprises demanding the fast speeds offered from the cloud. This is then linked with corporate systems. Corporations may therefore deploy both private and hybrid clouds as required.

IBM and Apple both recognize the lack of good enterprise apps in the workplace. The partnership between the two companies for developing enterprise apps is apparently going well. This quarter, the duo will release 12 more apps. This is on top of the 10 apps already released. So far, over a dozen enterprise customers are testing out “IBM MobileFirst” solutions.

Enterprises should expect IBM’s OpenPOWER to grow. The initiative aims to encourage adoption for the POWER line of processors. An example of IBM’s OpenPOWER hardware is through this link: the IBM Power System S824L. As an alternative to x86 boxes, POWER8 may find more demand as more companies join the OpenPOWER initiative.

During its fourth-quarter, IBM said it expects the POWER8 and mainframe releases for 2015. As the product rolls out, corporations should look forward powerful solutions that are not based on the x86 architecture. 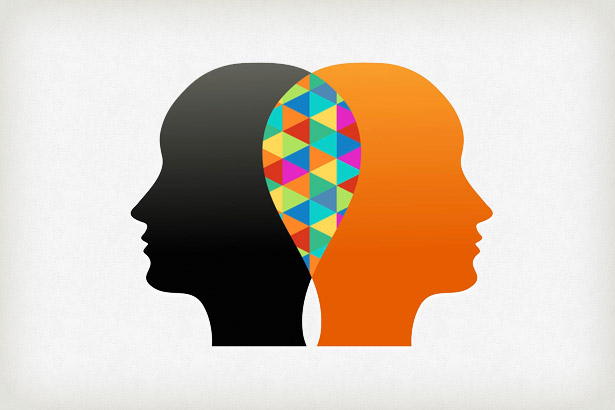 Since areas such as mobile and cloud attract IT spending for enterprises, middleware may face less demand. Still, Microsoft’s support for IBM Websphere on Azure might help supporting the application server.

2015 is another transition year for IBM as the giant shifts its gears towards the hotter technology: mobile, cloud, analytics, and apps. This might be the year the company’s many small initiatives grow even faster than last year.

Previous articleIT spending on pace to grow 2.4 per cent in 2015
Next articleObservations on the Canadian government cloud RFI