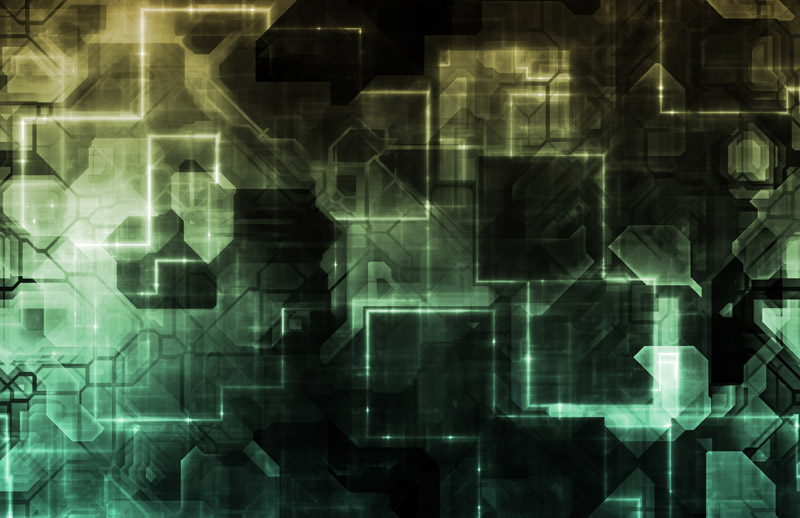 Embrace the shift in memory and storage

A bit shift is underway for memory chips. Manufacturers are promoting DDR4, which will give the market the usual upgrades: lower latency, faster access, and lower energy-use. Already, DDR3 is getting tossed aside. This is good for consumers and businesses because DDR3 prices are nearly half the price than it was last year.

While last generation’s DDR memory is now a commodity, there is a growing diversity of business customers who demand a more complex and broader-based usage for memory. At a UBS Global Technology Brokers conference, Micron Technologies expects DRAM revenue will make up a smaller allocation of sales next year. In 2010, sales accounted for more than half of revenue. By 2016, memory sales will account for between 20 and 25 per cent of total sales.

It is not surprising memory demand is falling. Computers sales are falling, too, hurt by a rise in popularity for mobile solutions. For manufacturers, it is imperative that memory is made on the 20 nano meter size. This lowers costs and keeps memory makers profitable.

If you have not yet noticed, SSDs (solid state disk) drives are cheaper than they have ever been. SSDs use NAND as their key component. On the consumer market, a 120GB SSD is around CDN $55 to $100 while a 240GB is between $90 and $180.  Again, prices for NAND is dropping, as the market anticipates 3D NAND manufacturing.

Last month in October, Western Digital announced it would acquire SanDisk. This bigger company may have been a response to Micron’s partnership with Intel (developing Xpoint memory). Western Digital’s specialty is in supplying hard disk drives for storage. Acquiring SanDisk gives the company the IP and expertise for non-volatile memory (“NVM”). The company aims to vertically integrate SanDisk’s NAND technology. In short, the production cost for solid state technology will fall.

3D XPoint technology is a kind of “persistent” memory. It is 1000 times faster than today’s SSDs and memory cards, which use NAND. Today’s memory is not persistent: when it loses power, the data on it is lost.

These company developments mean the new technology will disrupt the storage OEM. Memory technology is essentially unchanged in the last two decades. There are many applications benefiting from the rise in both storage capacity and data I/O (read/write) speeds rivaling that of memory access. Complex data analysis, big data analysis, and access of large data sets will all see performance improvements from Micron’s XPoint technology.

Game developers and scientific research sectors will benefit from the huge increase in I/O performance. In the scientific field, DNA data is complex and big.  In the gaming market, developers work with video and image data that is massive. Faster loading of information will improve a game developer’s productivity.

3D NAND is still under development. It will not become mainstream realistically until late 2016 or 2017. In the meantime, it is time to upgrade slow computers with today’s “sluggish” SSDs and DDR3.