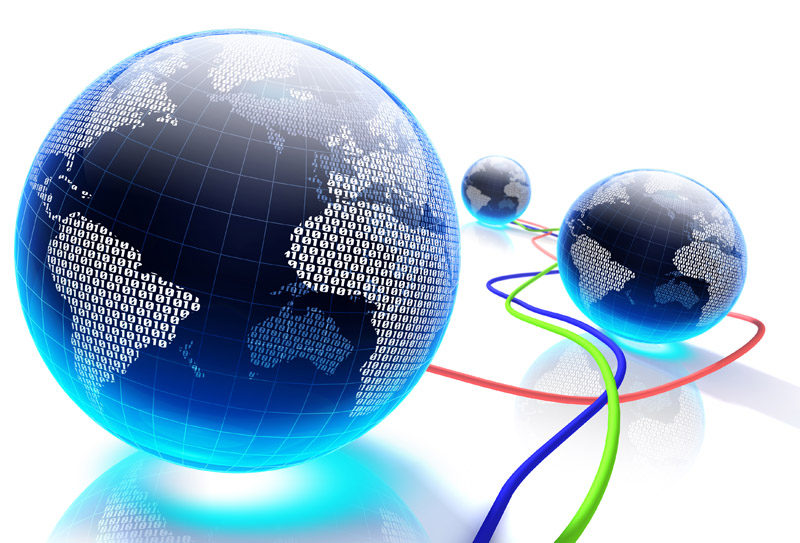 The Canadian finalists in Microsoft’s annual Imagine Cup contest have been announced,  with two teams coming from Alberta and one from Quebec.

The annual contest provides students opportunities to demonstrate real world applications of their IT talent that impacts Canada and the world.

One of the three teams will represent this country at the July world finals in Seattle after competing in the world semifinals.

There’s a lot at stake, with US$50,000 in prize money plus added program benefits for each of the winners in innovation, games, and world citizenship. One team also gets time with Bill Gates.

Here is a summary of the winning Canadian teams. As a retired professor/educator and judge at global innovation events, my hat’s off to them for taking the initiative.

Last year Team Sano from the University of Calgary won the KFC Innovation Award  in the World Citizenship Competition for their interactive system to track and monitor people’s health indicators while they used computers. Their prize was  US$10,000 and a development deal to produce their project for use in Russia.

Started a decade ago, more than 1.65 million students from 190 countries have participated in the competition, which is divided into three categories: games, innovation and world citizenship. Applicants have to create an original technology product that uses Windows, Windows Phone or Windows Azure.

Teams can have a mentor (such as a faculty member for advice) and associates (eligible students for advice on business model planning, marketing, music etc.).