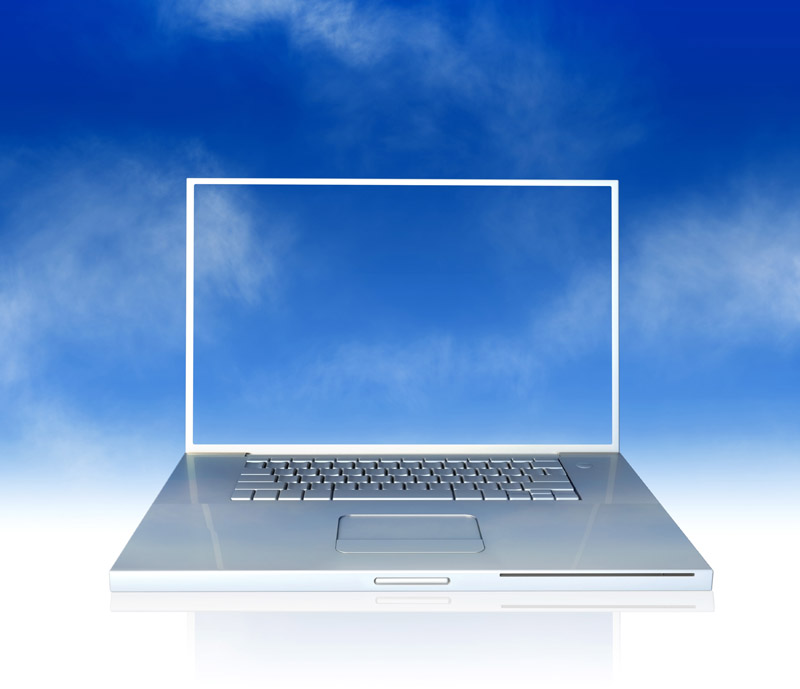 It’s hard to say what’s the most ubiquitous wireless technology we use every day: Almost everyone carries a cell phone; Bluetooth is available for everything from earpieces to speakers; and Wi-Fi is found in the enterprise, stores, airports and homes.

So it’s no surprise that wireless technologies are constantly advancing. Take 802.11ac, the latest version of Wi-Fi, which promises download speeds — under ideal conditions — of 1 Gbps. A few network equipment makers have been releasing products for the standard, which was only recently finalized, although few laptops and cellphones can take advantage of it.

But already the next version is on the horizon, called 802.ad, according to columnist John Brandon, who has written a piece on five new wireless technologies for business. This next-gen Wi-Fi promises download speeds of up to 10 Gbps.

Other wireless improvements coming in the next 24 months include Bluetooth Smart, which will enable vendors to build authentication capabilities into short-range devices; Apple’s iBeacon (which leverages Bluetooth Smart for retailer to use for sending promotions to in-store customers), Cisco Systems’ Intelligent Proximity for Content Sharing (revealed in a recent videoconferencing announcement , it automatically detects some mobile devices so they can be used in VC meetings), and built-in LTE in certain cars.

The case for claims-based identity management