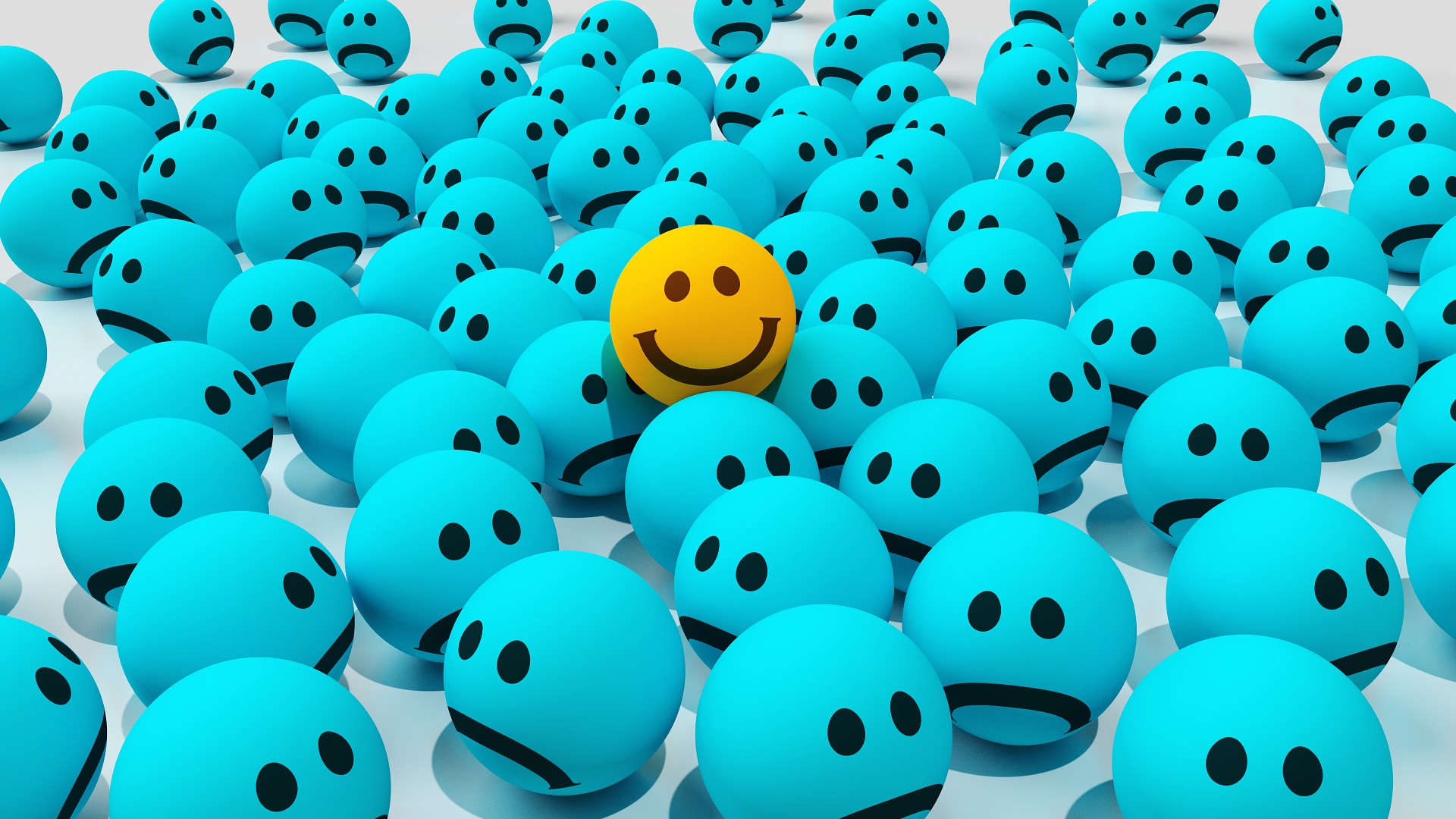 Most people following the business news have heard about the Apple versus FBI case, which is about gaining access to a locked iPhone. If you haven’t, get the recent news here. The comments are as interesting as the article!

I’ve been wondering if I should write about this topic, as I’m not close to the details and obviously not party to the underlying subtleties. I’m neither a lawyer nor a constitutional expert; I’m not even living in the USA! It appears to me that a form of chess game is being played out, with important moves by both Apple and the FBI.

However, an outsider can form opinions and can read about developments in the newspapers. So, here’s a few observations from my perspective; everything is clearly IMHO.

First, as I understand it, the FBI has an iPhone problem they want to solve with Apple’s help. They don’t necessarily want Apple to solve it for them, just to create the conditions for it to be solvable. To do this would require Apple to develop software that may (although not necessarily guaranteed to) cause privacy and security problems on a large scale. I understand this involves either a special version of iOS that has a “backdoor” or software that allows unlimited password tries. At least I think this is what is wanted.

Apple does not believe they can or should be ordered to do this. A hearing on March 22, 2016 will begin the legal arguments for or against this court order. Apparently, the matter could eventually end up at the Supreme Court. Many large IT companies are supporting Apple including Facebook, Twitter, Microsoft and Google, but not everyone.

Since this has become general public news, there’s bound to be considerable F.U.D. (Fear, Uncertainty, and Doubt) as well as incorrect information, legal questions, and a general lack of understanding. The comments referenced above illustrate this.

So, here’s some thoughts and questions that have occurred to me:

There are many more questions that could be asked, and hopefully authorities will be doing just that. There is no doubt this case will bring more attention to overall security and privacy issues, and hopefully will lead to more adoption of privacy by design.

This is what I think; I’m sure you have opinions as well, so comments are welcomed.