Turn down the mobility hype: Experts 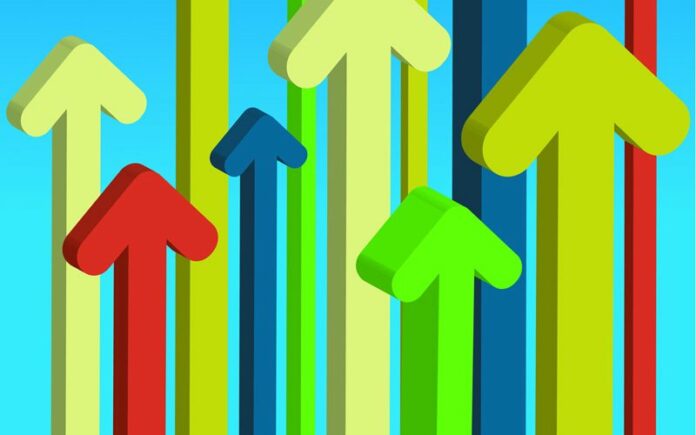 Step back. Assess the situation. And turn down the hype. That’s the advice to enterprise organizations contemplating to roll out a mobile of two municipal IT executives who are currently fine tuning their cities’ mobility programs.

“Mobility can destabilize an organization if not done right,” said Harry Turnbull, executive director of information technology for the City of Windsor, Ont. “You need to find out why people would need an iPad and what problem it will solve before handing out the device or allowing it into the network.”

Turnbull was one of the speakers yesterday at the Mobile Enterprise Strategies Summit in Toronto. Turnbull and Joseph Edward, chief technology officer for the City of London, Ont, related the challenges and lessons learned by their respective departments in implementing a municipal mobile strategy.

About three ago, the municipal workers of southernmost city of Canada only had their laptops, AirCard wireless adapters and virtual private network to work with according to Turnbull.

“We had no Wi-Fi, virtual desktops and we only had a public-facing Web site, he said. “Today our city staff members communicate on their BlackBerry handsets but we are also experimenting with tablet devices, and we have a mobile version or our extranet that provides a virtual environment that provides a desktop experience on any device for both employees and public users.”

The implementation is still going on but getting to this point took a lot of careful planning he said.

For one the city had strict budgetary constraints. Turnbull and his team were able to cut down cost by closely communicating with other departments and stakeholders in the program.

“Adversity drives cooperation,” he said. The pressure to keep within budget while delivering the foods “brought the necessary people around the table.”

He said the team was fortunate that it “didn’t have the pressure to go BYOD.” There was support from the leadership to develop for the Web and the municipality was already heading towards Wi-Fi access.

In developing the mobile program the team took care to “remember its roots” with regards to how the city’s rules around projects are carried out.

Investment or rollout in mobile technology was always evaluated on:

Edwards of London, said many organizations are lucky because they often have the luxury to consider whether or not they should develop a mobile strategy.

“That decision was dropped on us without resources or forethought because of the pressure from the people who wanted mobile now,” he said. “The city’s 375,000 residents were demanding access to information anytime, anywhere and on any device.”

A little over a year ago, Edward’s IT team administered 400 to 500 laptops and more than 800 BlackBerry smart phones. Most of the mobile devices were used by executives and managers.

Today, the team still looks over the BlackBerry handsets but with that they are also for the administration of iPads, iPhones and Android devices of all other municipal employees connecting to the municipal network.

Despite the pressure, Edwards said, the city did not go through its mobility program haphazardly.

“The BYOD trend was hot and everyone was asking for access for their device,” he said. “We needed to slow down the hype.”

He said it is important to keep an eye on “shadow IT” activities or staff might be implementing their own personal BYOD project.

“First ask what is the business driver for the requested deployment, is it aligned with the organization’s strategy,” Edwards said. “In one instance we found that high mobile adaption came with very little business value.”

He said one of potential challenge for organizations is the lack of inside mobile experts for the program.

“In order for our staff to catch up with the latest practices and technology we brought in people from outside,” Edwards said. “We were allowed to do it, but we were not given money to fund the hiring.”

He said, his department found the money by “rationalizing and renegotiating” existing vendor contracts.

Nestor E. Arellano
Toronto-based journalist specializing in technology and business news. Blogs and tweets on the latest tech trends and gadgets.
Previous articleSix tips on winning with data from the UK grocer that pioneered the loyalty card
Next articleUsing visualization to bring data analytics to the masses