Using visualization to bring data analytics to the masses 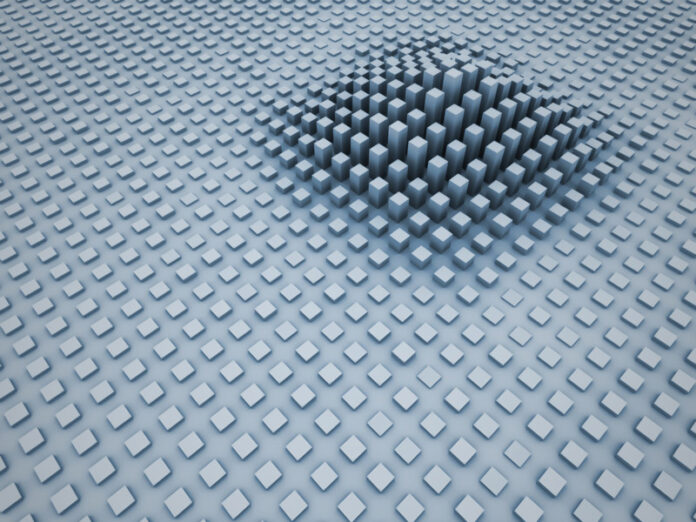 ORLANDO – With visual analytics and dashboarding, companies such as SAS Institute are working to make data analytics more accessible to both executives and front line workers that lack the programming and technical expertise to create and run a report.

Speaking at the Premier Business Leadership conference, SAS president and CEO Jim Goodnight said data analytics needn’t remain in the realm of the data scientist – it can, and will, be for the masses as well.

“You’ll be able to click a button and say give me a forecast,” said Goodnight later, in an interview. “It will go through different tests on how to best do the forecast, pick the best and present it to you. You don’t need to know anything about how the computation was done, just that we gave you the best results.”

Previously, a line of business employee may have had to ask an expert forecasting person or a data scientist to come in and write the code and design a report. By enabling a level of data self-service for the front-line workers, that person can be freed up to focus on developing other models.

“There’s a shortage of analytics talent, companies are having trouble finding people,” added Jim Davis, SAS senior vice-president and CMO. “This can free then up to be out on another project that’s waiting. And if nothing is waiting in the wings, someone isn’t thinking right.”

Everything happening around visual analytics and statistics is a move to self-service, and is being embraced by any number of customers, they said. To make it more consumable, it’s often being developed around a role-based model depending on the needs of the users that will be consuming it.

“A lot of Hadoop shops are coming in and helping our customers create software interfaces that might be useful to a specific user group, and our industry solutions have evolved over the years to those interfaces geared to certain roles in an organization,” said Davis, adding that pushing data out across a variety of endpoints, such as tablets, is also part of the strategy.

The self-service model is being put into practice at Aviva Canada, an insurance provider based in Scarborough, Ont. Charles Dugas, assistant vice-president of R&D with Aviva Canada, said they see self-service analytics as having two components: the dashboard, as well as exploration.

“The dashboard reporting is meant for decision makers at the executive level that interact with the tool. You don’t need to know programming, but you need to learn a bit of the tool itself,” said Dugas. “You need to click to make it a dynamic and interactive report. Some of the executives that are more tech-savvy and tech-inclined will probably make good use of the tool; it’s up to them to start playing with it.”

As for hoping self-service analytics could free up the time of data scientists for more productive endeavours, Dugas said that may happen at first, but with the more powerful tools it’s likely user expectations will rise as well.

“It certainly helps with some of the questions that took a lot of time to get answers to, and some they didn’t bother to ask because they knew they wouldn’t be able to get them,” said Dugas. “The important piece is to develop the pipeline between the raw data in the legacy systems to interface with these systems, and make that data available to them in such a way that they can interact with it.”

SAS said recently that its SAS Visual Analytics tool is finding popularity in the post secondary space, with universities building dashboards to make information about student enrollment and performance, faculty excellence, IT investments, PhD programs and other data accessible to the public in a consumable way.

Jeff Jedras
As an assistant editor at IT World Canada, Jeff Jedras contributes primarily to CDN and ITBusiness.ca, covering the reseller channel and the small and medium-sized business space.
Previous articleTurn down the mobility hype: Experts
Next articleFINTRAC collecting more data on Canadians than needed