This is the biggest concern for Canadian IT leaders now 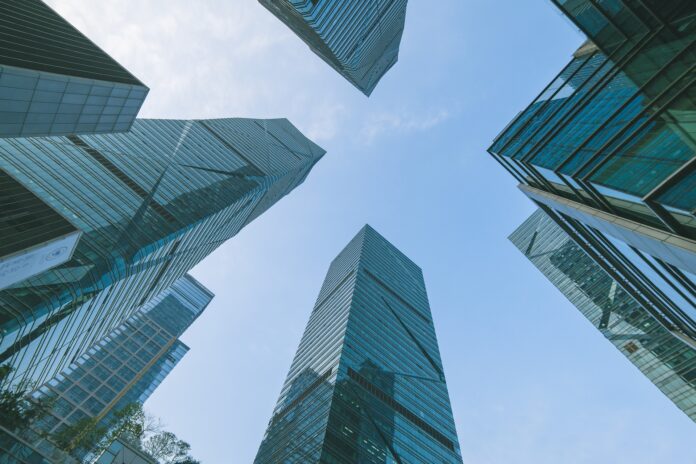 Security, not the pandemic, is the biggest risk facing Canadian organizations today. That’s the view of over 100 senior Canadian IT leaders who participated in the 2021 CanadianCIO Census.

The extensive survey was conducted by ITWC and sponsored by AWS. It reveals the most pressing concerns and priorities of CIOs in Canada. Ninety-seven per cent of the participants have influence over technology-related decisions.

It shows that CIOs are more worried about security than ever before. Eighty-one per cent ranked security high or very high as a daily concern and the majority say it is their top priority. “Balancing security with accessibility was identified as a key challenge,” said Jim Love, ITWC CIO. “It really boils down to creating a culture that’s careful with security and that doesn’t bypass the rules.”

If you missed this insightful webinar you can watch it here

While the concern about security isn’t surprising, the survey report contains a few unexpected findings. Love and Corey Cox, Vice President, Information Systems at Tandet, reviewed the highlights at a recent ITWC webinar.

CIOs have a positive mindset about the future

Seventy-nine per cent of survey participants are somewhat or very optimistic about how their organizations will fare over the next 12 months. This is a significant increase over last year.

Their good mood is bolstered by the fact that CIOs are playing a more strategic role in their organizations. Fifty-three per cent say their role in strategic business decisions increased because of the pandemic. “People forget that the role was created only 40 years ago, and it was a struggle to get recognized as being more than a technician,” said Love.

The survey identifies budget and culture as the biggest challenges for CIOs in exercising their leadership. “We’ve all come to a realization that culture is really important,” said Love. Cox noted that his company has brought in a cultural specialist to help managers build connections.

Work from home is here to stay

IT leaders estimate that 51 per cent of their organizations’ employees will continue to work from home over the next 12 months. “We’ve always talked about hybrid in the world of computing. Now, I think the hybrid workforce is here,” said Cox.

Eighty-seven per cent see videoconferencing as the best tool to enable working from home. However, Love said he’s surprised that only 38 per cent see the value in document collaboration. “I think it’s a big opportunity that is wasted in many cases,” he said.

Given the optimistic outlook, 33 per cent of IT leaders in the survey expect to be hiring more staff this year, while 42 per cent are focused on retaining existing headcount.  Love speculated this may reflect the difficulty that they are having hiring in this tight market as opposed to budget constraints or a reluctance to expand their staffing.

The biggest risk to digital transformation

While budget constraints were identified as a risk to digital transformation, there was a sharp increase in those who said the skills shortage is becoming a major impediment.  Thirty-eight per cent of IT leaders said the lack of skills is a problem.

Employers are seeing bidding wars just to retain employees, noted Love. However, he cautioned that, to compete, organizations must also offer a great employee experience.

The technologies that are paying off

Despite concerns about security, 85 per cent of respondents say their security investments have met or exceeded their expectations. Seventy-four per cent felt the same way about cloud. The cloud is key for digital transformation priorities, said Cox. “Any security initiatives that we’ve deployed in the last 20 months have all been cloud-based technologies,” he said. The cloud also plays a key role in improving customer experience, an area where Cox expects significant investment in 2022.

The survey shows that IT leaders are finding that the cloud is more helpful at saving time, than it is at reducing costs. “It really is about turning what we do into more productive work,” Cox said. “That’s where you get the time back to spend on transforming your organization.”

Cindy Baker
Cindy Baker has over 20 years of experience in IT-related fields in the public and private sectors, as a lawyer and strategic advisor. She is a former broadcast journalist, currently working as a consultant, freelance writer and editor.
Previous articleAccelerator program to help Western Canada’s Black entrepreneurs
Next articleCyber Security Today, Week in Review for Friday, Oct. 15, 2021