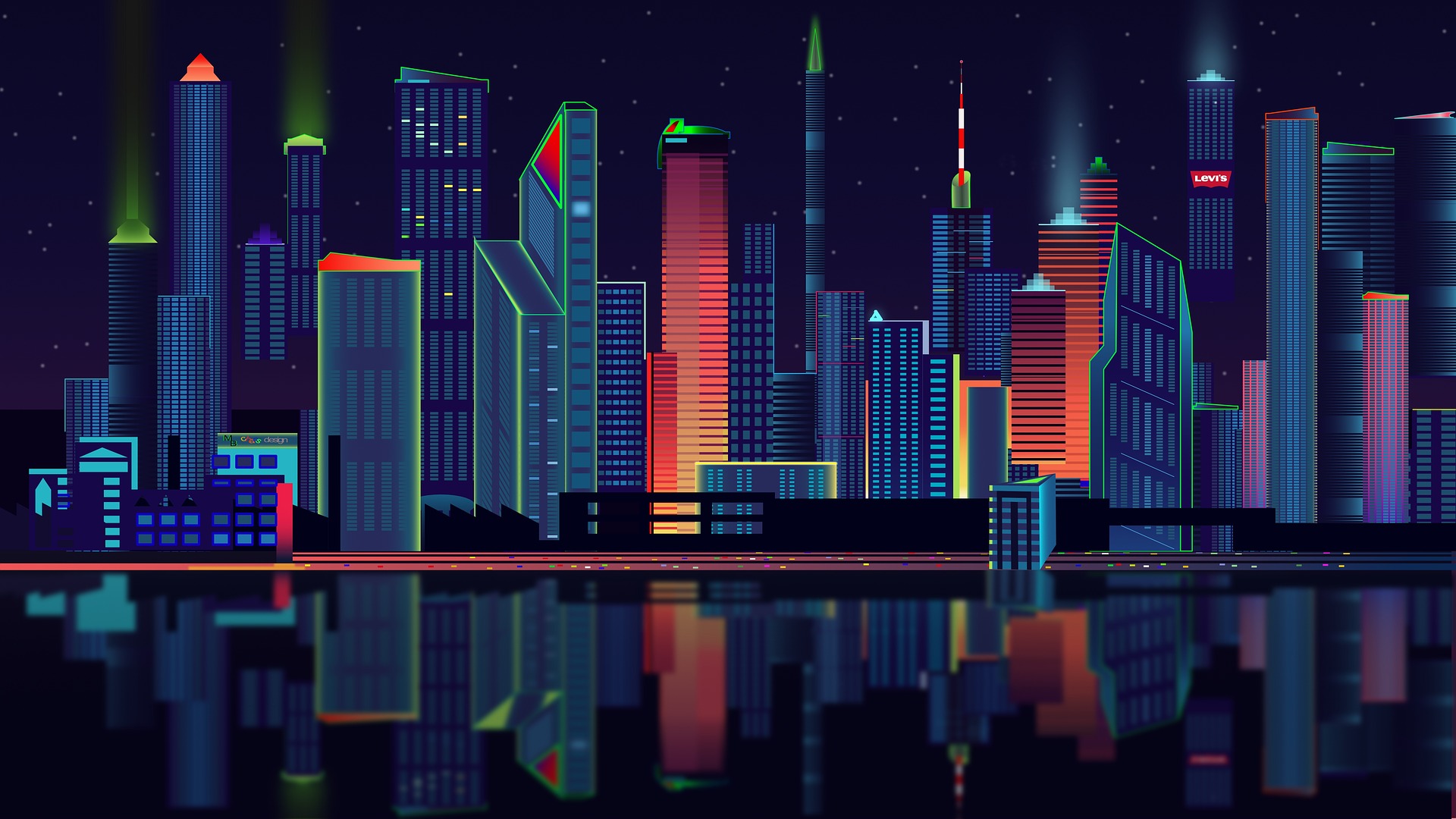 One of the world’s greatest IT opportunities is staring us in the face. But will Canadian talent and Canadian technology be there to win advantages in what will be a multi-trillion-dollar market? This is a big reason why the Waterfront Toronto/Sidewalk Labs partnership matters – it provides an opportunity for Canada to develop the technologies needed for smart and sustainable cities, one of the great growth industries in the world for decades to come.

The pace of urbanization today is greater than anything the world has seen before, with the number of people living in cities projected to grow from 3.6 billion in 2010 to 6.3 billion by 2050. Without smart technologies, these cities could be overwhelmed by congestion, pollution, housing shortages, lack of clean water and sanitation and lost opportunity for jobs and quality of life – a world of disease and poverty, mass migration, and a breeding ground for terrorism and political unrest.

The Sidewalk Labs project is intended to be a testbed for smart city technologies, with the Internet of Things and the emerging worlds of 5G communitarians and IPv6 enabling radical new ways for better urban living. So getting that partnership right matters because, if it succeeds, it will help build and scale Canadian technology companies to be global players in this smart infrastructure marketplace.

Many countries are vying to supply the smart systems for future cities, with the U.S. highlighting both the potential and the need to compete. A report by U.S. President Barack Obama’s Council of Advisers on Science and Technology warned that transforming cities around the world “is generating demand for new products, new companies, and new skilled jobs in the effort to produce the best urban environments.” It’s no doubt why Alphabet spun off Sidewalk Labs as a separate company – it saw the potential to use IT to advance smart cities when the world needs better ways to cope with rapid urbanization.

Likewise, Britain has highlighted smart cities as a key opportunity. A 2013 government study argued that by embracing smart technologies for its own cities, Britain could “strengthen its position as a global hub of expertise at a time when cities throughout the world are seeking innovative solutions to the challenges of urbanization.” A second British government study argued that cities “can be great proving grounds for technologies, providing opportunities for people to invent new things, and opportunities to test and sell them. Cities, therefore, present an opportunity for suppliers and consumers of smart technologies.” The European Union also has its Smart Cities and Communities Initiative, which looks to “establish strategic partnerships between industry and European cities to develop the urban systems and infrastructure of tomorrow.”

The McKinsey Global Institute has calculated that annual infrastructure investments in what it called its Emerging 440 cities would have to double from $10 trillion USD a year to $20 trillion a year by 2025. “To avoid constraints on their growth,” the McKinsey report said, “cities need to be able to plan the urban environment for sufficient housing and effective transportation, ensure that sufficient finance is available to support both operational and capital spending of electricity, telecommunications, water, and other services, and, through smart regulation, provide an environment that encourages entrepreneurialism and business investment.” Where there is great need, there is great opportunity.

In the original request for proposals issued by Waterfront Toronto in March last year, the tri-level agency stressed that one purpose of the project was to create “an environment in which an urban innovation cluster can be established and thrive.” The goal, it said, was to “provide a testbed for Canada’s cleantech, building materials and broader innovation-driven sectors to support their growth and competitiveness in global markets”. This would include the goal to “identify, engage and evaluate entrepreneurial companies that are developing new technologies consistent with delivering the goals and objectives of the Project.”

The subsequent development agreement between Waterfront Toronto and Sidewalk Labs published in late July expanded on the goal, in its words, to create a destination in Toronto for companies and startups to advance solutions to the big challenges facing cities worldwide, making Toronto “a global hub for urban innovation with a specific focus to localize and maximize the economic development benefits associated with this objective.” Digital infrastructure was to be designed and embedded into the physical environment from the start in what was expected to become “a world-leading cluster focused on urban innovation.”

How all of this is supposed to happen, including who owns whatever intellectual property that is developed, is yet to be determined. Sidewalk Labs, which is prepared to commit $50 million USD, likely expects to get a return on its test-bed investment so it has to develop a business case. That should become much clearer when the company and Waterfront Toronto come up with the Master Innovation and Development Plan by the end of this year.

The critical test for Canadians, though, will be how well Sidewalk Labs helps Canadians profit from this looming global smart cities marketplace.