Rogers, Sprint to roll out Wi-Fi for cars 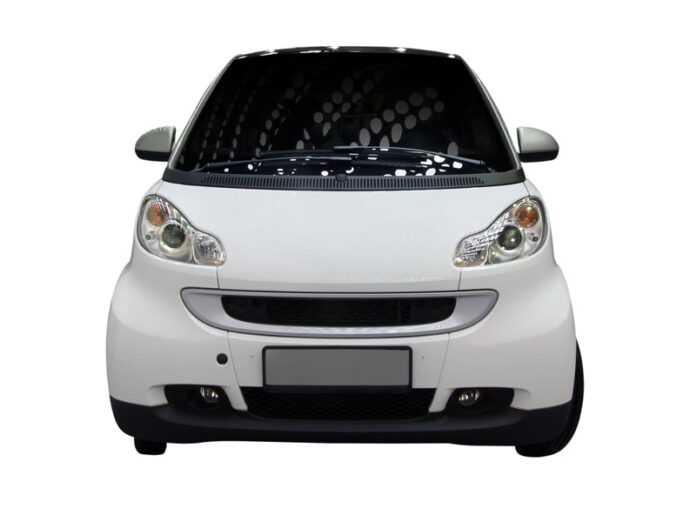 A machine-to-machine (M2M) initiative by Rogers Communications Inc. and Sprint Corp. will make it possible for Canadian motorists to access high-speed Internet service in their vehicles by 2014.

In a joint announcement today, the two carriers said that through an agreement with auto manufacturers the Sprint Velocity system will be deployed in vehicles while Roger’s wireless network will provide the Internet service for the vehicles.

Sprint Velocity was launched in the United States last year. The system allows drivers to use their smart phones to start their engines. Velocity also comes with an on-board touch display that provides drivers with access to weather alerts, news, sports scores, driving directions and vehicle diagnostics. The technology also connects with mobile devices in the car such as smart phones and tablets.

The partnership with Sprint positions Rogers to take advantage of this trend, according to Tony Olvet, group vice-president of research for analyst firm IDC Canada.

“Rogers is Canada is the largest wireless network operator by number of subscribers and has established itself as a leader in delivering M2M and wireless business solutions in the Canadian market,” he said. “This new agreement with Sprint will position Rogers well for the next phase for meaningful growth.”
M2M refers to machines communicating with each other over a wired or wireless network. According to Rogers it has surpasses powering one million M2M connections as of early September.

Just how much this will add to the cost of the vehicle was not disclosed in the announcement. However, Mansell Nelson, vice-president of advanced business solutions at Rogers, believes it will be a huge business opportunity for the Canadian provider.

“Canadians want to be connected anywhere, at any time, and with over 20 million vehicles on the road in Canada there is a string growth opportunity for Rogers in the connected auto segment,” he said in a statement.

According to Rogers, research indicates that nearly 100 million connected cars will be on the road by 2016. The automotive and transport sectors are projected to have the highest share of connectivity-related revenue by 2021. This trend will be driven by projected increasing consumer adoption of connected car solutions.

M2M communications has been growing in recent years. The number of M2M connected devices in the world is expected to grow to 2.1 billion by 2020. Two years ago, M2M devices were estimated a 62 million worldwide.

However, there has been some concerns about M2M.

For example,  there have been some concerns raised about today’s highly computerized vehicles. Earlier this year for instance, some researchers have demonstrated how hackers can launch an M2M attack and commandeer an automobile by connecting to the vehicle’s electronic control unit (ECU). The ECU is part of the vehicle’s computer network which controls acceleration, braking, steering and monitor displays.

The researchers were able to steer the vehicle, trigger the brakes and made the fuel gauge drop to zero using a Nintendo game controller.