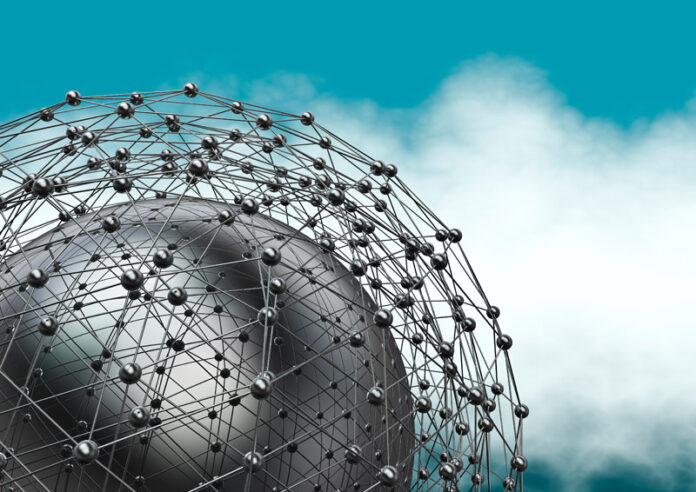 At one time Linux developers were likely focused on writing their own scripts, working on requirements or working alone.

But the adoption of cloud computing, advances in various areas of technology and the creation of new training options has broaden the Linux developer’s career choices, according to Amanda McPherson, vice-president of marketing and developer programs for the non-profit Linux Foundation.

McPherson said Linux developers are today “more of an orchestrator than a mechanic.”

The courses include mastering software such as Puppet, an IT automation tool; and Spacewalk, a management system.