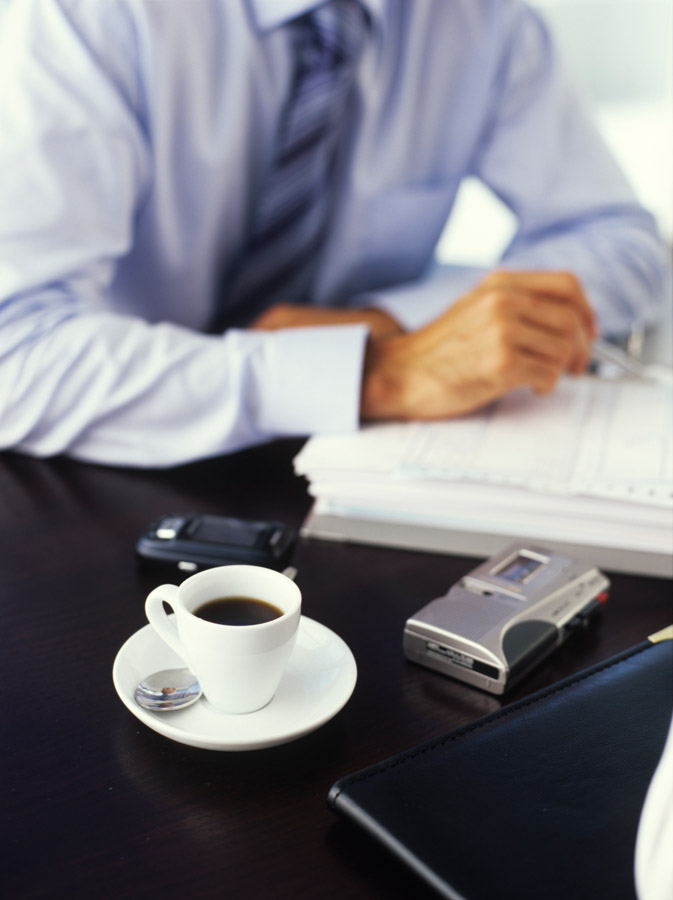 Microsoft Corp. announced plans to end its popular Microsoft Certification Master, Certified Solutions, and Certified Architect programs as part of ongoing changes to the company’s training and certification offerings for IT pros.

“Microsoft will no longer offer Masters and Architect level training rotations and will be retiring the Masters lever certification exams as of October 1, 2013,” the company said in an email it sent to members of the MCM/MCSM community last week. “The IT industry is changing rapidly and we will continue to evaluate the certification and training needs of the industry to determine if there is a different certification needed for the pinnacle of our program.”

A copy of the message which was posted by Neil Johnson, senior consultant for Microsoft Services, on the company’s Technet.com blog site was followed by a string of comments expressing surprise and opposition to the move.

“A month from now??!!! FAIIIIIIIIIIIIIIIIL,” wrote a forum user with the handle Alohabing.

“I was all set to take the rotation for Lync in November and now this, I hope they plan to replace it with something better as this puts me in a foul mood,” wrote Matt.Wade.

Related Articles
The IT skills earning most extra pay in Canada
Career advice: Do certifications matter?

Zoltan Horvath, a SQL Server and business intelligence, developer, said he was planning to take the lab exam in November but is no longer sure if he would want to “gamble $2,500” to take it before Oct. 1.

He invited community members to sign an online  petition to save the MCM and MCA programs started by Jen Stirrup, an independent business intelligence consultant.

Her Please don’t get rid of the MCM and MCA programs petition has gathered 508 votes so far.

“The truth is for as successful as the program is for those who are in it, it reaches only a tiny portion of the overall community,” he said. “Only a few hundred attained the certification in the last few years, far fewer than we would have hoped.”

He said Microsoft wanted to create a program that would encourage IT professionals to aspire to “the ultimate peak of the Microsoft Certified program,” but with only 0.08 per cent of all MCS-certified individuals being in the program, the effort failed to gained the traction Microsoft hoped for.

“Sure it loses us money (and not a small amount), but that’s not the point,” he said.

Sneath also mentioned some non-technical barriers that make the programs “elitist” such as: the program costing candidates nearly $20,000; as well as being offered only in English and only in the United States.