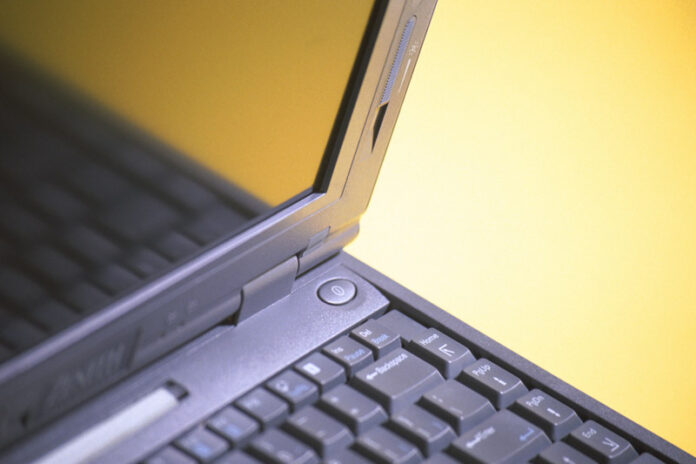 A survey recent survey shows that more than half (51 per cent) of Canadians believe it is acceptable for the government to monitor — in certain circumstances — private email and other online activities.

When those circumstances include preventing “future terrorist attacks,” the number of Canadians that would back online surveillance goes up to 64 per cent, according to the poll conducted by public opinion research firm Ipsos Reid for the Canadian Internet Registration Authority. CIRA is the organization that manages the .CA domain.

“Canadians’ apparent apathy may be rooted in simple ignorance,” the CIRA said statement. “CIRA’s survey found that only 18 per cent of Canadians believe Internet activity is confidential. Four in 10 believe the Canadian government is tracking their Internet activity.”

CIRA said it commissioned the survey in order to gauge the views of Canadians regarding the revelations in May that the United States government monitors the activities of Internet users around the world. Ipsos Reid conducted the poll between July 24 and 28. It involved an online interview of 1,134 Canadians. The poll is accurate to within +/- 3.4 percentages points, 19 times out of 20.

The survey also found 49 per cent of respondents agreed it is “completely unacceptable” for governments to monitor anyone’s email and other online activities.

Two in three Canadians, or 63 per cent, believe that Internet service providers (ISPs) are tracking their Internet activity. Only 10 per cent believe no such tracking is happening and 29 per cent are unsure.

The results present a “troubling trend,” according to one an official of a Canadian non-profit charitable organization for media literacy.

“The fact that there is so little concern among Canadians about intrusive privacy practices that could impinge democratic freedoms is troubling,” according Cathy Wing, co-executive director of MediaSmarts, “It highlights the importance of critical digital literacy skills so all Canadians understand these issues and how to respond as informed citizens.”

“In the 1970’s, outrage with unauthorized mail openings and wiretaps without warrants resulted in the MacDonald Commission and the ultimate creation of the Canadian Security Intelligence Service,” said Byron Holland, CEO of CIRA. “Where has this rage gone? Has our moral compass shifted enough in the decades since that we’re now Okay with governments tracking our every move.”

“While clearly a majority of people would accept the loss in privacy if it would prevent terrorist attacks, the mass and indiscriminate monitoring of all Canadians’ online activities is neither necessary for the foiling of terrorist plots, or a guarantee of safety.”

The recent expose by former National Security Agency contractor Edward Snowden of the U.S. government’s Prims mass surveillance program could mean Americans are also monitoring Canadian Internet traffic since much of it “routinely passes through the U.S.”, according to CIRA.

“Trust is the foundation that supports all transactions – social, financial and at the Domain Name System – on the Internet,” said Holland. “When an uninvited third party is introduced into those transactions it erodes that trust.”

Nestor E. Arellano
Toronto-based journalist specializing in technology and business news. Blogs and tweets on the latest tech trends and gadgets.
Previous article3 DNS attacks and how to thwart them
Next articleMicrosoft drops Masters certification programs