Before the curtain dropped on the Google I/O 2019 event held at the Shoreline Amphitheatre, it announced the midrange Google Pixel 3a series smartphones as a major climax. 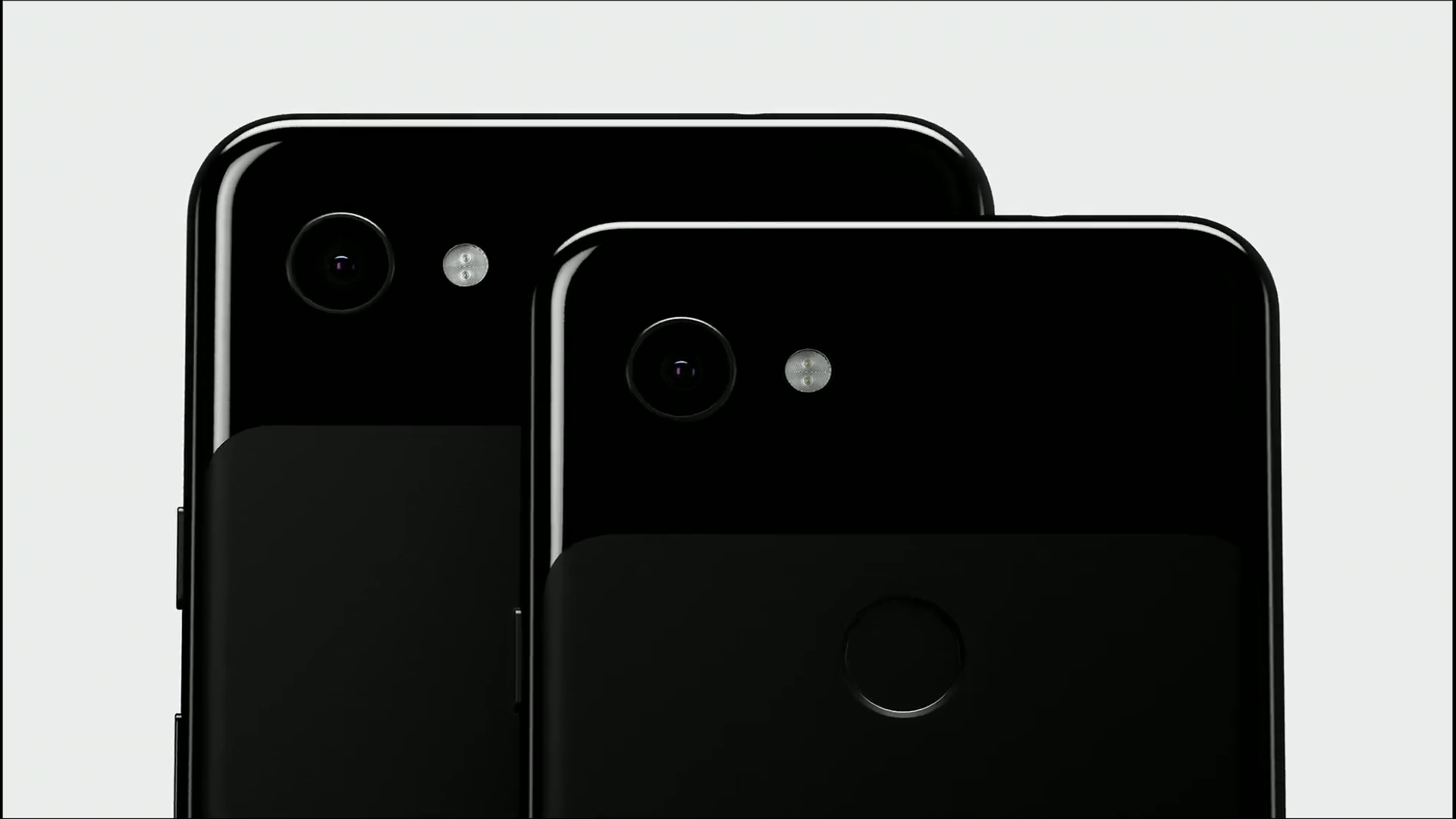 The most discernable physical difference between the original Pixel 3 and the Pixel 3a is the build quality. In order to push down the price, the Google Pixel 3a abandons an all-glass build and goes full plastic for its backings. 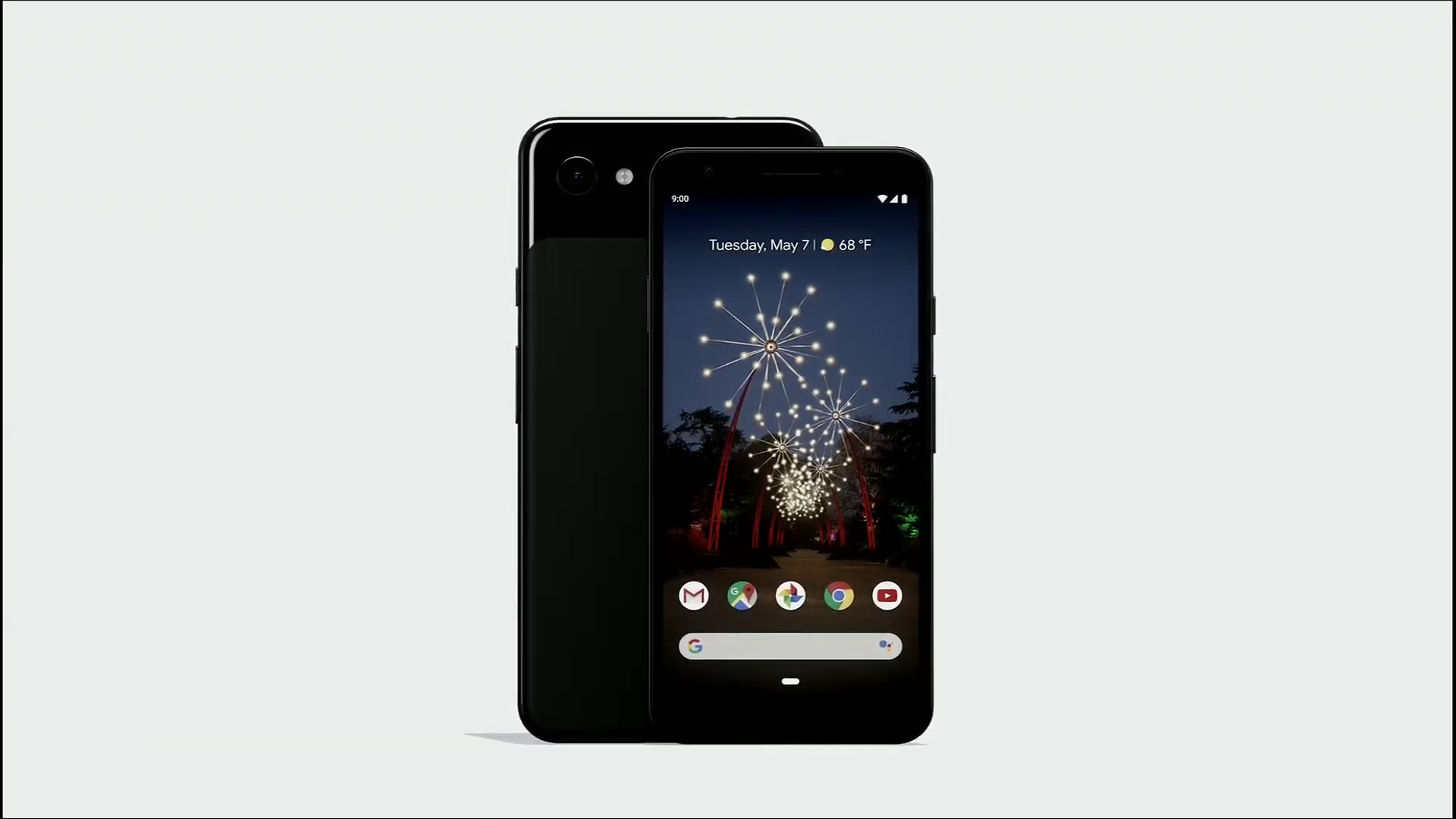 Internally, the Pixel 3a and Pixel 3a XL are equipped with the mid-range Qualcomm Snapdragon 670. These chipsets are less powerful than Qualcomm’s Snapdragon 855 SoC, but also use less battery and should still deliver a punchy multimedia performance.

The Pixel 3a sports a slightly larger screen than the Pixel 3, while the Pixel 3a XL is slightly smaller. The display difference and build material aside, they’re both identical to their more premium counterparts.

That similarity extends to their cameras. The Pixel 3a features the same 12.2MP rear shooter like the original Pixels. That’s fantastic news considering that the Google Pixel 3 had one of the best cameras last year, stunning everyone with its Night Mode and Super Resolution Zoom. Camera hardware aside, its success owes a huge part to its AI capabilities.

The dual-sensor front camera didn’t get carried over, unfortunately. Neither the Google Pixel 3a or the 3a XL has an ultra-wide sensor at the front.

While the front camera skips on a sensor, a familiar feature makes a return: the headphone jack. Wired headphones aren’t dead, so including a headphone jack is just more user-friendly.

Both models feature a larger battery than their premium counterparts. The Google Pixel 3a XL is especially notable as it has a cell that’s rated almost 300mAh higher than its predecessor.

Whereas the premium Google Pixel phones are priced at flagship pricepoints, the Google Pixel 3a and 3a XL is available today starting at $399. It will come in Just black, Pearl White, and Purple-ish.

Tom Li
Telecommunication and consumer hardware are Tom's main beats at IT World Canada. He loves to talk about Canada's network infrastructure, semiconductor products, and of course, anything hot and new in the consumer technology space. You'll also occasionally see his name appended to articles on cloud, security, and SaaS-related news. If you're ever up for a lengthy discussion about the nuances of each of the above sectors or have an upcoming product that people will love, feel free to drop him a line at tli@itwc.ca.
Previous articleUnprotected database of thousands of Freedom Mobile subscribers found by security company
Next articleSAPPHIRE NOW: Combining O-Data and X-Data is “next frontier” in business