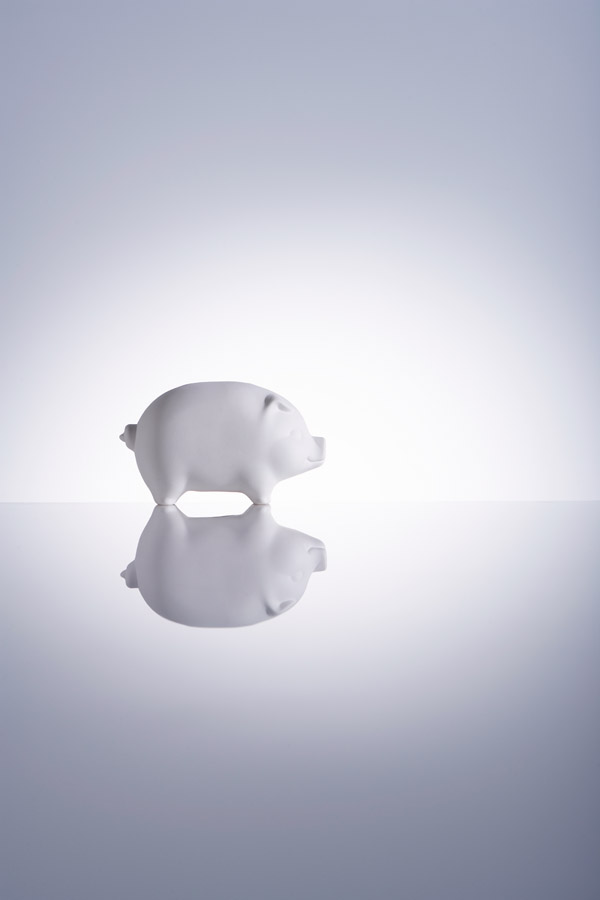 For the 13th year in a row IT spending around the world was flat, according to a study by Gartner Inc.

The IT research company told a group of Toronto-area CIOs last week that in 2013 spending among 2,339 companies in 77 countries was up a modest 0.2 per cent over the previous year.

“If this was a stock, would you buy it?” quipped Ken McGee, VP and Fellow with Gartner Inc.

On a more serious note, McGee pointed out the real problem with these numbers is that “in the midst of the information age we are not seeing the investments” – at least in IT budgets.

The study did find growth in technology-related spending outside the IT organization.  “Thirteen years ago, this was only a sliver” said McGee.  Today 26 per cent of the IT spend happens in areas of the company not under the control of the chief information officer.  Who is managing this spend? Increasingly it’s falling into the area of the CMO (chief marketing officer) and recently under a new role – the chief digital officer (CDO).

Other key observations on IT spending include that over 70 per cent of companies will change their technology sourcing over the coming years.  Predictably, a lot of that spending is going into cloud-based alternatives.

The real insight was not where this money was being spent, but why.  When asked why they had made significant investments in cloud, half of the companies said agility, with another 13 per cent naming innovation.  Compared to all other reasons including cost at 14 per cent and quality at 10 per cent (and “other” at 12 per cent) it’s clear that the real expectations for cloud investments isn’t to save money.

IT’s past emphasis on cost reduction demanded by flat and shrinking budgets this raises some real questions.  Can IT make the shift?  Can CIOs rebrand themselves as leaders in developing agility and driving innovation?  Based purely on the stats, the prognosis doesn’t look good for CIOs.

What can CIOs do about this?  McGee advised CIOs to embrace what Gartner calls the “third era of enterprise IT”.   IT can’t be known as a cost cutter alone or be perceived as merely “technical,” he argued.  In fact, McGee advised that CIOs remove the word “technology” from the name of their department and take leadership in the new digital era.

Failing that, the trend in IT budgets will probably remain flat or even decline into the foreseeable future.

Howard Solomon
Currently a freelance writer, I'm the former editor of ITWorldCanada.com and Computing Canada. An IT journalist since 1997, I've written for several of ITWC's sister publications including ITBusiness.ca and Computer Dealer News. Before that I was a staff reporter at the Calgary Herald and the Brampton (Ont.) Daily Times. I can be reached at hsolomon [@] soloreporter.com
Previous articleAtlantis Computing offers pooled storage solution
Next articleBell Aliant to add another data centre in Saint John