Five reasons why getting Windows Vista could be a good idea

As organizations weigh what to do with Windows XP OS upgrades, the thought of leapfrogging the much-maligned Vista often comes to mind. But be warned, says a recent report from research firm Gartner: bypassing Vista and migrating directly from XP to the next release, Windows 7, could be a dicey proposition.

The report, written by Gartner analyst Michael Silver, states that most organizations should not skip Windows Vista entirely and should install Vista on new PCs as they are deployed, with the main reason being that ISVs (independent software vendors) don’t support old versions of Windows long enough, or new versions of Windows soon enough.

Also, Silver suggests in the report, Windows 7 is not likely not to arrive on time.

“What many enterprises don’t realize from their initial analyses is that the next version of Windows may be delivered later than Microsoft says, and be just as unsuitable for immediate deployment,” writes Silver.

For example, organizations that skipped Windows 98, Windows 2000 and Windows XP often had ISV support issues, as well as difficult and rushed migrations.

“Organizations that try to skip Windows Vista are likely to have the same problems,” Silver added, in an interview.

In general, skipping a version of Windows means deploying the next version very early in its lifecycle. You become an early adopter of an unproven OS, which carries the risk of waiting 12 to 18 months for ISV support, testing applications, building images and piloting before the new OS can actually be deployed, Silver says.

The only companies that may be able to skip Vista entirely are ones doing forklift migrations (updating hardware and OS all at once) and that also don’t plan to deploy Windows 7 until mid-2011, Silver says. This would be 18 months after Microsoft’s stated Windows 7 ship date, the estimated time that Windows 7 will be mature and stable enough to deploy, in Gartner’s view.

But even those companies are somewhat vulnerable to skipping Vista, Silver says, because, “Windows 7 is an unknown entity with unknown features and an uncertain time frame. Skipping Windows Vista doesn’t mean that the work necessary to remediate applications for Windows Vista will be eliminated; much of the same work will be needed to prepare for Windows 7.”

With that said, here are five issues that Gartner suggests organizations thinking of skipping Vista should mull over:

Although Windows XP will be supported with security fixes into 2014, many ISVs won’t support their products on Windows XP for that long, and Microsoft and the ISVs often won’t support new versions of their software on older operating systems, Gartner advises.

Gartner predicts that in the near future, before Windows 7 can be deployed Windows XP drivers may not be available on the PC models you want to buy, forcing you to buy other models that may have different features or price points than you want.

Microsoft has said it will deliver Windows 7 about three years after Vista shipped (that is, the fourth quarter of 2006), but the company’s track record for shipping new versions of Windows on time is not good, Gartner notes.

5. Remember You May Need to Pay Microsoft for Upgrades

Businesses without SA (software assurance) must budget to buy software license upgrades. How much to budget depends on what downgrade rights Microsoft provides with Windows 7.

Gartner predicts that Windows 7 will include downgrade rights to Windows Vista only. If this is the case, Windows XP PCs purchased in 2010, 2011 and 2012 will be bought with Windows Vista licenses so that XP can run until a Windows 7 deployment. As a result, organizations won’t have Windows 7 licenses when it is time to deploy, and will have to buy upgrades. 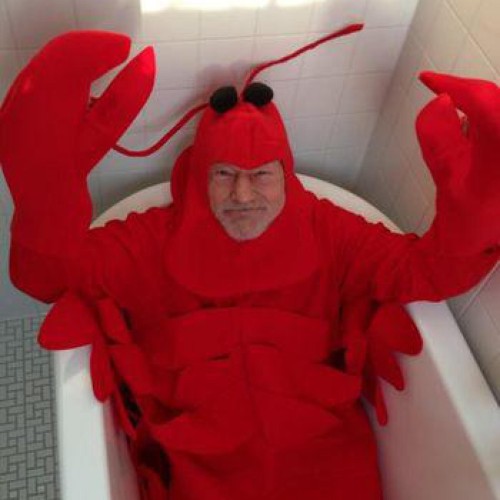