Coffee Briefings are timely deliveries of the latest ITWC headlines, interviews, and podcasts. Today’s Coffee Briefing is delivered by IT World Canada reporter Tom Li, with files from the rest of the editorial team!

Twitter rolls back design changes due to user eyestrain

Twitter is rolling back its interface redesign just days after releasing it. The intention was good; Twitter made several major changes to its user interface and applied a new font to its website and app hoping to increase accessibility. However, users with sensory sensitivities complained that the redesign has been causing eyestrain and headaches, which ultimately led to the reversal of the changes. But Twitter isn’t giving up. The company said it’s actively looking to address these issues and to continue to improve its platform’s accessibility.

Jeff Bezos’ Blue Origin aerospace company is suing the U.S. government for awarding NASA’s lunar lander contract to Elon Musk’s SpaceX. Blue Origin and SpaceX had competed for NASA’s $2.9 billion contract to build a spacecraft for its manned lunar mission before it ultimately was awarded to SpaceX. However, Blue Origin wasn’t happy with the result. Jeff Bezos said that there were issues with NASA’s decision and the company wrote in the lawsuit that they must be addressed to restore fairness and create competition.

Satellite telecommunications company OneWeb has inked a memorandum of understanding (MoU) with Canada’s Northwestel, heralding the start of a new business relationship. Together, the two are looking to bring more connectivity to remote mines, businesses and governments in Canada’s rural areas. OneWeb had been struggling financially and just barely managed to recover from bankruptcy last year after a $500 million investment from the U.K. and Bharti Global. Things are a bit brighter this year, however, as in addition to the MOU, OneWeb has also gained a $300 million equity investment from South Korea’s Hanwha Systems.

Bell is collaborating with robotics company Tiny Mile to provide 5G connectivity for the company’s food delivery robot fleet in downtown Toronto. Bell wrote in the press release that tele-operators will be able to pilot the robots more easily thanks to 5G’s faster sensor and reduced latency. In addition, the robots will use Bell’s multi-access edge computing service for ultra-low latency response functions such as collision avoidance. 5G’s high bandwidth will also allow the robots to stream data from more sensors and cameras to improve navigation around the busy city streets. 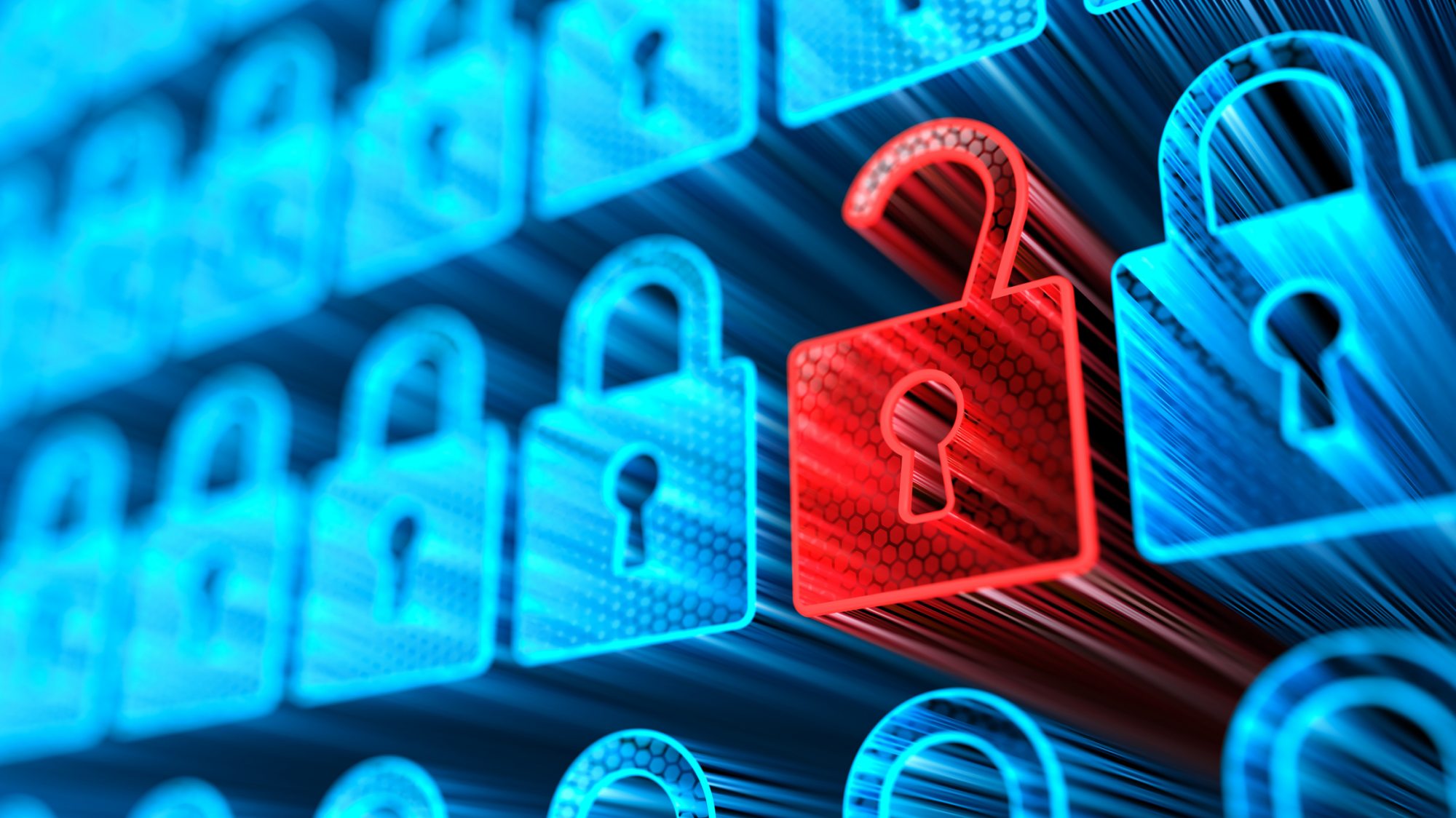 T-Mobile is investigating a data breach after someone offered to sell its customers’ data on an online forum. According to Motherboard, the dataset being offered contains the information of 100 million customers, including their social security numbers, phone numbers, physical addresses, and driver license information. In an email to The Canadian Press on Monday, T-Mobile said it hasn’t determined whether personal data was actually involved nor has it confirmed the numbers of records affected. The investigation is ongoing.

Spending money can be music to your ears with Interac’s latest feature, the Sound of Spending, which sets shopping trends in Canada during the pandemic to music.

FedDev Ontario has announced an investment of $10 million for the development of a health technology innovation cluster in the Waterloo-London region by the University of Waterloo, in partnership with Western University, the City of Kitchener, and Medical Innovation Xchange, as well as other partners across southwestern Ontario.

Global consulting giant Accenture was the victim of a ransomware attack by a gang known as Lockbit 2.0 last Wednesday.

Today’s episode covers the Windows Server PrintNightmare bugs,  the apparent return of the AlphaBay criminal marketplace, a DDoS threat to network inspection devices and why you should check your home router

Tom Li
Telecommunication and consumer hardware are Tom's main beats at IT World Canada. He loves to talk about Canada's network infrastructure, semiconductor products, and of course, anything hot and new in the consumer technology space. You'll also occasionally see his name appended to articles on cloud, security, and SaaS-related news. If you're ever up for a lengthy discussion about the nuances of each of the above sectors or have an upcoming product that people will love, feel free to drop him a line at tli@itwc.ca.
Previous articleCIO Strategy Council launches Sustainable IT Pledge
Next articleMontreal firm develops tech that allows customers to power their home using their electric car