In an industry like construction, which has historically been averse to adopting new technology, PCL Construction saw an opportunity to get ahead of the game by digitizing its practices through the use of innovate new technologies.

It was with this goal in mind that they hired Mark Bryant as their chief information officer in 2013. 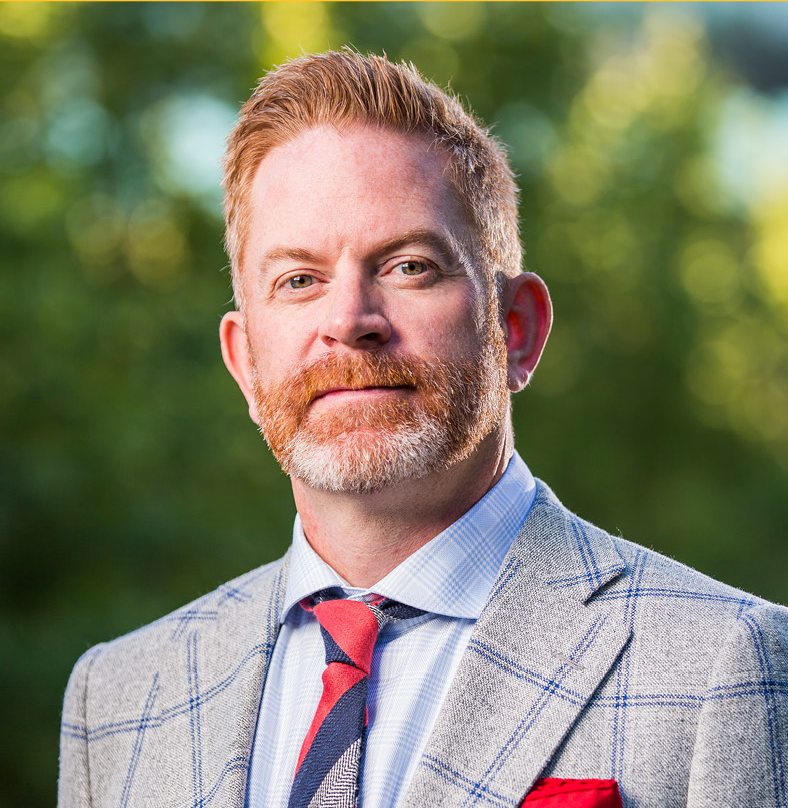 Bryant had just wrapped up a four-year stint as the CIO of the MMM Group, which contributed to his understanding of the ever-quickening impact that technology has on businesses, no matter the industry.

“I’ve seen more change in the last three years than in the previous 20. The pace of change is extremely rapid. It’s hard to keep up. And that pace is accelerating, it’s not slowing down,” said Bryant in an interview with IT World Canada.

Bryant is this year’s CanadianCIO of the Year award winner for the private sector category.

One of the biggest changes that Bryant has witnessed through the adoption of technology is a shift in the responsibilities of the IT departments within companies.

They used to focus on simply maintaining operations, or “keeping the lights on” as Bryant put it, IT duties duties are now much more focussed on driving business value through technology.

And as technology’s advancement grows exponentially, so does the hype that accompanies many new technologies. Cutting through that hype can be difficult, but it is necessary to making the right decisions.

“The challenge now is what you focus on with a finite amount of resources and capital. And what makes the best sense for your business, not just for the short term, but the long term,” he explained.

Bryant said that a major aspect of PCL’s determination process is bringing together minds from its business technology group and its workforce in the field; allowing them to gain a unique insight into the feasibility of new technologies for their operations.

Heads in the cloud

Two major technologies that PCL has developed and implemented under Bryant’s watch were a cloud-based real-time analytics platform that they launched in 2017 and its newest solution: a platform to collect and analyse data from various IoT sensors in the field.

This platform was developed with Microsoft and was built as an enterprise-grade platform with security, multi-tenancy, role-based security access, and data segregation included in the base design to support varying project demands (i.e. government contracts or jobs with data sovereignty requirements). The platform, called Job Site Insights, is also enabled for third-party licensing.

Job Site Insights collects a range of environmental data like temperature, humidity, and flood detection – risks that, when overlooked, can cut into profit margins. In the construction industry, profit margins have dropped more than 40 per cent since 2008.

The platform has been a resounding success since its launch, with a ten-fold return on investment across the $2 billion of construction projects it is being used on today, including Stantec Tower in Edmonton, 16 York in Toronto, and Center Block in Ottawa; processing 1.5 million data events daily.

Buckley Smithhttps://www.itbusiness.ca
Staff writer for IT World Canada. Covering the world of technology as it applies to business. Buckley is an avid sports fan who loves travel, food, and music. Can be contacted at bsmith@itwc.ca or 416-290-2000.
Previous articleAI and analytics dig deep into dermatology
Next articleEQ Active Brain Tracking: Software for mental fitness