Mastering IoT in the construction field pays off for PCL Construction 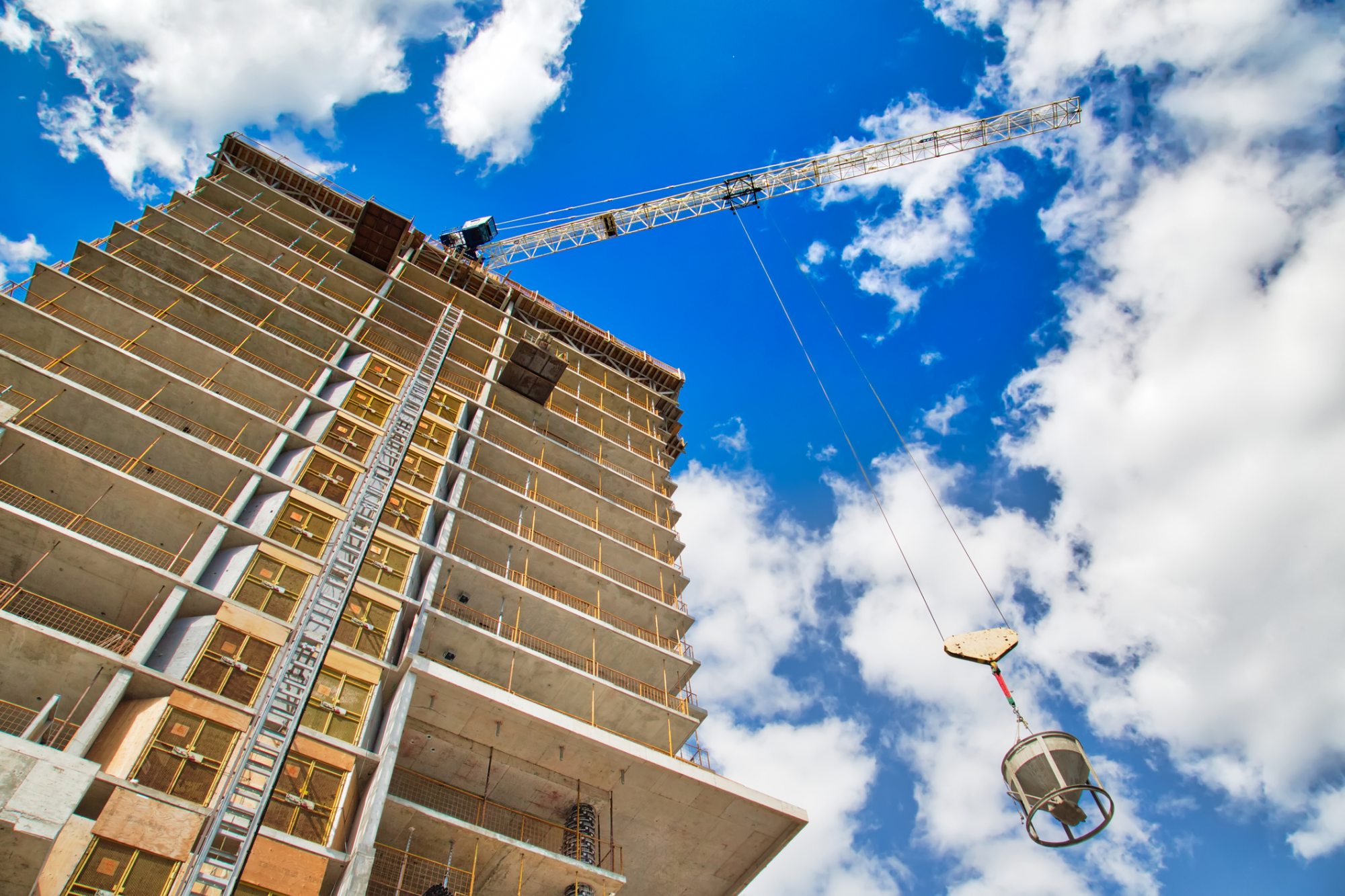 The construction industry has historically been slow to adopt new technologies; specifically when it comes to workflow management and building performance monitoring.

A report from McKinsey suggests that the construction industry ranked as the second worst digitized industry globally.

Not only has a majority of the industry not caught up to modern day, many within the industry don’t have plans to do so anytime soon.

A 2016 study from KPMG, which surveyed over 200 construction and engineering executives and major-project owners around the world, saw only 20 per cent of the respondents say that they are are rethinking their business models to incorporate new technology.

According to Mark Bryant, the chief information officer for PCL Construction, a 40 per cent decrease in the average profit margin on constructions projects since 2008 has made it all the more difficult for the industry to modernize itself, even if there was a desire to do so.

“The pace of change (in technology) is extremely rapid. It’s hard to keep up. And that pace is accelerating, it’s not slowing down,” said Bryant. “The construction and agriculture industries are probably the two laggards in terms of technology adoption. The challenge in the construction industry, though, is that the margins construction companies realize from those multimillion dollar projects is low. So there’s a challenge certainly in being able to afford and maintain the digitization of construction.”

So while most construction companies are not willing or able to evolve to meet the demands of the industry, PCL Construction saw a chance to rise to the occasion.

One of the biggest culprits that affect the profit margins in construction is schedule delays and rework, which can eat up as much as 11 per cent of a project’s total costs, according to stats from PCL.

In a country with such extreme cold weather as Canada, environmental factors can have a huge influence on this. For example, extreme cold can cause burst pipes or the need for around-the-clock heating units that increase the risk of fires on job sites.

“If you have rework, you can affect schedule, you can affect costs, you can affect insurance claims, and hence you affect productivity and efficiency, and then you also affect the product that you deliver to the client,” explained Bryant. “So understanding those things on a continuous basis and making sure that you’re moderating them is something that hasn’t been available in construction.”

PCL realized that by deploying a variety of sensors in the field to keep track of temperatures, humidity, and other weather-related factors, they could try to reduce the risk of such incidents by monitoring the data collected by these sensors.

“We’ve focused on temperature, humidity, and flood detection because those are the biggest things that can impact our ability to finish a job, cause rework, cause warranty claims, and increase our insurance premiums,” said Bryant. “So if we’re continually monitoring those things, and can alert the project manager, general superintendent, the quality manager, or whoever is on our construction site that we have a problem, that allows us to provide immediate remediation.”

But they discovered a platform to collect and analyze that data was needed as well. In March 2018, PCL began to develop one.

The result of those efforts was Job Site Insights, a cloud-based smart construction platform that leverages Microsoft Azure Smart Buildings. It collects data from the 50-100 IoT sensors that Bryant said can be on any given PCL job site. That data is then turned into actionable items.

In the 18 months since its launch, PCL has used it on 10 major construction projects, with plans to use it on all major projects moving forward.

The success of this platform has been so great that Bryant says they are considering licensing out the platform to other companies; going on to explain that the platform has already been tested by a Toronto-based pasta manufacturer in its operations.

Buckley Smithhttps://www.itbusiness.ca
Staff writer for IT World Canada. Covering the world of technology as it applies to business. Buckley is an avid sports fan who loves travel, food, and music. Can be contacted at bsmith@itwc.ca or 416-290-2000.
Previous articleEQ Active Brain Tracking: Software for mental fitness
Next articleVirtual Visits exceeds in-person care experience 30% of the time