Google is rolling out its own mobile container solution meant provide a combination of enterprise security and consumer convenience to people who want to use their Android mobile devices in the workplace.

Android for Work, a suite of mobile applications and online services, is being touted by the company as a way for businesses and workers to securely separate personal applications from their work apps on a single device. In this light, it is similar to the BlackBerry Balance feature released by the Waterloo, Ont.-based phone maker along with BES10 back in 2012.

Incidentally, BlackBerry along with software maker SAP announced their support for Android at Work today.

Related Link : Find out more about MDM, join the #ITWCchats on mobile device management on Twitter on Feb. 26, 12 pm EST

SAP, meanwhile announced that it is working with Google to support Android for Work

“For years, SAP has been a leader is developing and deploying Android-based enterprise apps,” said Dirk Boessmann, senior vice-president of mobile development at SAP. “However, Google Android for Work is a game changer.”

With its own mobile container solution, Google hopes to go up against Apple’s iOS platform which dominates the enterprise space and Microsoft’s Windows Phone OS which is popular in the manufacturing space. 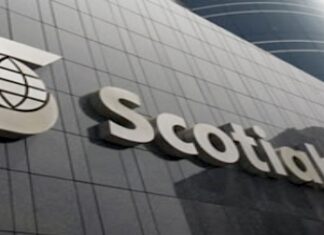