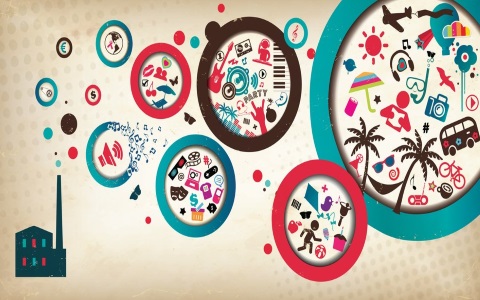 The Telus Control Centre is an IoT service platform built by Jasper.

The self-service platform will help IT administrators manage the entire lifecycle of an IoT service.

This is not the first IoT initiative of Telus (TSE: T). In December last year, the company launched its IoT marketplace which featured various IoT solutions intended for different industries including transportation, oil and gas, retail, restaurants, construction and public safety.

Telus is hoping to catch a ride on the growing IoT trend.

“As businesses continue to embrace IoT technology, we’re going to see millions of connected devices deployed in Canada within the next few years,” said Shawn Sanderson, vice-president of IoT for Telus.

The number of smart connected devices in Canada are expected to balloon from 28 million in 2013 to more than 114 million in five years.

“In these decisions, line of business tend to lead but what I see is that CIOs are embracing a new model of change,” according to Tony Olvet, group vice-president of research at IDC Canada. “We’re seeing that coming together of infrastructural technology expertise of IT and the open minded approach of business.”

An IDC study commissioned by Telus in 2014 indicated that only 13 per cent of Canadian businesses had deployed or set aside budget for an IoT solution last year. However, the report revealed that as many as 30 per cent of companies are planning to deploy an IoT solution in the next two years.