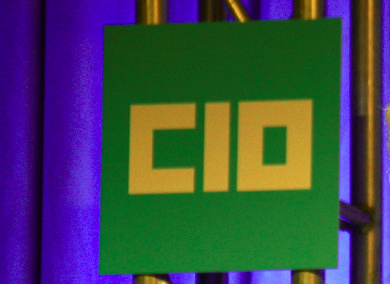 It’s never been easy to be a CIO, especially when experts constantly seem to suggest your job title is in major need of a revision. Although there’s technically nothing wrong with “chief information officer,” the challenge of bringing value through technology to a business has often raised questions about whether it fully covers an IT leader’s mandate. Here’s a quick look back on just a few of the alternatives that have been proposed.

Easily the CIO variant du jour, chief innovation officers are theoretically thinking beyond mere “keeping the lights on” and making more substantial changes to an organization through breakthrough ideas that they either come up with themselves, or help the team at large to produce. The image above is from a site for a keynote speaker who promises to help shape such roles as they emerge. 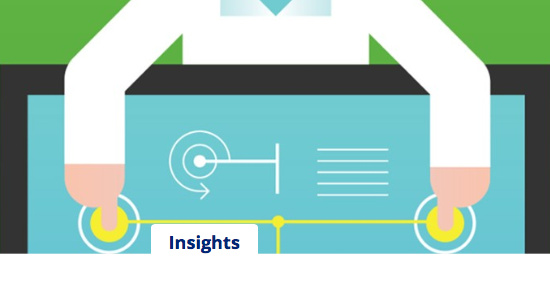 It’s hard to imagine this was really a thing, but back in 2012 Deloitte was among those advocating for CIOs who spend more of their time not just developing or procuring new technology but more effectively weaving them into the fabric of the business. Given the complexity that emerged as more organizations deployed ERP, CRM and now analytics applications, it was understandable but “integration” may have sounded a bit too nuts-and-bolts for some IT leaders. 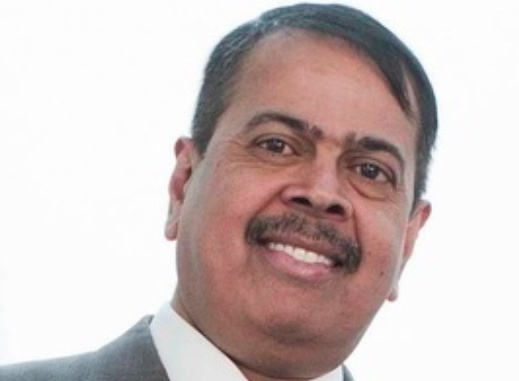 Coined by former Accenture chief scientist Kishore Swaminathan in 2008, chief intelligence officers would, according to his Q&A with Computerworld at the time, “develop and oversee how companies collect, store, combine, share, analyze and capitalize on their most valuable corporate asset — huge volumes of data.” Not a bad prediction, based on the rise of big data that has followed over the last three years or so. 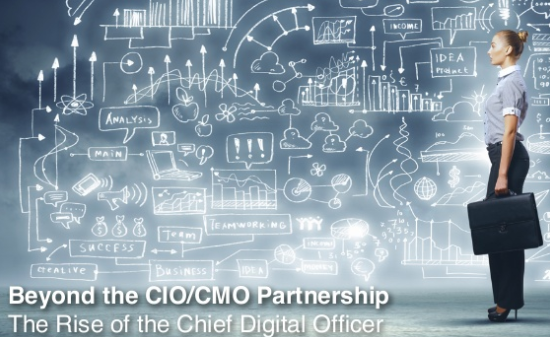 Forget about the I. What about the big D? Ever since the consumerization of IT and the increased influence of marketing departments on technology decision-making, there has been some question on whether the future of IT leadership will be a sort of hybrid role between CMOs and CIOs, or which ultimately replaces CIOs entirely. There are already some chief digital officers in major cities and a few other industries. Still, the concept of a traditional CIO probably outnumbers those focused solely on “digital,” which may itself be a buzzword that eventually fades. 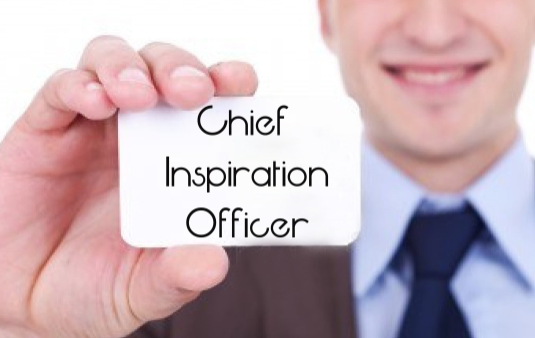 Okay, so probably not an actual title in all but the most feel-good organizations, this was nevertheless put forward by Bloomberg Businessweek and several others years ago. O’Reilly Radar once suggested that the concept of inspiring might simply be something traditional CIOs keep in their heads as they pursue their work, particularly if they are being more innovation-focused than tactical. 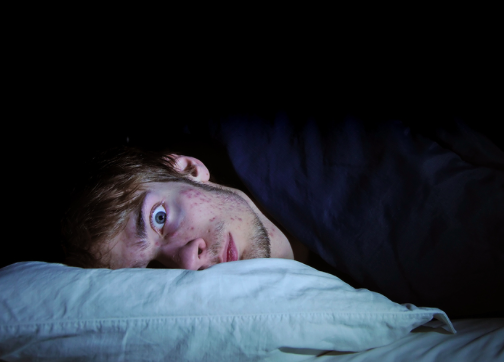 I’ve heard this as the punchline to a joke nearly as often as “career is over.” Again, not a real job title that anyone is advocating for, but it may be another way to suggesting what it really takes to be CIO — someone who understands enough about risk to be kept up at night, and who will be ready to solve those problems in the morning.