Interop entranceCrowds jam the entrance for the show 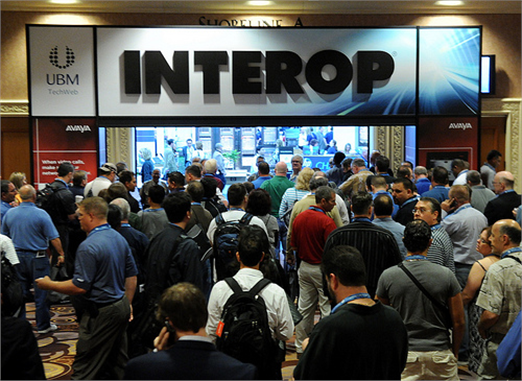 Hewlett-PackardHewlett-Packard said its new HP 10500 campus core switch can hold 576 10GbE or 48 40GbE ports in the chassis. The company said the switch, available later this month, has six times the wireless capacity of competitive offerings, 1090 per cent higher throughput and 75 per cent lower latency.
Avaya Inc.Avaya Inc. has added to the capabilities of its identity management software. Identity Engines 8.0 now has an access portal that Avaya says simplifies the administration of wired and wireless network users with auto-registration and device fingerprinting. CASE Client automates the configuration of devices by installing a temporary client on new devices to see if they meet specific security requirements before being allowed on the network. 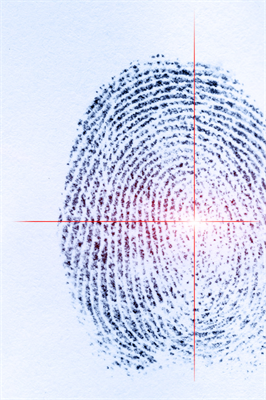 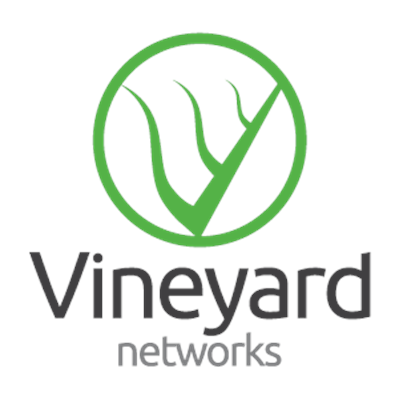 Freescale access pointFreescale demonstrated one of the first production-ready solutions for wireless access points to support the emerging gigabit Wi-Fi 802.11ac standard. Based on the company’s QorIQ multicore processors, it is the result of collaboration between Freescale, Accton Technology Corp., Senao Networks and USI.
Alcatel-LucentAlcatel-Lucent said it will expand its data center fabric solution to handle 40 Gigabit per second traffic later this year by adopting Shortest Path Bridging and other technologies in its top of the line OminiSwitch 10K switch to make what it calls a cloud-ready data centre. Two 40GbEthernet line cards will be available in the third quarter for the switch, which, combined with software upgrades will fill out its fabric architecture. 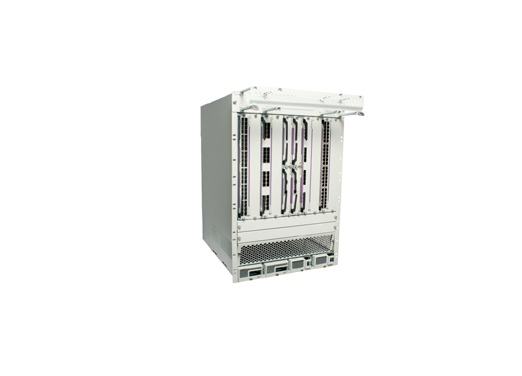 Empowering employees through the Power of 10