IT administrators are most worried about malicious attacks that put their Windows environments at risk, according to a new survey released by ManageEngine.

The company’s global Active Directory and Windows Server Security – Trends and Practices Survey, 2016 found that 70 per cent of IT administrators believe their Microsoft Windows environments are at risk of malicious attacks, and they are looking for improved visibility around configuration, settings and standards.

The ManageEngine survey talked to 327 practitioners to better understand the common security practices followed by IT admins that specialize in Active Directory and Windows Server.

According to ManageEngine, the center of most corporate networks is Active Directory, as it is the most important technology to control access to the network and resources, but the growing success rate of attacks suggests that many organizations do not secure Active Directory correctly.

About 10 per cent admit to being unaware of the security standards for Windows environments. 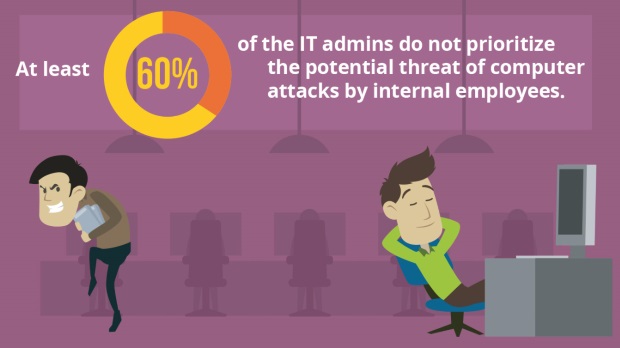 At least 60 per cent of IT admins do not prioritize the potential threat of computer attacks by internal employees. 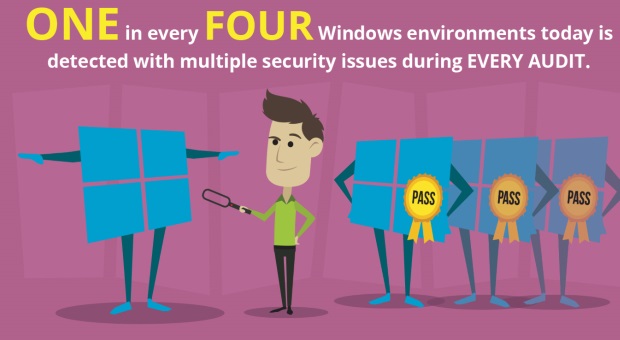 The survey found that one quarter of Windows environments are plagued by multiple security issues every time an audit is conducted. 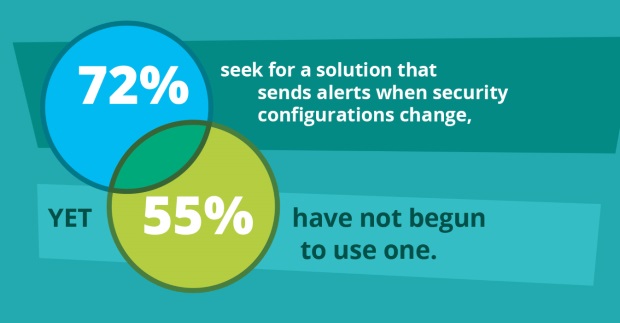 While nearly three quarters of those IT administrators surveyed say they want a solution that sends alerts when security configurations change, more than half have yet to begin to use one. 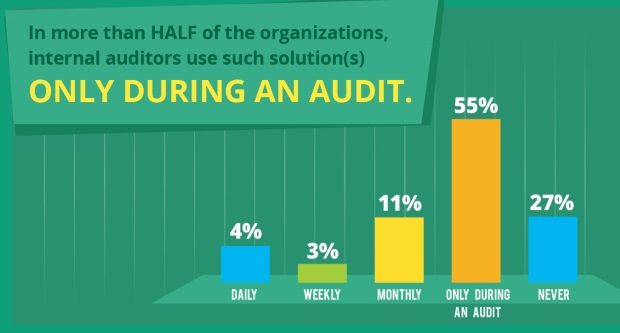 Although there are plenty of options available to organizations, according to ManageEngine, at least half of those surveyed say internal auditors only use such solutions during an audit. 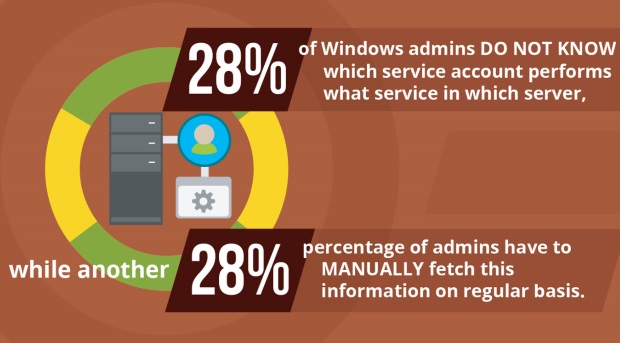 The ManageEngine survey found that 47 per cent of IT admins find it difficult and time consuming to gain awareness of the current security settings of their Windows environments, with a small percentage of respondents using scripts but finding it tedious.

Overall, Windows administrators clearly want more visibility into their environments to increase security, the survey concludes, but there is a gap between identifying that need and actually deploying tools that configure alerts.