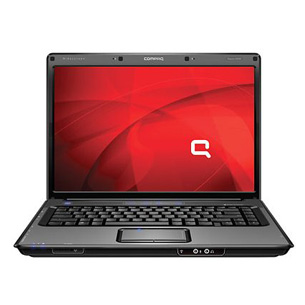 He brought order out of the Compaq chaos

Hurd’s predecessor, Carly Fiorina, never managed to recover from the onslaught of bad press and ill-will among HP’s board of directors over the merger with long-time competitor Compaq. Although some major cuts were made to staff when Fiorina closed the deal, reports suggested that by the time she left personnel had ballooned back to 2002 levels. Almost immediately, Hurd ordered another 10 per cent employee reduction, the first of many other cuts. His vision? To take cost out of customers’ complicated data centres, deliver better information and to be the best implementer of next generation technology. For the most part, he delivered. 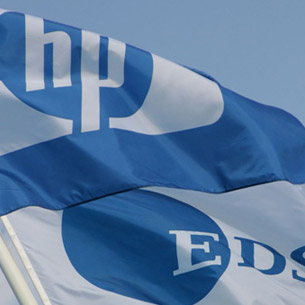 He made HP’s services side soar

Despite some major client wins with large organizations such as CIBC in Canada, HP had never enjoyed the kind of market share and reputation of IBM’s Global Services unit. Despite considerable investments, there was no way HP was going to catch up without an acquisition, which is why the US$13.9 billion deal to purchase EDS may turn out to be more pivotal to HP in the long run than the Compaq merger. Compaq meant rubbing out a competitor. EDS meant HP can credibly position itself as not only a product but an IT services leader. 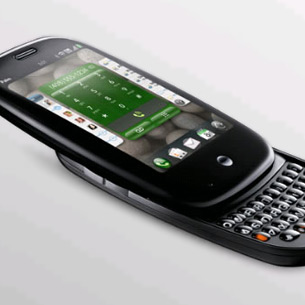 Before its purchase by HP, Compaq had been the handheld industry’s darling with its iPaq device, but somewhere along the way its momentum was curtailed by the BlackBerry and iPhone. HP has struggled ever since, but Hurd surprised many when he brought long-suffering Palm in a deal valued at US$1.2 billion. It’s uncertain whether the Pre – a device that received considerable acclaim during its debut – will become the iPaq of the future, but Palm brings a level of smart phone smarts to HP it has never had before. 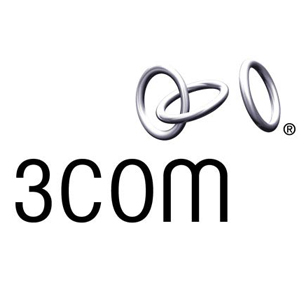 He cut off the Cisco connection

HP’s decision to purchase 3Com, a former industry heavyweight which had fallen on hard times, meant a considerable addition to the product and service offerings available to ProCurve, its networking division. This included security (given that 3Com had bought Tipping Point), as well as routers and switches. It also, however, meant a major rift with Cisco, its longtime partner. Cisco responded by dropping HP as one of its certified resellers, and HP staff began bragging about the opportunities of a “Cisco-free” data centre. 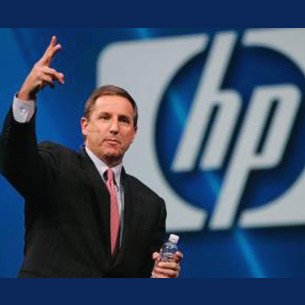 He made Mercury a potential meal-ticket

The Mercury Interactive deal for US$4.9 billion was its first major purchase after Compaq in 2006, but it laid the foundation for an important element of HP’s services mix. As rivals such as IBM ramp up their efforts around business process management and optimization, the Mercury product set could prove to be a vital collection within HP’s overall arsenal, as would the technologies gained through HP’s buyout of Peregrine Systems around the same time. 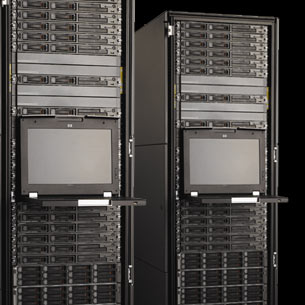 Hurd came to HP from Teradata, a spin-off from NCR Corp. that focuses on building data warehouses for enterprise IT organizations. Over the next few years, HP did a couple of smaller deals, including the purchase of Knightsbridge Solutions, and introduced NeoView, a data warehouse offering combining software and hardware which was warmly welcomed by business intelligence software makers such as SAS, Cognos (now part of IBM) and integrated into a new Business Intelligence division. This could become a key area of competition with IBM and Microsoft for Hurd’s successor. 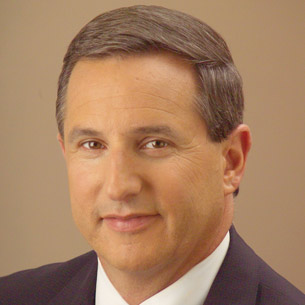 He made HP eat its own data centre dog food

HP’s acquisition of Opsware for US$1.6 billion in 2007 made a lot of sense. It gave the vendor a strong foothold in the technologies around data centre automation, potentially relieving enterprise IT staff from some of their more manual or inefficient burdens. He then surprised the industry by announcing another 9,000 job cuts earlier this year, with suggestions that the technology for configuring and provisioning servers would alleviate the need for the same level of personnel. The message seemed clear: If HP could do it, why couldn’t the average CIO or IT manager?