Top paying IT jobs in 2015
Starting salaries for professional occupations in Canada are projected to increase an average of 3.7 per cent next year, according to the latest report from human resources firm Robert Half.

The largest pay gains are expected to come from the fields of research and technology which is forecasted to show an overall hike of around 5.2 per cent for newly-hired IT workers.

“There are three main trends impacting employment and salaries in the IT,” according to Dave Tighe, branch manager for the Toronto arm of Robert Half. “Mobile, security and big data will be the three drivers for IT hiring in the country in 2015.”

For a quick look at what will be the hot positions in these areas next year, click on.

An estimated 64,000 people work developing and distributing apps and an estimated 50,000 new jobs in the field are expected to be created between now and 2019.

“Anything in mobile applications is definitely going to be hot, hot, hot,” said Tighe. 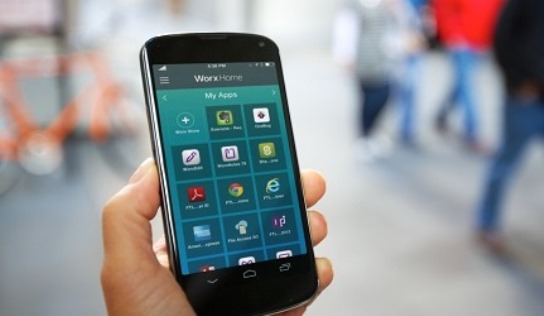 Data Architect – Enterprise organizations everywhere are realizing how important it is to analyze large data set in order to stay ahead of the competition. As big data technology adoption grows stronger, IT departments and line of business departments will be looking for people with a wide range of data skills.

“Companies are saying “we have all this data, we need somebody to tell us how to use it,” said Tighe.

Data architects are responsible for organizing data and ensuring that all data standards and controls including definitions, goldensources, data models and data quality monitoring are fully managed. Robert Half projects a 7.2 per cent salary increase in this space. Annual salaries will be around $119,750 to $164,750. Senior business systems analysts – Systems analystss pecialize in analyzing, designing and implementing information systems. Although not directly involved software development, they are responsible for developing things like costs analysis and design consideration. Tighe said there will be growing need for senior business analyst who evaluate an organizations business needs and identify, and to some degree design, appropriate solutions. 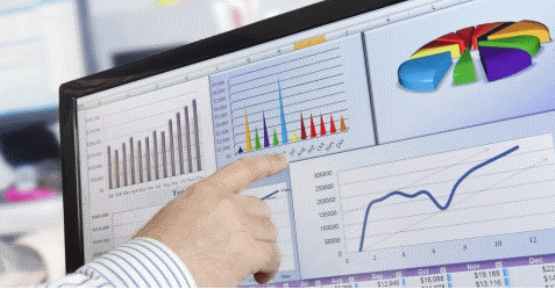 Chief Security Office – The increasing incidence and growing complexity of cyber attacks against corporations have focused the spotlight on chief security officer. In the past, technical issues where not the domain of CSO. Today, CSOs are expected to be well trained in IT security issues. 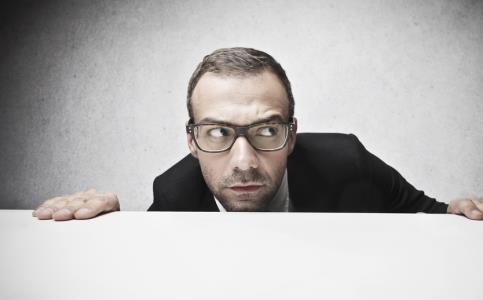 Compliance officer – The Payment Card Industry standards, to Sarbanes-Oxley, the Personal Information Protection and Electronic Documents Act any others. Organizations around the world are required to comply with various government and industry regulations.

It’s the job of the compliance officer to manage and make sure the company adheres to the regulations covering the business he or she works for.

Robert Half is projected a 4.0 per cent increase in salaries for compliance officers next year. Some companies will likely pay from $99,750 to $132,750. 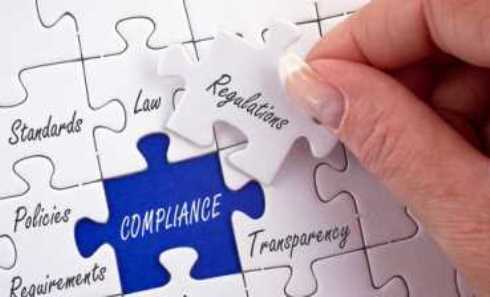