The Marriott Rosseau Muskoka Resort in Southern Ontario’s cottage country was the location for IT World Canada’s CIO Innovation Summit, which saw speakers and panels discussing leadership, big data and security. Here’s a few images from the event. CanadianCIO editor Shane Schick posted this story with a slide deck on his presentation there and we’ll soon post video interviews. He’ll also have stories in the next edition of the magazine’s digital edition. Photos by Christien Paul, IT World Canada 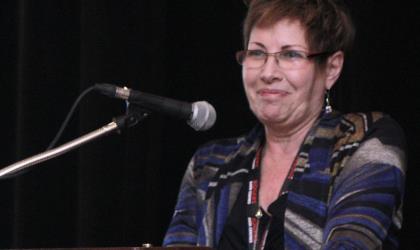 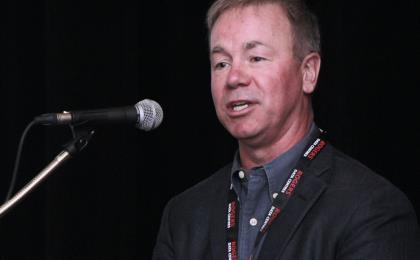 Keynote speaker Claudiu Popa, CEO and principal risk advisor of Informatica, got the official agenda off to a good start 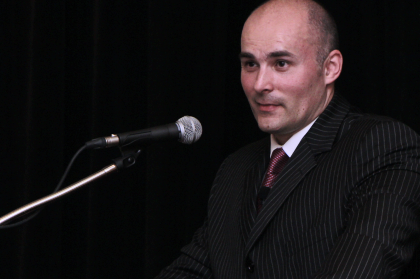 During the day there were lots of opportunities for people to informally talk about the issues raised. At this table were Dave Wallace, CIO of University of Waterloo (right); Rob Meikle CIO city of Toronto(second right); and Nigel Fortlage, vice-president of information technologies at Winnipeg’s GHY International. 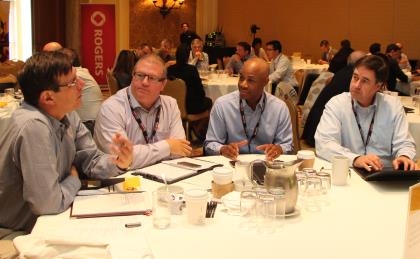 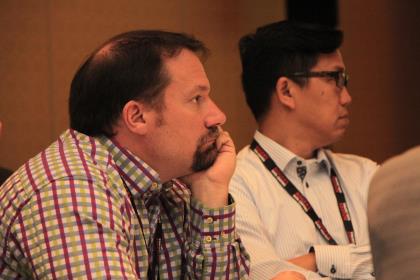 ITWorldCanada CIO Jim Love, right, spoke at a break-out session on innovation and business intelligence. One point that group came away with is that BI requires a cultural change – you can’t push it on the organization. It it doesn’t have a culture of making decision driven by data then analytics is useless. 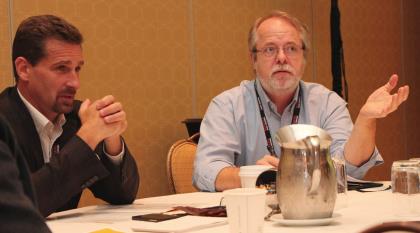 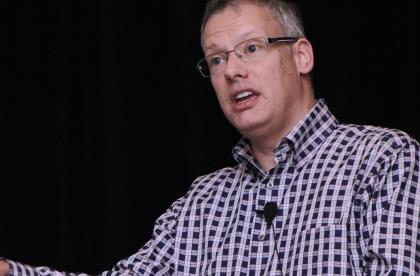 Ana Andreasian, director of technology at Toronto’s Hospital for Sick Children, centre, was part of an animated discussion during a session. 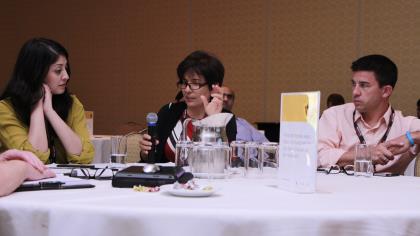 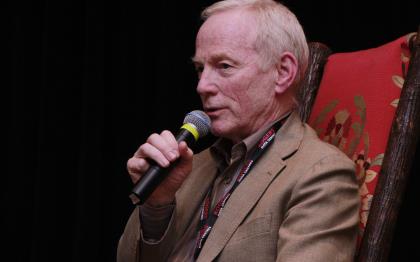