After fumbling things with Windows 8 and 8.1, Microsoft Corp. is taking another shot at coming up with an operating system which the company hopes will reshape how we use our computers.

Microsoft unveils Windows 10 today January 21 and it’s got its work cut out for it. First of all, many Windows users were very clear when they rejected the touch-focused but slightly misguided Windows 8. Users yearn for something more familiar such as a hugely popular Windows 7.

Windows 10 also needs to be an operating system that caters to both business users and consumers. Among other things this means the OS needs to be accessible from an increasing array of mobile devices.

Here is a brief list of some of the features Microsoft needs to get right with its latest operating system: 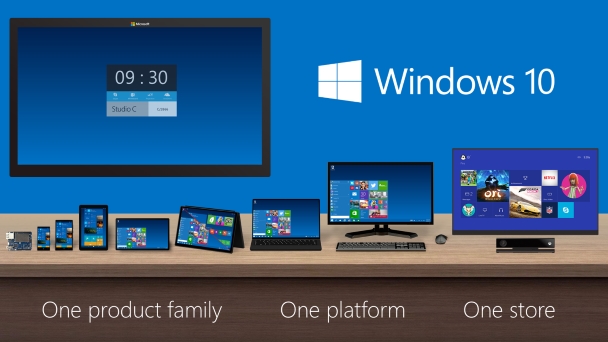 Start menu – A bone of contention for many user, the Start menu will be staging a comeback in Windows 10.
The start menu played a cameo role in Windows 8.1 but in Windows 10 it is going the replace the tiled Start screen.

The re-designed Start menu still has that easy to list on the left side of the desktop, but now user have the option to include active tiles which were featured previously on Windows 8.1.Hopefully, this compromise will win back Windows 7 users as well as those looking for a more touch-centric interface.

Desktop experience– Microsoft has to strike that balance between refreshing the desktop experience and keeping things familiar enough so that Windows 10 does not alienate long-time Windows users.

This may be easier said than done, especially when the desktop also needs to work well on hybrid touchscreen PCs, smart phones and tablet devices.

A new task-view button on the taskbar allows quick switches between open files and quick access to any desktop. 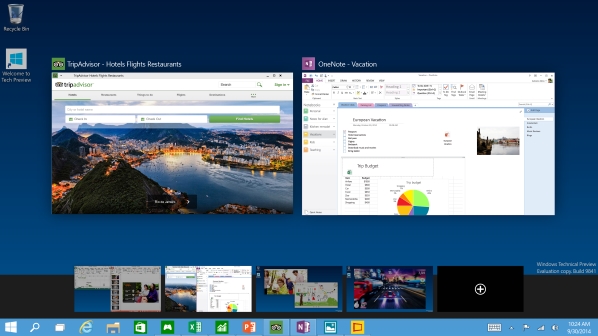 Apps – Quick and universal access to applications is going to be a critical need-to-have.
Microsoft says now “everything runs in a window.” Apps from the Windows Store will open in the same format for tablets, smart phones and PC screens.

The apps can be resized and moved around. They will contain title bars at the top to allow users to maximize, minimize and close the app with the click.

If Microsoft can convince developers to create more apps for Windows 10, this could be a killer feature that can give Windows Phone a better fighting chance against Android phones and the iPhone. 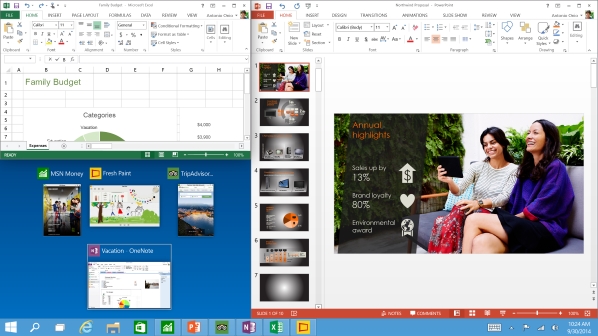 A better digital assistant – Google’s Now voice recognition and search tool is being moving into the Chrome OS and Apple’s Siri reigns in the iOS space.

There are reports that Microsoft’s Windows Phone-based digital assistant will be baked into Windows 10. Combining Cortana with universal search sounds good especially taking. It could mean no more scouring around the computer for files that you’ve forgotten where you saved. Just ask Cortana.

But here again Microsoft needs to strike a balance. Keep in mind, Windows 10 will likely be used in a workplace where other people around. A user conversing with his or her computer is likely to annoy someone sooner or later.
Microsoft aims to build its own universal search capability into the PC space by incorporating its Windows Phone-based digital assistant Cortana into Windows 10. 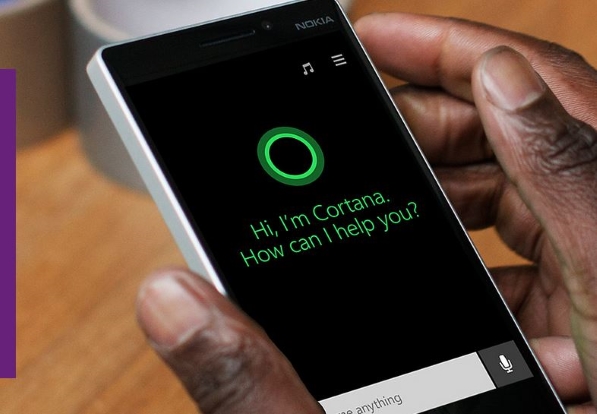