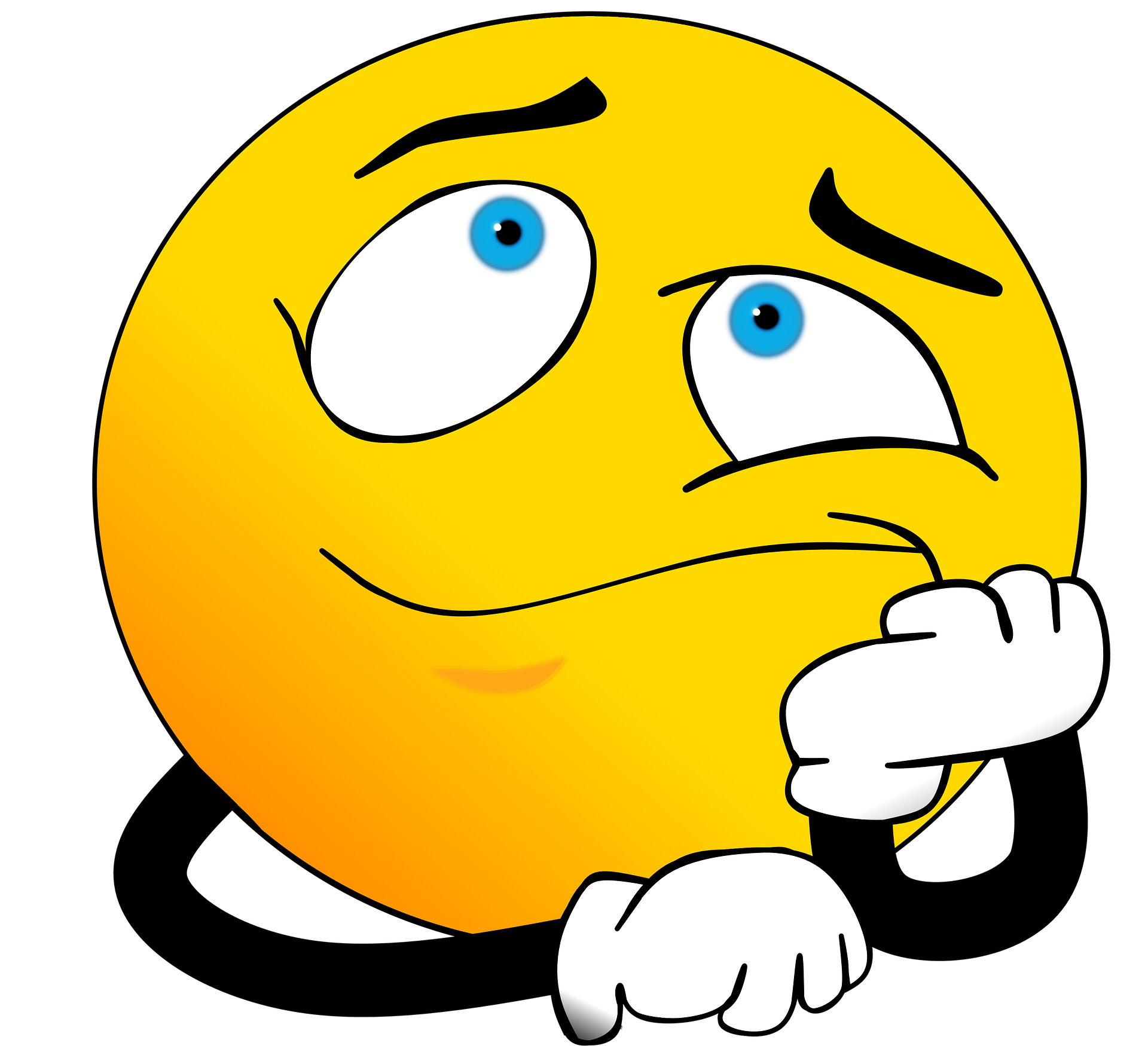 As distancing becomes the new norm, many are looking for things to keep themselves and their families entertained – or at least, distracted. One can only watch so many depressing news reports before our brains very sensibly go into lockdown themselves to preserve our mental health. So, in the interest of our collective sanity, here are a few distractions you may or may not have discovered.

Image by Christian Dorn from Pixabay 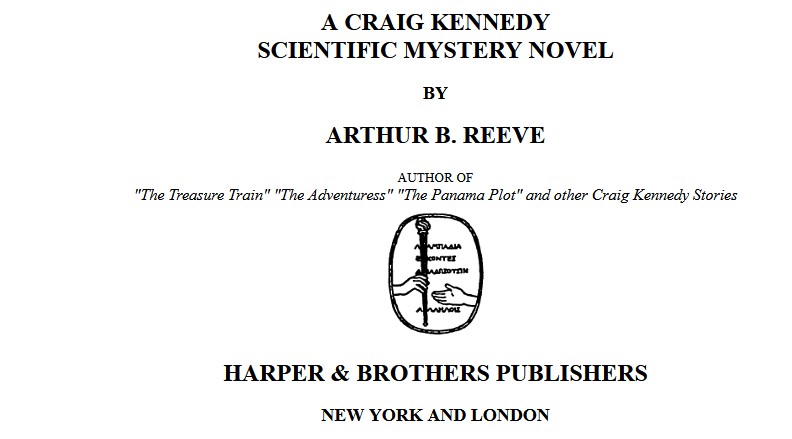 Pretty much everyone has heard of Sherlock Holmes and Dr. Watson, but how many know about Professor Craig Kennedy, scientific detective, and his sidekick Walter Jameson? Created by Arthur B. Reeve in the early 1900s, Kennedy was referred to by some as “the American Sherlock Holmes”. Reeve tells a good story, and a number of his books are available for free on Project Gutenberg. You can read in your browser or download in multiple formats. 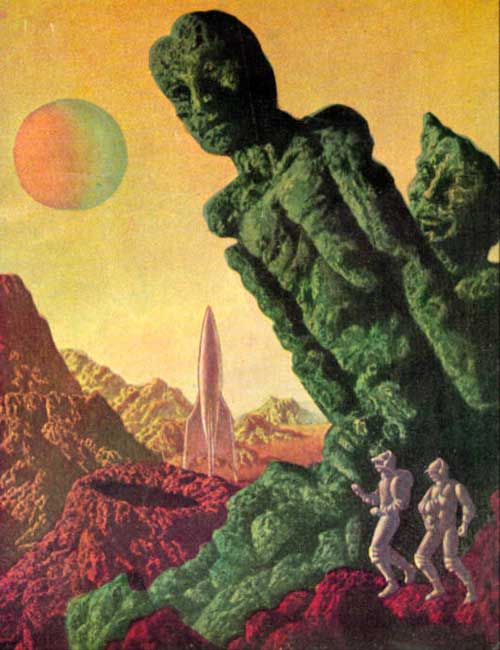 Classic science fiction is quite different to many of today’s offerings. Project Gutenberg, a compendium of out-of-copyright material, has a wonderful science fiction bookshelf that includes works by Edgar Rice Burroughs, Samuel R. Delany, Lester Del Rey, the wickedly funny Gordon Randall Garrett (including his delightful trilogy about “the Queen’s Own FBI”, a collaboration with Laurence Mark Janifer), Andre Norton, and many, many more. Want to read the “Tom Corbett, Space Cadet” series? It’s there too, along with E.E. Smith’s Lensman series, Jules Verne’s books, some by H.G. Wells (The Time Machine, The War of the Worlds, and more), and the short stories published in Astounding Stories from January 1930 to June 1931. 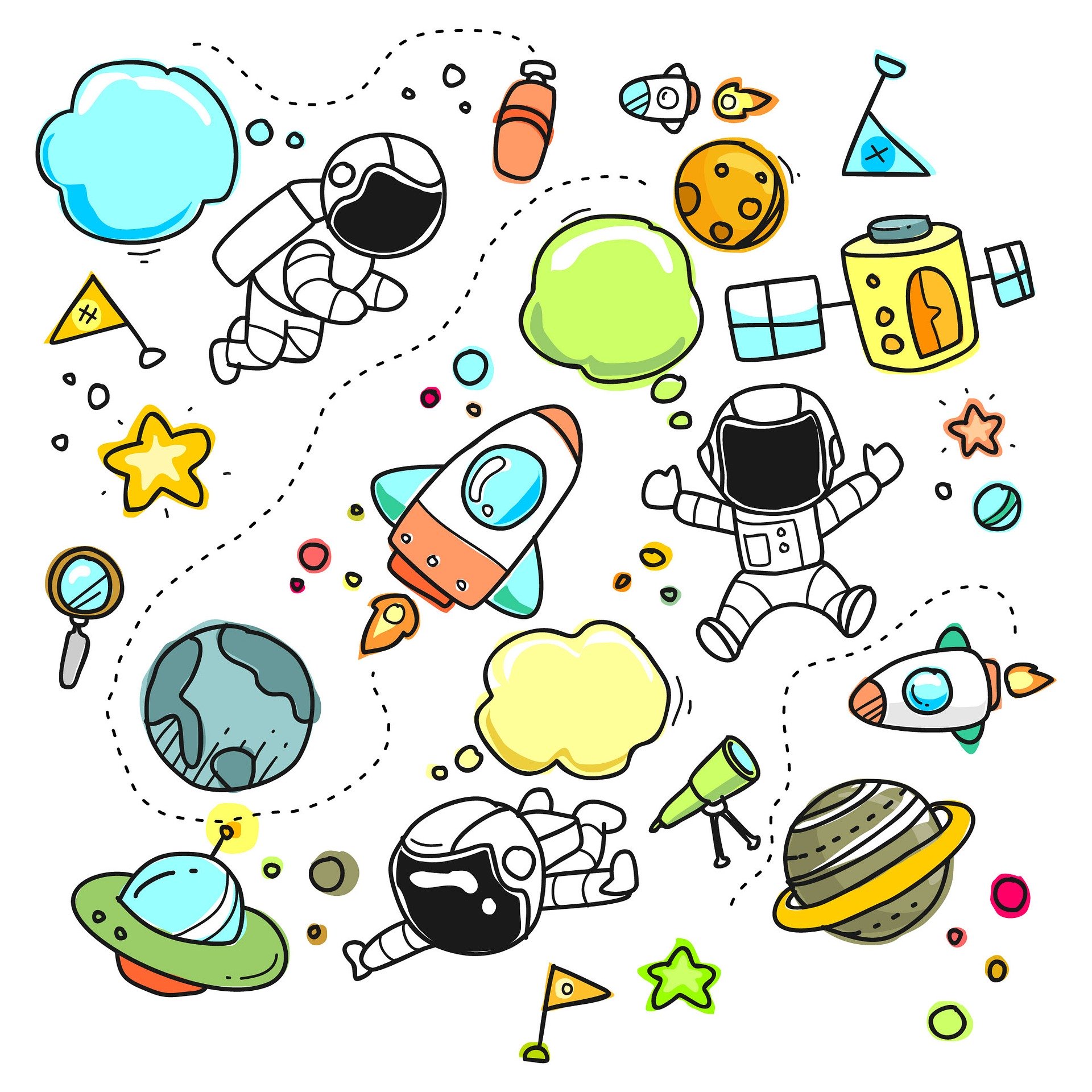 NASA has a lovely collection of e-books in multiple formats (iBooks, Kindle, ePub, and PDF) available online, ranging from gorgeous pictorials to hard science. Look at Saturn Through the Eyes of Cassini, read a history of the Hubble space telescope, learn how NASA is working to quiet sonic booms, and even grab a 17 volume Researcher’s Guide series that educates potential users of the International Space Station platform on how to translate their ground-based experiments to the space environment.

If you have a technical bent, think about designing a tiny experiment to shoot into space. NASA Jet Propulsion Laboratory is running a contest to help do just that. 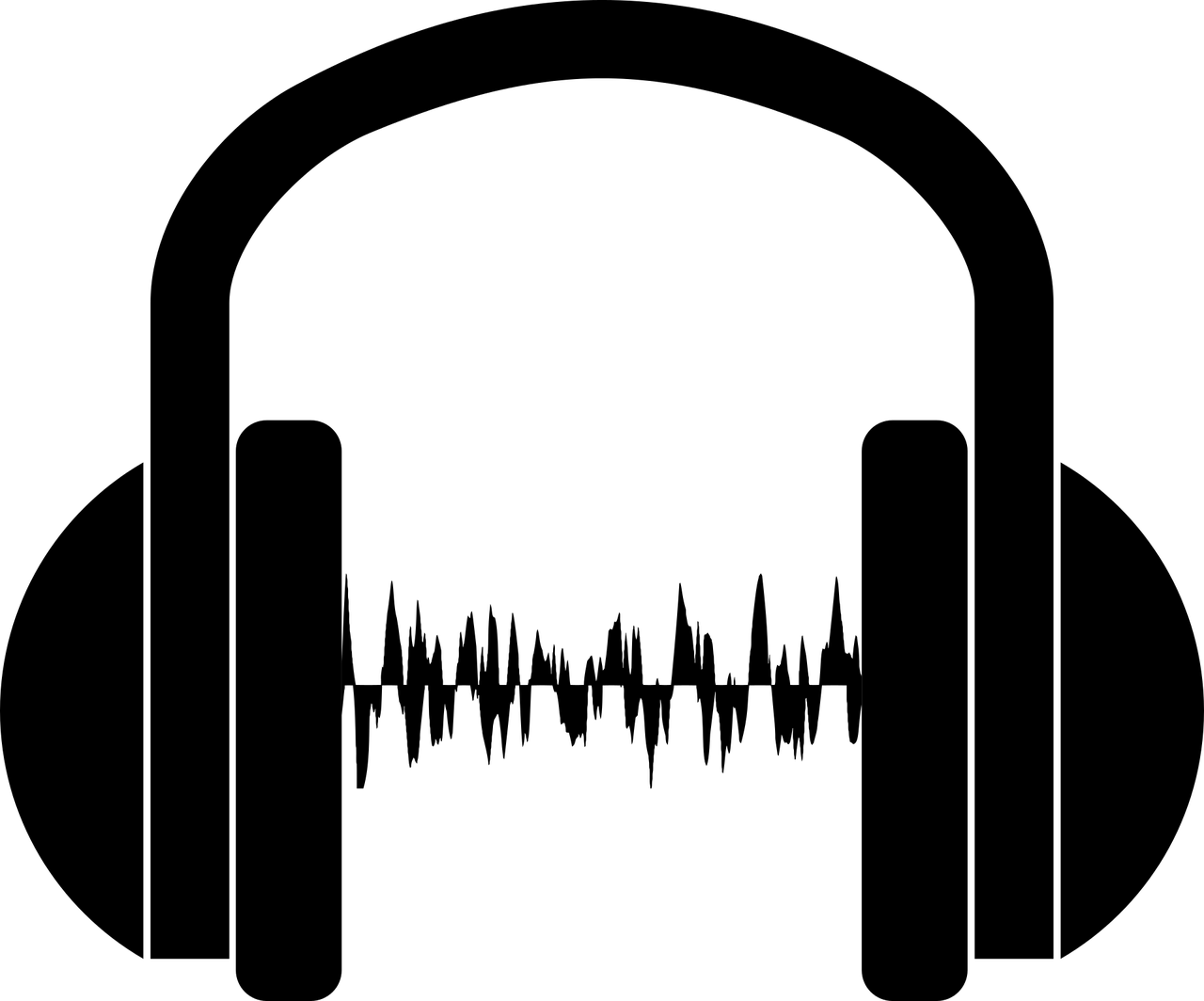 If audiobooks are more to your taste, Open Culture provides a list of 800 that are free to download. They’re a mix of fiction, poetry, and non-fiction, including works by Mark Twain, William Shakespeare, Jane Austen, Tolstoy, Hemingway, and many more. They even have all of the Oz books, from The Wizard of Oz through Glinda of Oz.

She put man on the moon 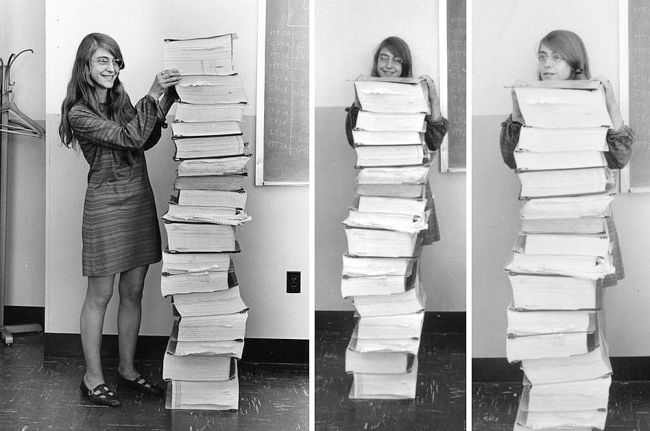 Margaret Hamilton was NASA’s first software engineer (she coined the term), the lead of the team who wrote the code that ran the onboard systems for the Apollo mission. Still going strong today at 83, here’s her keynote at the 2018 International Conference on Software Engineering about her software development experiences over the past 60 years. It’s a master class, and parts are highly entertaining even for non-programmers.

Music and a giggle 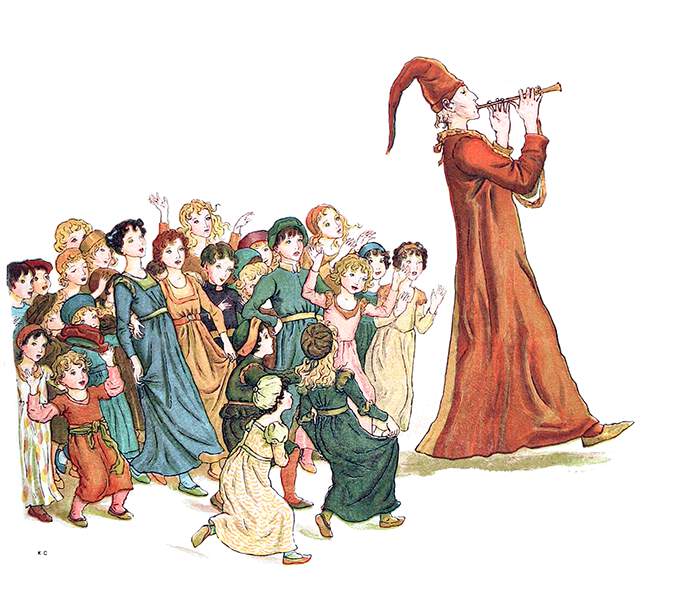 Although we can’t escape the house to get to the theatre, there’s still lots to see. If you’ve never checked out any Gilbert and Sullivan, I recommend the Stratford Festival’s 1982 production of The Mikado, directed by Norman Campbell. The video is in two parts: Act 1 and Act 2. It’s full of timely jokes (G&S lyrics are typically tweaked to reflect the production’s social environment; it was written as a satire of British institutions of the time), and if you watch other productions, also on YouTube, you’ll hear what made people laugh at the time they were performed.

Improving what’s left of your mind 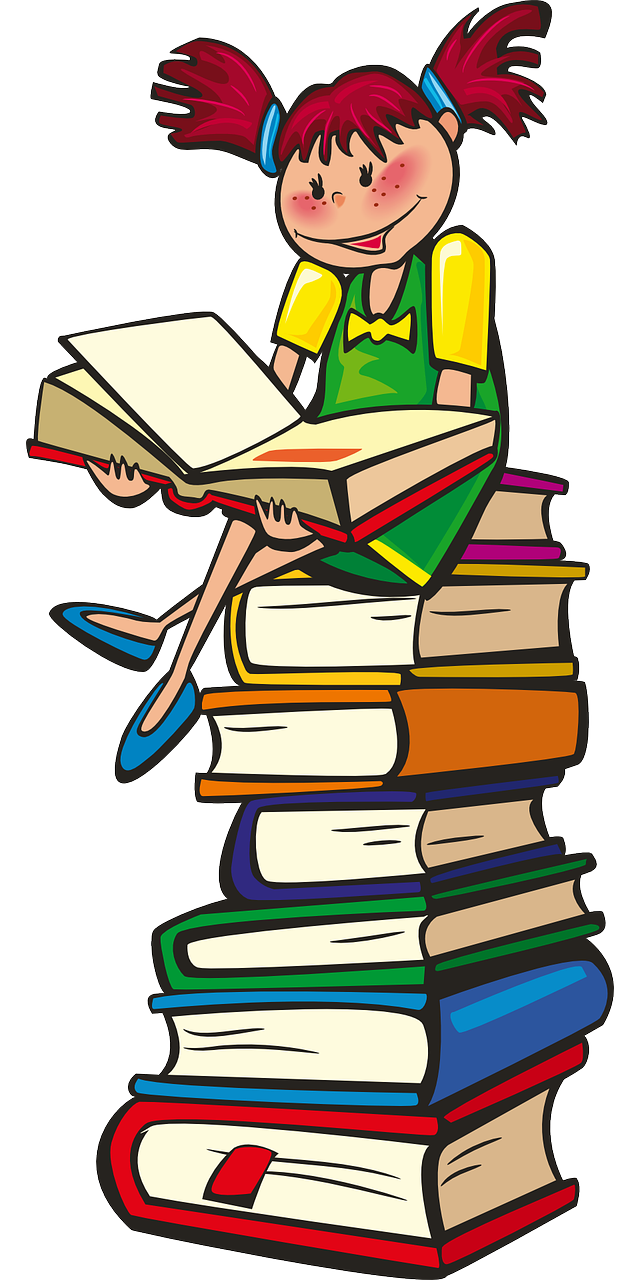 If you’re anything like me, there are days when you feel your brain cells have gone AWOL. That’s a good time to learn something completely unrelated to the job; something frivolous, something you wanted to do as a kid, but weren’t able to pursue. Open Culture provides a list of 1500 free courses, including a number of MOOCs (Massive Open Online Course) in topics ranging from archaeology to zoology. Also have a peek at Coursera, edX, Class Central, and FutureLearn. To learn a language, you can also explore Duolingo. 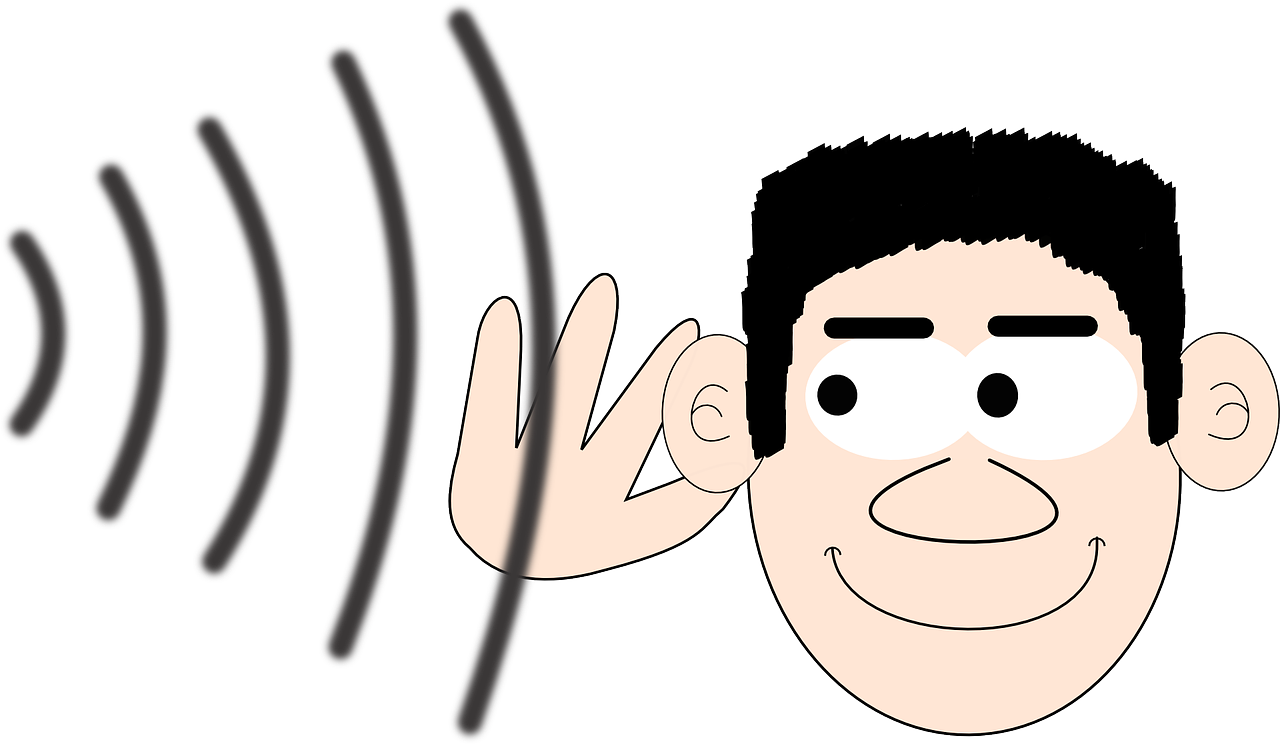 Language, specifically bad language, can be entertaining and educational. Here are a few places where you can learn old time insults that can be intensely satisfying as well as providing a giggle. Have a look at Passing English of the Victorian era : a dictionary of heterodox English, slang and phrase, or Shakespeare Insults Dictionary, or a collection of 42 Old English Insults from Mental Floss, or Anglotopia’s Top 50 Most Beautiful British Insults.

Music to your ears 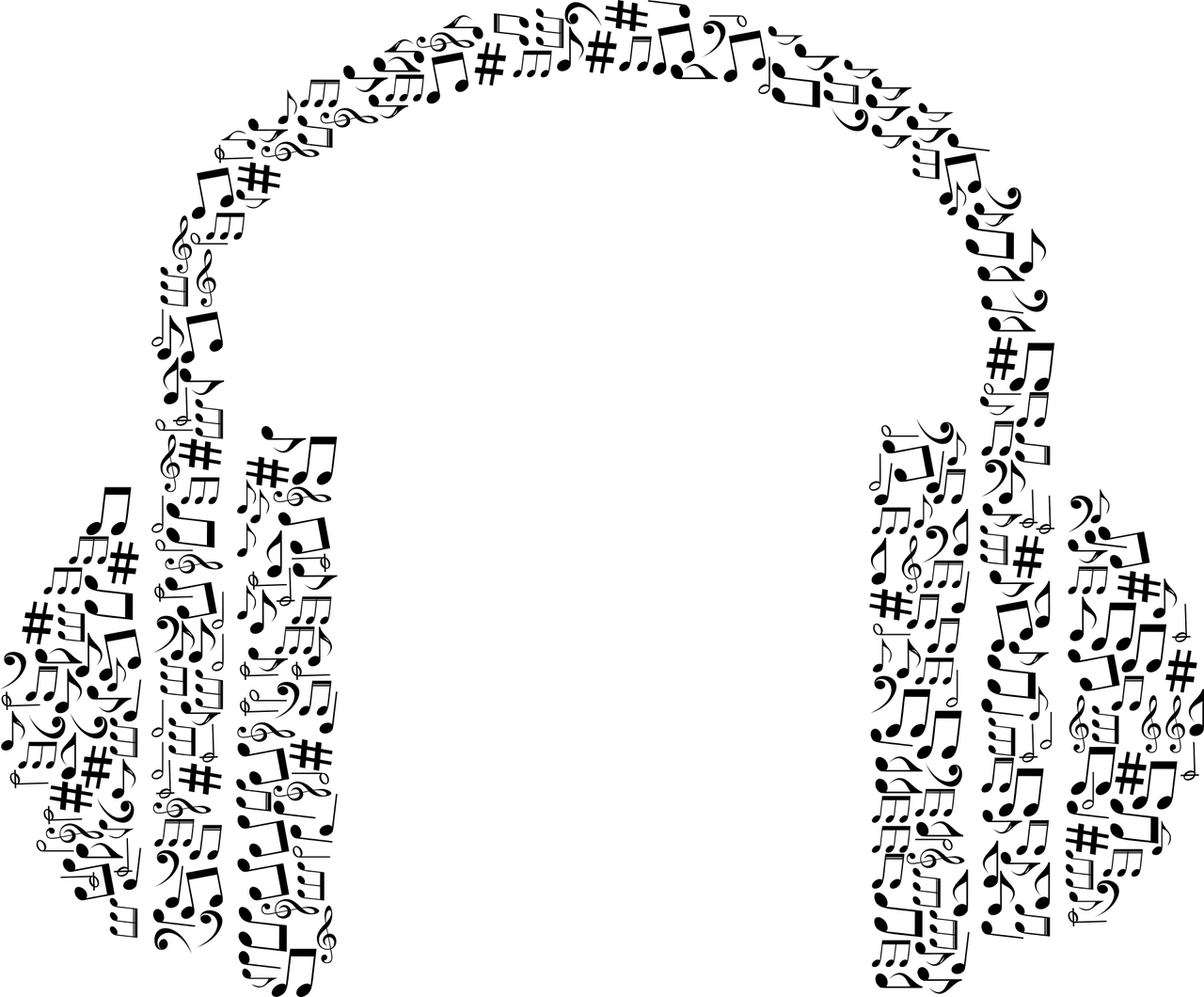 The Internet Archive has a massive collection of recordings, ripped from records dating from 1900 to 1971 (and one, undated, called Percussive Pineapples??? I don’t want to know …)

Kids of all ages

Families with or without kids will find something to enjoy in the University of Florida’s Baldwin Library of Historical Children’s Fiction, with scans of more than 6000 volumes ranging from alphabet books and Aesop’s Fables to Robinson Crusoe and an extremely battered spelling book first published in 1818. They also have several sub-collections, including one featuring multiple editions of Alice’s Adventures in Wonderland and Through the Looking-glass and the few volumes that played on that world, like 1907’s Alice in Blunderland.

Enjoy them all; we won’t judge. We’ll be too busy reading them ourselves.