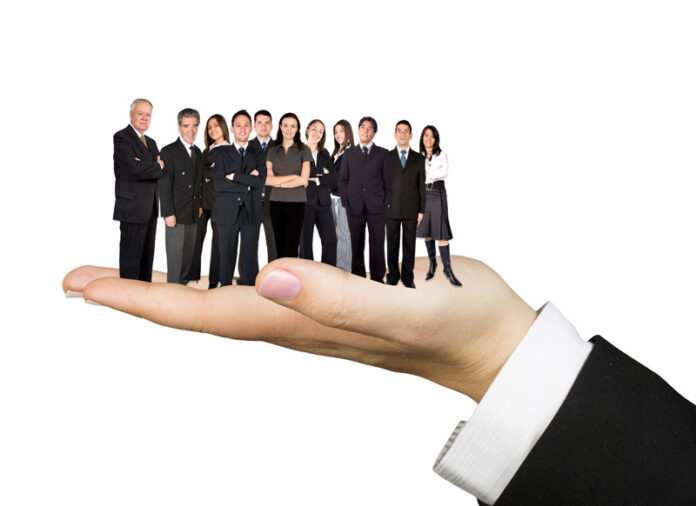 When Venugoppal Adooparambi, director of big data consulting firm Optum, was advising supermarket chain SuperValu Inc. on a data analysis system implementation among his chief challenges were that he was dealing with over 13 years’ worth of historical data on tape.

The company had run out of space to store the data, according to Adooparambi. He and his team knew that the Apache Hadoop data analytics platform would be the best way to store the data in a location where it can be readily analyze and allow the 3,400-store company better understand its customers’ behaviour.

They asked for six months to do the work. SuperValu’s executive team gave them two months to compete the migration.

The short deadline threw Adooparambi and his team into a “scramble.” He said the only way he saw it possible to complete the project was to create a big data “rock star” team. This team would champion the big data effort – push it and push it hard so that management and staff would be on board.

Problem was, Minneapolis, the headquarters of SuperValu, was far away from the tech hotspots and data scientists who were big data and Hadoop savvy all “want to go the work at Google.”

Rather than recruit big data experts from the outside, they decided to groom SuperValu’s in-house experts, develop their rock-stars from within and use the company’s existing data analytics platform for the job until business leaders could be encouraged to a new data platform.

To do this, Adooparambi had to get the company’s leadership onboard. “It’s the new paradigm for everybody, and when you’re talking about ‘everybody’ you’ve got to find people in IT, architecture and databases.”

Once the proof of concept proved the implementation’s value, Adooparambi and his team stepped out of the way and handed over responsibility of driving the platform to the company’s big data rock stars and business leaders.

They empowered business leaders by installing tool that allowed them to “fail fast” and try new methods without delays. The IT team big data culture that shared responsibility.

IT provided the transportation layer needed to load data fast, while the consulting team worked on best practices, standards and governance.

This delineation of responsibilities and internal capabilities developed the internal skill base of SuperValu and gave the company it big data rock star team.