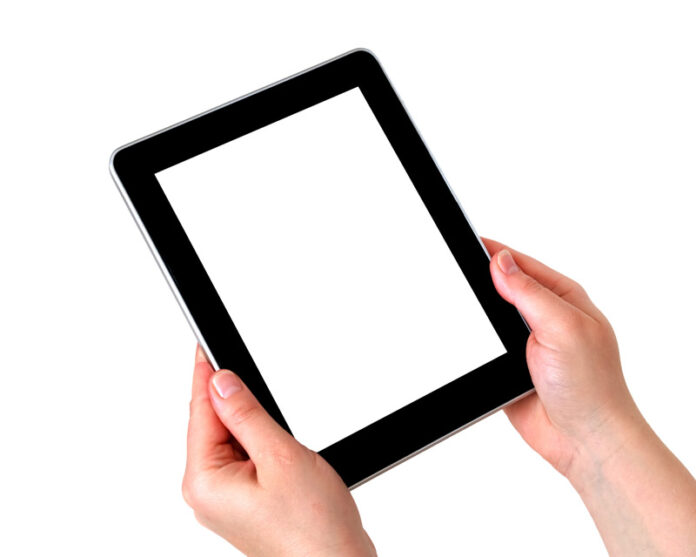 While many device manufacturers are touting the productivity features of their tablets, a recent survey by analyst firm International Data Corp. indicates that only a very small percentage of tablet buyers are intend to replace their laptops with their newly bought device.

In an online poll of some 299 consumers aged 18 or older, IDC found that only 8.7 per cent want to use their tablet as a laptop replacement. IDC said 58.5 per cent of the respondents bought a tablet to use in addition to a laptop.

Related Articles
Tablet shipments to overtake PCs by year’s end: IDC
10 tablets that never quite took off
Tablet computers may be hindering education

Tom Mainelli, IDC analyst and author of the report said the findings were a surprise as he expected a growing percentage of users would view a tablet device as “possibly replacing a laptop.”

Despite that, Mainelli believes that expanded usage of tablets is coming. Professionals who still rely on laptops are not thinking about the “possibilities” that laptops offer and instead “concerned that a tablet doesn’t run Flash of can only open one app at a time.”

He said that if the survey were done on people aged 17 and younger, the findings would have come out differently because that age group would have grown up with tablets since Apple Inc.’s first iPad came out in 2010.

The IDC analyst also said that manufacturers are also coming out fast with enterprise-focused features.

For example Amazon’s new Kindle Fire HDX tablets come with business-focused features such as a native VPN and hardware and software encryption.

More than 14 per cent or respondents said they did not know what operating system their tablet runs on.