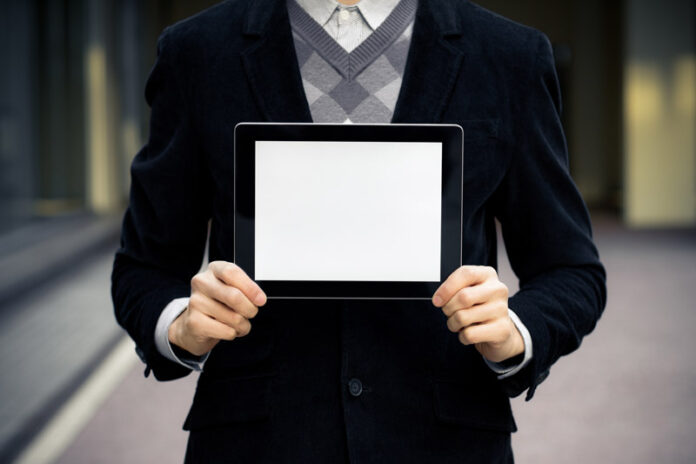 Over the last couple of years tablets have been taking bites at the PC market, but tablet shipments will surpass those of desktops and laptops by the fourth quarter of 2013, according to analyst firm, Information Data Corp.

For the whole of 2013, IDC predicted shipments of desktop PCs totalling 133.4 million globally and laptops at about 180.9 million.

Tablet shipments are expected to hit 227.3 million for the same period, according to a report from technology publication Computerworld.com.

This means tablets will corner a 14.6 per cent market share while desktops and laptops will have 8.6 per cent and 11.6 per cent share of the market respectively.

The 2013 smart connected device market is expected to be valued at $622 billion with $423 billion of that total coming from tablets and smart phones priced below $350.

Figures for the whole of 2013 will still show PCs outselling tablets but IDC said tablets will surpass PCs for a full year by the end of 2015.

Mobile phones with larger screens have been inching into the market for tablets with seven to eight-inch displays over the last two years. In August, IDC lowered its 2013 tablet shipment forecast by one per cent to 227.4 million partly because of the appearance of phablets and other wearable computing devices in the market.