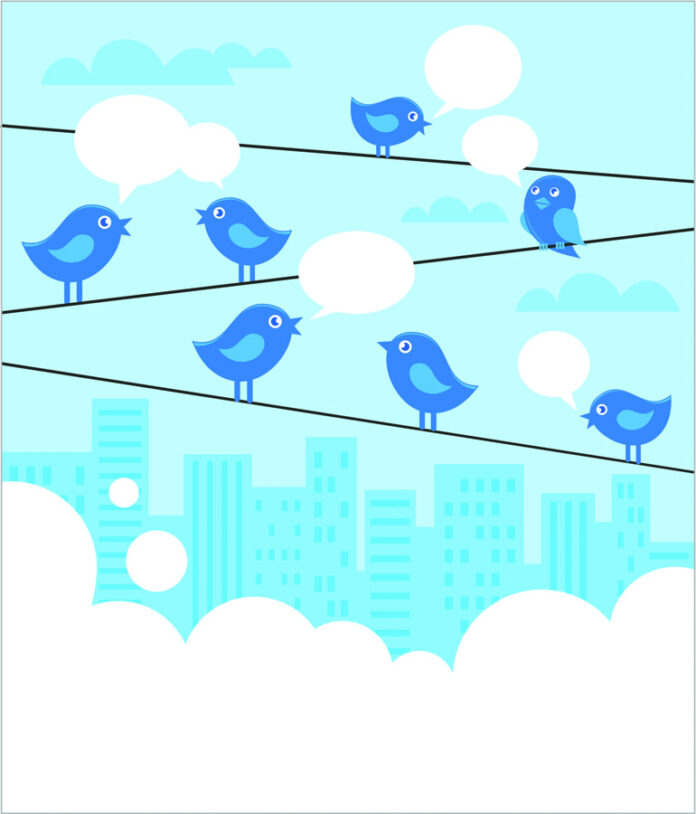 The high-tech industry has never been more competitive than it is today. Startups are muscling in on the territory of traditional giants with new solutions.

One of those startups, Google, has been pushing incumbents like Microsoft and IBM for a few years. Now they’re pushing back.

According to a report in Computerworld U.S., Google Apps – the cloud-based applications that have made a number of enterprises re-think the value of on-premise software – risks being left behind by better integrated unified communications offerings from Microsoft, IBM and others.

One problem, the report suggests, is that Google’s main ace in the hole is G-Mail but organizations are looking beyond mail for flexible tools that help staff collaborate.

Linked to that is while there’s a consumer version of Google+,  which has social networking extensions to other Google services, it hasn’t yet released a workplace version with the controls enterprises need.

Industry analysts are divided on Google’s ability to step up to the plate and deliver on enterprise features.

On Tuesday new features for Google+ were announced, including  enhancements to its Hangouts video chatting service, automated photo editing tools and a stronger app for iPhones to make it easier to upload photos.