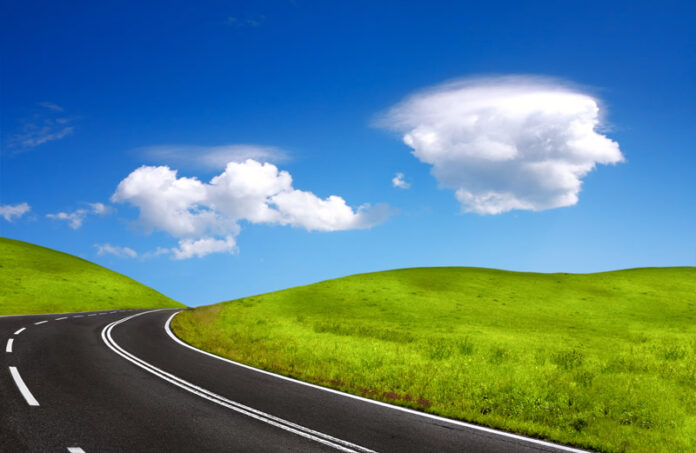 Organizations that want to have an Internet of Things play will have to think about where they want to process all the expected reams of data sensors will be pulling in.

One place is on-premise, of course, but another is the cloud. As GigaOM writer Derricks Harris notes in this column, cloud providers offer another choice. Amazon’s AWS Kinesis stream processing service is one possibility; Google’s Cloud Dataflow service is another and Microsoft’s fledgling Azure Intelligent Systems Service is a third, which not only can process data but also manages devices.

“The savings in simplicity and latency that could result from having everything stored and managed on the same platform, by the same tools, and possibly within the same data center, could be too much to resist,” for competitors not to follow Microsoft,” he writes. “Like many shifts in technology, it’s probably easy enough to get started with a single use case and maybe a single type of device or sensor, but companies might start begging for help as they begin measuring more stuff with new devices and complexity skyrockets.”

It’s not a simple problem but one CIOs have to make a decision on if they see large opportunities for the Internet of Things in their organization. Issues such as how much data to collect, data security and privacy have to be dealt with first. Then the capabilities of cloud providers have to match the needs of the enterprise. But once again the cloud is offering an opportunity for the swift.