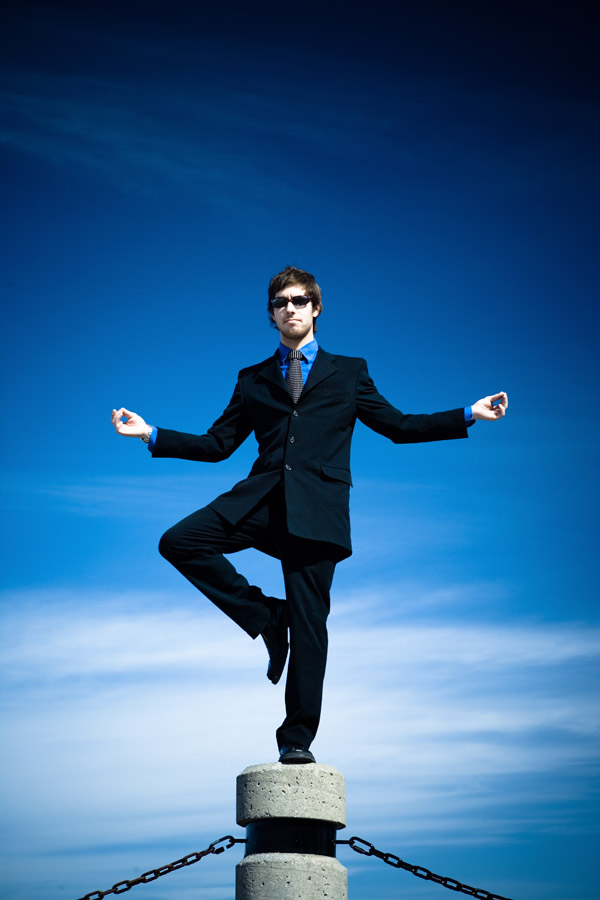 Kevin Horner never intended to become a CEO. The then CIO of aluminum producer Alcoa Inc., was in Florida with his wife in 2011, just before retiring from the company after 30 years of service when he received a call from instruments manufacturer Mastech.

He was also a board member in the firm and his fellow board members told him that Mastech’s CEO had unexpectedly left and they needed his help to search for a replacement. It was weeks later that the board decided to promote Horner to the post instead.

In today’s business climate, the CEO job has never looked more attainable to CIOs. Social media, mobility and analytics technology are transforming businesses like never before and transforming many C-suite roles.

But CIOs moving into a new corner office also come face to face with new realities when they take on the position of their company’s CEO.

Horner said his early efforts at setting strategy and that he needed to get use with his new responsibilities. His first 18 months as CEO revealed gaps in his skills and experience.

For instance, as CIO he oversaw the IT spending of up to $500 million a year for Alcoa and defined the strategy for his own area and help shaped the strategy of the whole company. As the CEO of Mastech he realized that the “strategy was mine and mine alone.”

Soon after, Horner and his board changed how profit-and-loss was managed, cut two executive jobs and developed a plan that focused on organic growth rather than acquisitions. Sales went up by 14 per cent during his first year.

Horner said he found out that as CEO he didn’t need to worry that he was 100 per cent right. He just needed to make sure he was “directionally right.”

Horner said it doesn’t mean everything they did during the first 18 months was right, but he made changes and “got on with it.”

Doug Haugh was CIO of Mansfield Oil for four years before being named the company’s president in 2011.

The stomach for taking risks and making the big decisions are critical to being a CEO or president of a company, he said.

For example in May Mansfield acquired part of a transportation company in Chicago which would bring an extra $1 billion in yearly revenue.

Mansfield’s CIO worked on the due diligence phase of figuring out the cost of supporting more workers, combining remote offices and providing service to new customers.

Haugh, the CEO and other top executives tackled the larger issues of whether to go through with the deal or not. The confronted questions such as: Would the deal bring new competitive advantages to Mansfield? Could the company retain inherited customers and employees? Was the acquisition the best way to spend Mansfield’s money and resources?

To find out more about other CIOs and their leap to the CEO role, click here.