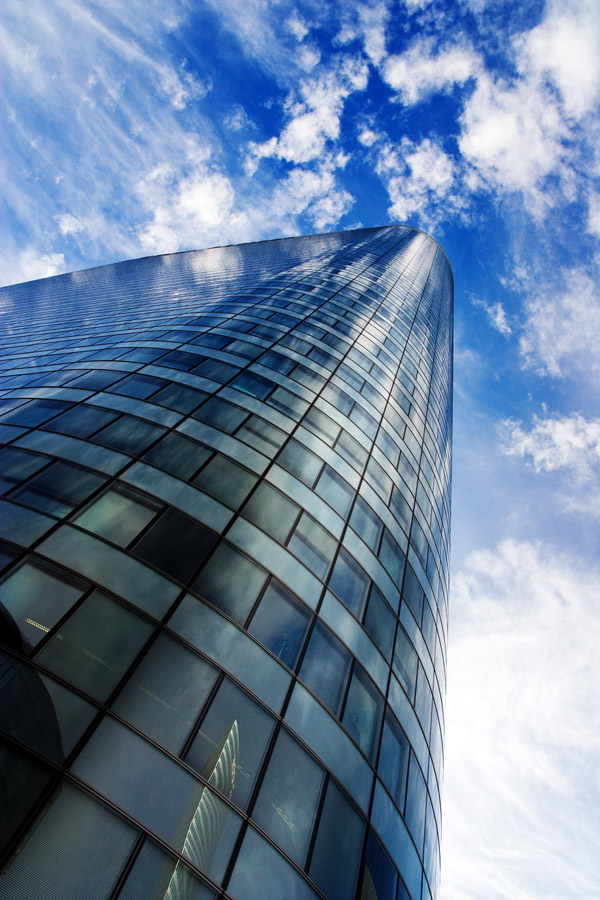 The word free often comes to mind whenever open source is mentioned. However, when enterprise organization leaders consider open source the term “business agility” is what they usually think about.

The ability to rapidly and economically build applications is fueling the success of open source in large companies these days, according to the Development Landscape:2013 report of Forrester Research.

Jeffrey Hammond, application development and delivery analyst for Forrester said there are four critical reasons why enterprise businesses are shifting to open source.

Cost savings – Cutting cost is still a major attribute of open source’s attraction, according to Hammond. For instance he said, video streaming company Netflix is able to charge as little as $8 a month for its service because “everything is built on open source” which allows the company to focus on content rather than developing and testing systems and framework.

Improved quality – Proponents of open source tout that model’s ability to support better software development. If code is flawed, the developer community can be relied on to identify and correct the problem quickly.

This is a quality that benefits Bank of America, according to Peter Richards, the bank’s managing director for global banking. The Bank integrates open source components into custom-developed applications on a regular basis, he said.

Richards said the same reasoning is behind Linux’s widespread acceptance in many organizations. Initially business leaders worried that Linux was just a hobbyist OS not appropriate for enterprise companies. However, the numbers of people who support Linux through peer review have made it into one of the better operating systems for corporations,” said Richards.