Linux conference opens with vow of end of era for Windows 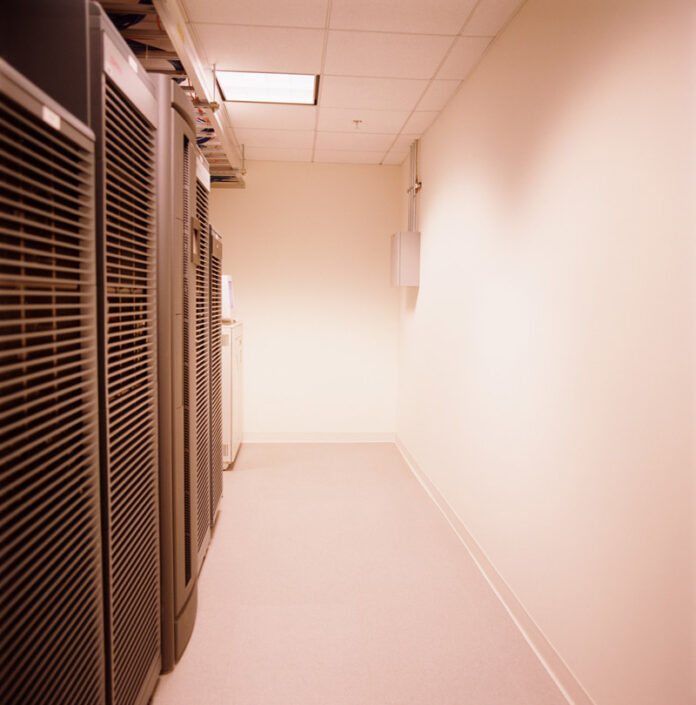 Linux has made the operating system fight into a “two-horse race”, the head of the Linux Foundation told the opening of the annual LinuxCon conference.

It’s “the end of an era” for Microsoft’s Windows, Jim Zemlin, executive director, Linux Foundation told the New Orleans gathering of developers and vendors this morning. Web-based and cloud computing is exploding and making the shift to open source operating systems and software easier.

“Linux is at a tipping point.”

As head of an organization whose job is to promote Linux, Zemlin didn’t hold back.

There’s only one infrastructure as a service cloud provider not running open source software, he said – Microsoft’s Azure. The rest – such as Amazon Web Services (AWS), Google, Twitter and Facebook run one of the versions of Linux.

Twitter’s use of open source is so big that it pushed back applications into the open source community, Zemlin said.

In fact, he said, market research firm IDC predicts spending on cloud services by organizations is five times the rate of spending by the IT industry as a whole. For every dollar spent on AWS, three to four dollars on traditional IT spending on servers and software disappears.

“That’s important for Linux because free and open source is fuelling all of this huge software as a service movement.”

An as more organizations shift to cloud-based infrastructures, the big winners will be open source and service providers, he said.

Founded in 2007, the foundation is a non-profit consortium that encourages the growth of the open source Linux operating system. Linux takes the resilient properties of Unix for running on x86-based computers. It is at the heart of the well-known Red Hat Enterprise Linux for servers to the Google Android operating system.

From a modest begining, Linux’s influence is that almost every IT company – including Intel, IBM, Cisco Systems, Hewlett-Packard – has an open source strategy.

Zemlin said the latest members of the Linux Foundation include CA Technologies.

Still, Linux faces a number of challenges including the never-ending hope that it will displace Windows in desktop and laptop computers. Zemlin admitted that he has sung this song for some time. But, he said, things may be changing with the increasing popularity of Google’s Chrome operating system.

Another challenge is the continuing strength in the enterprise of Windows and its .net programming framework for developing applications. But the Python, PHP  and Perl languages “are growing exponentially.” It will be important for the open source community to get developers to move towards them, Zemlin said.

To some degree the adoption of free and open source software is also needs more lawyers who can help smooth the complexities of collaborative application development, he added. “We don’t have enough automation to make licence compliance as easy as it should be,” said Zemlin.

Supporting open source’s growth in emerging markets will be another challenge, he said. Linux use is growing “at an insane pace,” he said, but participation by developers needs to catch up. Solutions may be to teach developer’s “hacker English” so they can participate in online forums, or adjusting the culture of software development so people from other cultures can join. [Technically, hackers are people who delve into the intricacies of programming, whereas crackers are people who try to break into IT systems. Often the media use the two interchangeably.]

Finally, Zemlin said the open source community needs to find more developers. The foundation is rolling out more training programs, he said — including a scholarship program — to meet the demand. “What’s crazy,” he added,  “is that if you learn about this stuff you’re going to get a big pay bump.” Open source backers need to do a better job of getting that message out, he said.

Alongside LinuxCon is a conference called CloudOpen, with speakers looking at open source cloud-related topics such as the OpenStack infrastructure platform.

Howard Solomon
Currently a freelance writer, I'm the former editor of ITWorldCanada.com and Computing Canada. An IT journalist since 1997, I've written for several of ITWC's sister publications including ITBusiness.ca and Computer Dealer News. Before that I was a staff reporter at the Calgary Herald and the Brampton (Ont.) Daily Times. I can be reached at hsolomon [@] soloreporter.com
Previous articleJuniper strikes IBM partnership to spread SDN controller
Next articleWind to be in 700 MHz spectrum auction