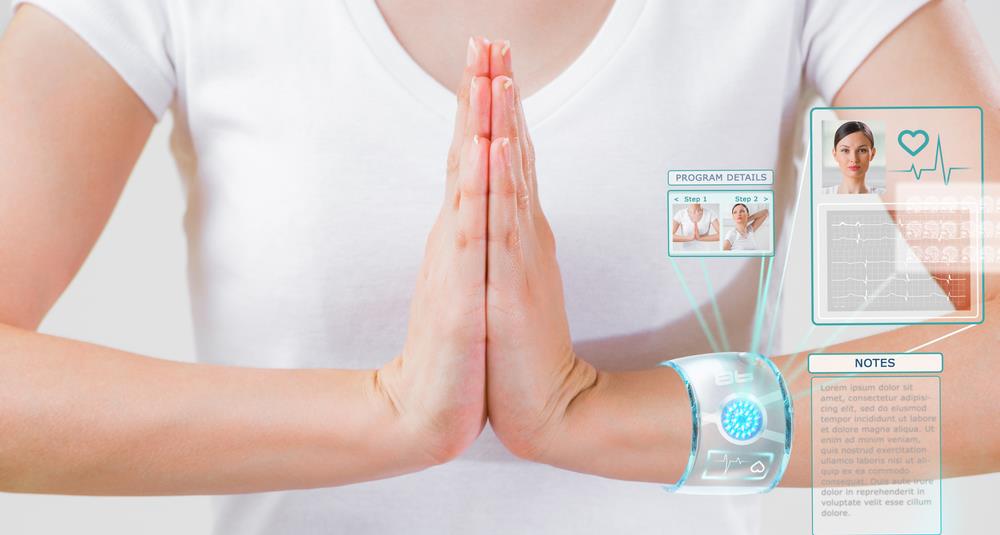 For Canadians,  last week was big for Android and Google news,

Not only was the ChromeCast video-streaming device finally launched into the Canadian market, but the Android Wear project was finally officially launched. I’ll chat a bit more about ChromeCast once my order shows up at my door and I can plug it into my television to try it out.

As for Android Wear, it’s what I was blathering about last week; there’s a developer preview now, followed by the launch of an SDK that will help manufacturers harness the power of Android in a wearable device.

This means manufacturers won’t have to build an operating system from scratch for their device; it also allows those devices access into the Android ecosystem where access to a world of Android apps will make their product more attractive to potential customers.

Of course, with the official announcement of Android Wear, Google released a nice little feel-good video showing a bunch of happy people using their wearable device to interact with their friends, family and environment in a very quick and casual way. This is, after all, the goal of wearable technology: quick and easy solutions to many of the things you’d previously have had to go to a computer or smartphone to accomplish.

Never mind that the guy checking the game score in the middle of giving his kids a bath comes across like a precious-memories-ignoring dingleberry. Never mind that the guy talking to his watch on the crowded train is every bit as obnoxious as other tech fans ordering their technology around in public. Never mind that the guy pouring coffee into a cup would likely have emptied the scalding coffee onto his toes when a message appeared on his wrist. This is your Dick Tracy Future, and you’d better get used to it, even if the idea of trying to navigate down the street past a bunch of stationary people yelling “OK Google” at their wrists seems more like a dystopian future.

Cynicism and sarcasm aside, one interesting thing to come out of the official launch of Android Wear was that the design of these wearable devices seems to be moving in a more stylish direction.

Let’s be honest: the smartwatches released to this point have more or less been boxy, and occasionally ugly. Even devices with a bit more sophistication, like the Pebble smartwatch, still appeared fairly basic and squared-off. (I suspect that in five years the Pebble’s e-ink display is going to look about as advanced as the original Palm Pilot does.)

One of the new devices to break out of this mindset is the new Moto 360, from Motorola (which, it’s worth noting, was until recently part of the Google mothercorp).

The Moto 360 uses a circular face, much like a traditional watch. As you might expect, the move to a device with a circular display involved some changes to the engineering process, as well as the creation of some technology that didn’t exist yet. One big question will be how a round display will handle text and notifications that are typically optimized for a squared-off display (there’s a reason why books have rectangular pages, after all). Even if no compromise has been made on the physical design, it’s almost certain that a number of compromises will need to be made on how things are displayed on such a display.

This move to a round design may seem trivial – even gimmicky – but it’s most certainly not: the move to a more traditional design may be a necessity in bringing a wider consumer base into the smartwatch market. Those who rejected designs that look like a little smartphone bolted to a strap may be more inclined to strap on something that actually looks like an old-school wristwatch.

Of course, these are still early days for the new Android Wear lineup – even devices like the Moto 360 that have a head-start on the competition are still months away from hitting the marketplace. It will be worth keeping an eye open at that point to see if the wearables market is finally going to break out of its niche.