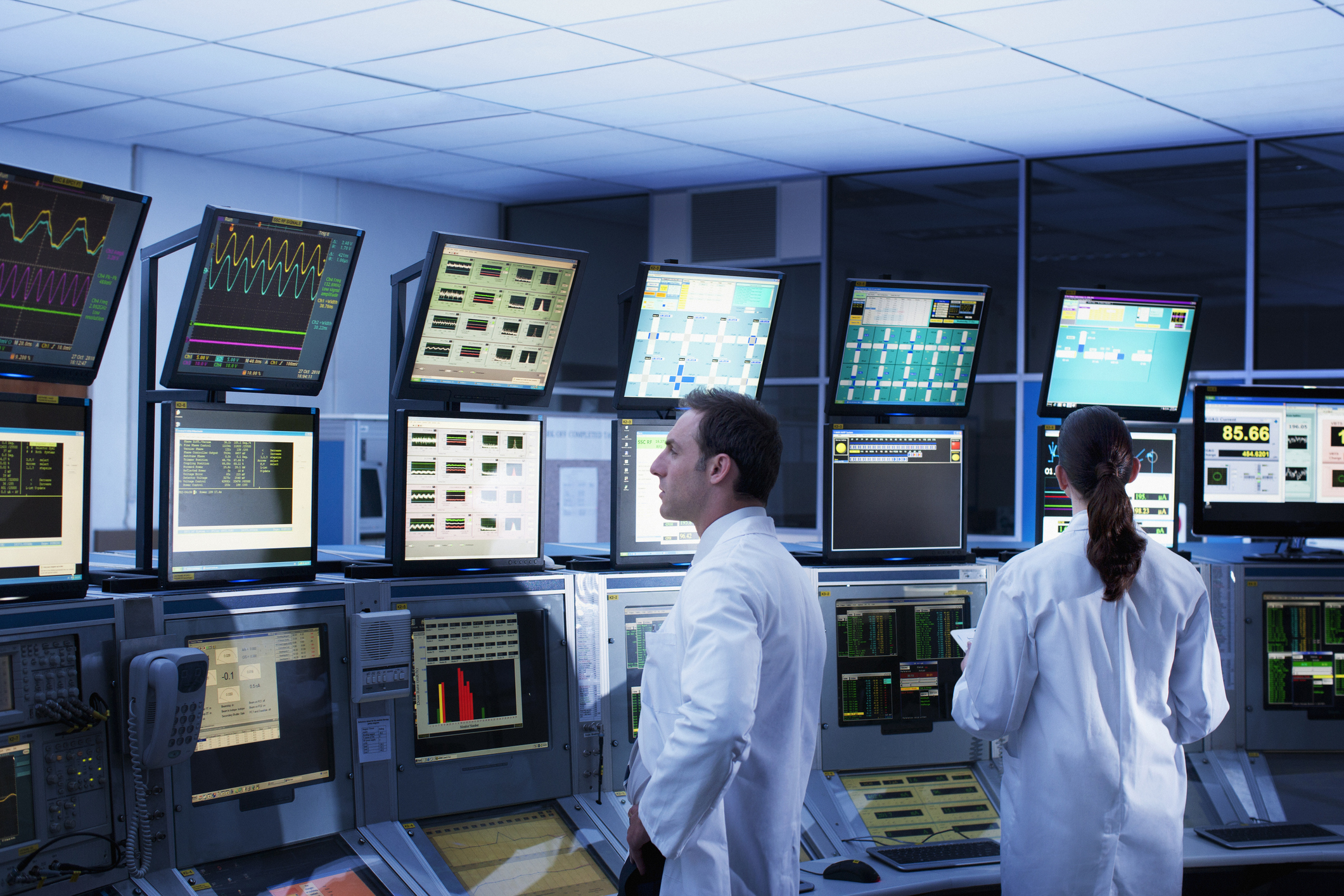 This is a 4-minute read that explains what it means to be in control of a project, and the five questions you can ask to find out.

Some years ago, about mid-career, I was one of several project managers (PMs) engaged by a government client on a major equipment upgrade and redevelopment program. A senior consultant, acting as an advisor to the department program manager, was put in charge of status reporting. In due course he summoned all PMs to a briefing session where he explained his requirements for reporting. After detailing standard heading formats, he then very carefully described what he termed as the first and most important piece of status information; the answer to the question “are you in control?” And to assist, his template included a tick box where the PM could answer Yes, or No. I remember my very first thought – who on earth would ever tick the No box?

The meaning of control

Although the question was foolish (it may have been there as a CYA for the consultant) it had the positive effect of triggering some serious thoughts. What exactly does it mean to be in control of a project? This is surely one of the main worries of a conscientious PM, and is probably a motivation behind the over-controlling behaviours of some PMs who are accused of micro-managing. That is certainly not the behaviour I am encouraging is this post. Also, my initial thoughts – that conflated control with being on schedule and on cost – were, to my mind, incorrect. These are planning elements and thus monitoring them gives the answer to the question “are you on plan?”

Possible answers to the conundrum started to form when I thought in terms of analogies. For example, if I am driving from Calgary to Edmonton, I am on plan if I pass Red Deer 1½ hours after starting. But if I am texting I am certainly not in control! If texting puts me in the ditch, my plan to be in Edmonton in three hours from starting is definitely cancelled. So being in control seems like eliminating behaviour or conditions that might lead to being off plan. The behavioural question might therefore be “are both hands on the wheel?” and there might be several more. In applying this logic to projects, several questions may become apparent to the experienced PM.

For me, five questions evolved over the years, and doubtless more could be added, but these five seem to get to the root of the matter. If a PM can answer Yes to all of these, then there is a very good chance that she is in control. These are the five questions:

When anyone near a PM hears task control, things can get frosty and micromanagement is suspected. That is NOT what is meant. But to be in control, a PM must know what his team are doing, and she must have their commitment to the short-term schedule.

There is more to productivity than eliminating idle time, but this problem is hugely significant and essential to resolve. Nothing burns up $$ faster than paying for resources that can’t be utilized 100%, or are just plain ‘waiting’. The wise PM will spend several hours every week ensuring that team members are productively occupied, looking forward over a two-week horizon.

3) Are you aware of all obstacles to progress?

This is the definition of an issue. When I was appointed to a supervisory position over our unit’s PMs, I was required to complete periodic reviews of all major projects. I strongly recall a PM who had an intuitive feel for issue management. After an efficient top-down review of the Gantt chart for the next 3 months, without prompting she would then summarize the top 3 issues that she was dealing with. Undoubtedly she had more, but our review time was best spent on the top 3. Invariably, she had prepared reasonable requests for assistance to resolve some of them, or to escalate. I never had to ask. This is the benchmark for issue control.

4) Do you know what’s completed and what isn’t?

I bet everyone of us has declared work on a component to be done, only to find that is has become undone! This is when a PM needs to be politely critical and act as a counter to the natural optimistic urge to move on. But the biggest contribution a PM can make is to ensure the team have a common grasp of how ‘complete’ is defined. This is fundamentally a quality control issue, and techniques/checklists from that discipline should be familiar to every PM.

5) Do you agree with everything done on the project?

I have found that this question embraces three important aspects of teamwork: objectives, rewards, and ethics.

The team, PM, and sponsor must be aligned on objectives – what the project is to achieve. The PM must never lose an opportunity to reiterate objectives and test everyone’s understanding, support and knowledge of current priorities. The issue of rewards is linked to team development and loyalty. The PM must know his team members well enough to ensure that their personal ambitions are in reasonable sync with their position and work assignments. Ethics is the most important, and the hardest. The personal ethics of the leader must be evident to all from his leadership style and actions. Ethics come from within, but are strongly influenced from the top down. Contrary behaviour, especially by team leaders, can never be ignored.

A good PM, as we all know, continually keeps the triple constraint top-of-mind. Am I on budget? Am I on schedule? Is my scope manageable? Not so well known are the five questions she must be asking to test the degree of project control being achieved.  The recommended questions include control of tasks, productivity, issues, completions, and alignment.

Task control and productivity require an emphasis on the short term (two-week) plan, usually reviewed at a focussed team meeting. Issue control requires a succinct issue log, and completion control is assisted by a completion checklist tailored for the types of project deliverables. Alignment of objectives, rewards, and ethics is a critical part of project integration. According to ‘Commercial Project Management – A Guide for Selling and Delivering Professional Services’ summarized here, the techniques for attaining alignment are of considerable value. This is especially true if they ensure that as the client is achieving his objectives, the vendor is also achieving hers.

Finally, there is an obvious link between being in control and being on plan. Although it is quite possible to be out of control and on plan, it won’t stay that way for long. The state of project control, reflected in the answers to the five questions, could therefore be regarded as a leading indicator of negative plan variances. If the PM can answer Yes to all five, and assuming the project was adequately scoped and estimated, then completion should remain on time, on budget, and to customer satisfaction.

Agree? Let me know in the comments below