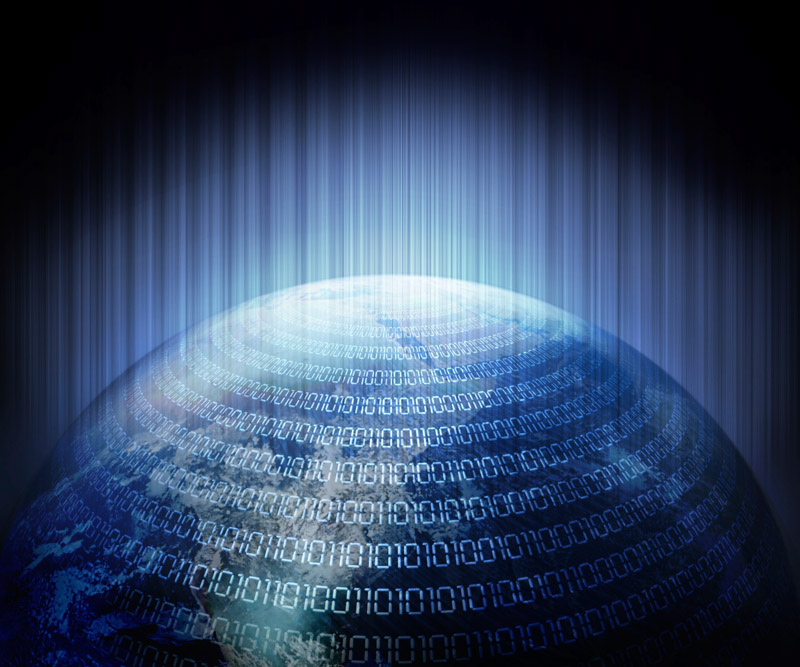 There were no surprises:

Why is Canada lagging?

ITU’s ICT Development Index (IDI), widely recognized as the most accurate measure of overall national ICT development, ranks 157 countries according to their level of ICT access, use and skills, and compares 2011 and 2012 scores.

Korea ranked first in overall ICT development for the third consecutive year, followed by Sweden, Iceland, Denmark, Finland, Norway, Netherlands, UK, Luxembourg, Hong Kong, Australia, Japan, Switzerland, Macao, Singapore, New Zealand, US, France, Germany, Canada. What is noteworthy is that Canada is ranked 20th with NO change in ranking from 2011. “This year’s IDI figures show much reason for optimism, with governments clearly prioritizing ICTs as a major lever of socio-economic growth, resulting in better access and lower prices,” said ITU Secretary-General Dr Hamadoun I. Touré. There is a strong link between ICT development and income and IDI values are double in developed countries versus developing countries. Australia currently ranked 11th went up four places since 2011. What can Canada do better from its static 20th ranking? What does this mean to innovation, education, industry?

The report also shows Austria has the world’s most affordable mobile broadband with other countries ranking well including Qatar, the United Kingdom, Germany, Kuwait and France.

With the aging ICT population in Canada, what can be done to better engage the youth who will shape the country and its prosperity?

The report generates a lot of questions about our country.