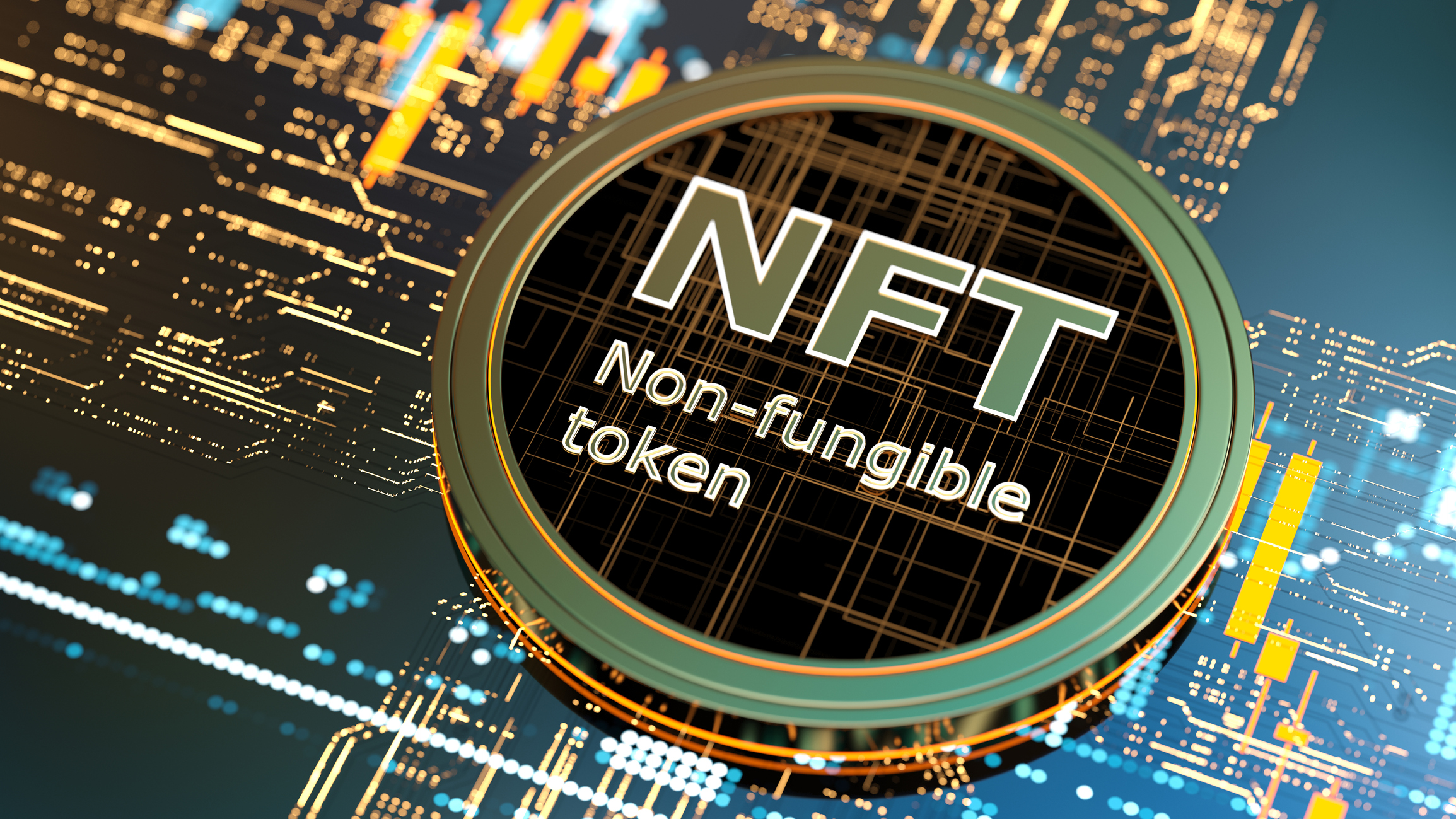 It’s the acronym on everyone’s lips right now – NFTs, or non-fungible tokens. Famous celebrities are issuing tokens, rich art collectors and investors are buying them for astronomical amounts, and many struggle to understand the allure of these strange-sounding digital assets. Even a recent Saturday Night Live sketch, parodying an Eminem video, tried to define NFTs for the audience.

That the domain name NFTS.com is on sale for $31 million USD gives a sense of how big this market has become, in a short period of time. Last month’s auction by Christie’s of a piece of digital artwork by up-and-coming artist Beeple for $69 million USD launched NFTs into the stratosphere. Large numbers of other NFTs, including tweets, albums and YouTube clips, have turned into multi-million dollar assets.

Despite the current boom, the technology isn’t new – it actually originated in 2012 on the Bitcoin blockchain with Coloured Coins, Bitcoins that were programmed to represent a spectrum of other assets with real-world value. Their popularity has steadily increased, and in 2020, the market for NFTs tripled to $250 million USD – a sign of the boom to come.

The technology behind NFT

It’s far less exotic than the current buzz would suggest – NFT’s founded on a block of data on a blockchain ledger that represents qualities that define an asset as “metadata”, which can include information like ownership rights, a description of the asset, and authenticity guarantees. In the case of purely digital assets with no real-world analogue, this includes the asset file itself.

Non-fungibility, the term that gives NFTs such an alien sound, simply means that each NFT is entirely unique, with its own, irreplicable digital signature. Every Bitcoin, like fiat currency, is exchangeable for another Bitcoin – it’s “fungible”. NFTs, even an issued series of copies of the same piece of art, are different enough from each other that they aren’t directly comparable.

“Basic human urges are at play here — we love to collect, we love to share, we have an innate desire to show we are part of tribes. We lead digital lives.”

Value is exchanged through smart contracts — programmed agreements to buy or sell the digital assets — and an immutable record is maintained on the blockchain ledger for all transactions. An ecosystem of services has sprung up to help people create their own digital value, and a big part of the appeal of NFTs is accessibility. Platforms like Rarible and Opensea allow anyone to build and sell memes, tokenize digital art and collectibles, and find a waiting marketplace of eager buyers.

The NFT creation process has built-in mechanisms that mirror some of the qualities of off-line markets. Like fine art, it allows artists to build in scarcity because the tokens are created by programming the size of the issuance, which can never be altered. It’s like the art market on fast-forward, with reputations made overnight by artists, and value created seemingly out of nothing.

There’s something captivating about how democratic NFTs are. While most of the highest-value NFTs have come from public figures like Elon Musk, in theory, anyone can become the next big thing in the NFT market. It’s an exciting new economy with incredible possibilities for anyone with talent, imagination and the ability to self-promote. All it takes is someone else to agree that a collectible piece of art or even recording of a bodily function has value.

“The bubble logic driving tulipomania has since acquired a name: “the greater fool theory.”-Michael Holland

Where creativity and commodification meet

The challenge for NFTs is that the market needs to agree that these assets have value over time. As NFT issuances get more ridiculous and rapidly increase in volume, the market runs the risk of getting swamped by a flood of assets with little objective value to future buyers.

It’s revolutionary that there is now a mechanism by which intellectual property and creativity can now be commodified by anyone as a tradable token. Yet, there needs to be someone on the other side of the transaction willing to agree on that value, and despite the massive amount of capital moving into NFTs, it’s easy to imagine what will happen when the novelty wears off and investors are left holding millions of dollars in valueless assets.

We have very recent examples that show what a bursting crypto bubble looks like. This same trajectory already happened with the ICO boom a few years ago. Bitcoin’s value rose and caused thousands of companies to issue their own crypto coins. Then, investors rushed in with hundreds of millions in capital to buy Bitcoin with little due diligence and even less regulatory clarity.

One study found that more than half of the 1,017 ICOs they studied qualified as scams, representing more than $10 billion in lost capital. Some ICOs may have been good investments and representative of real-world value, but the bubble and massive amount of fraud tarnished the entire market.

A new crash on the horizon?

Could something like the ICO (Initial Coin Offering) crash happen with NFTs? already, there are reports of NFTs being created with stolen artwork, and for many types of investments, it’s challenging to verify whether the issuer actually has the rights in the first place. A few very high-profile scams could damage the reputation of the market as a whole and leave thousands of people holding unsellable assets.

The direction of the NFT market will become clearer over the next few months, and we’ll better understand the risks involved. For investors, I would strongly advise that you stick with known platforms and sellers and focus on NFTs that represent some kind of meaningful value to you personally.

NFTs do have the potential to be a powerful tool for helping creative people — after years of abundant and free digital content, artists can now gain real value from their IP. However, the history of crypto shows just how dangerous speculative bubbles can be, and this market needs a much bigger dose of caveat emptor.