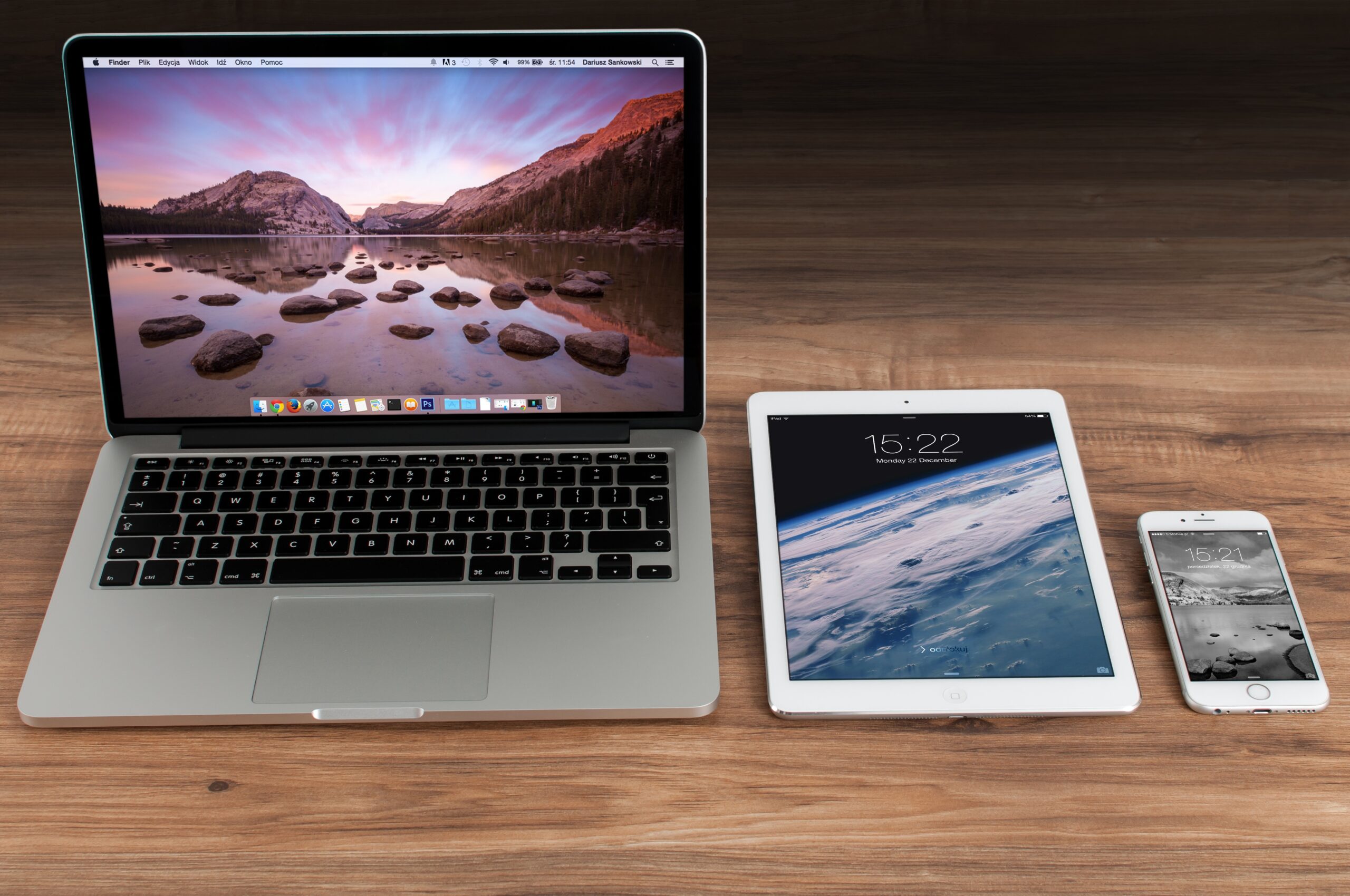 Apple makes great hardware. Known for its attention to aesthetics, from computers to phones to tablets, Apple ensures its designs appeal consumers. This does not stop at the hardware level. Software is simple enough that the company takes away the complexity for everyday routines. This includes backups, updates, and upgrades. If everything the company makes is so easy, why do enterprises choose x86-based Windows environments over Apple? Should this change?

Apple’s latest iterations of the Apple computers have an emphasis on small form factor (in the case of the iMac and Mac Pro) and thinness (iMac). In the corporate world, these physical attributes are not as important as it is for consumers. Businesses do not really care that the desktop takes less space because it is thin. What they care about is the maintenance associated with cramming more hardware power in a small space.

The cost for repairs is often high.

Buying an Apple Care maintenance may lower the repair costs, should anything happen within the coverage period. Conversely, PCs made by Dell, HP, or Lenovo all use non-proprietary parts. This makes replacing faulty hard drives or motherboards less expensive. For Apple, repairing a damaged board will cost more for two reasons: the company must buy the parts directly from Apple. Second, when all the guts of a system are packed in small spaces, the IT department must rely on Apple to do the repairs.

Apple Air computers are wonderfully light and portable, but due to the internal parts glued and pushed together, repairing an Air is prohibitively high. PC-based systems also present similar repair challenges for IT departments. Intel designed chips so small that Ultrabooks now fuse the CPU with the motherboard. If a Samsung or Toshiba CPU breaks, service shops must replace the motherboard and its onboard CPU.

This assumes a replacement may even be made. Quite often, repairing a broken part of an Ultrabook (board o, LCD display) will cost more than buying a replacement. The only thing that’s serviceable for PC Ultrabooks is the DDR memory or the solid state drive.

For 2016, Apple is purportedly updating the MacBook models. Sources cite updated CPUs and a 14-nanometer architecture are in the works.

In my last article, I compared iPad Pro to the Microsoft Surface. In effect, the Surface Pro proved more versatile for enterprises. iPad Pros were more suitable for graphic designers and digital artists.

A more general view for iPads in the enterprise is that these devices are suitable in specific use cases. Manufacturing staff would find inputting information in a tablet easier than in a laptop, where typing is not involved.

Apple and IBM have a partnership called MobileFirst whose purpose is to design apps that suit mobility in the workplace.

PC IT shops will not shift to Mac

Apple’s high level of hardware quality has a cost for enterprises. Repair costs simply go up. When the PC is firmly established as the technology supporting the business, there are more issues. Connecting to printers, file servers, and running business applications built for Windows is a challenge. Fortunately, Apple has virtual machine support to allow for its product to work with Windows.

Unless there is a specific set of features companies need from a Mac over a PC, the PC will stay as the preferred computer environment.