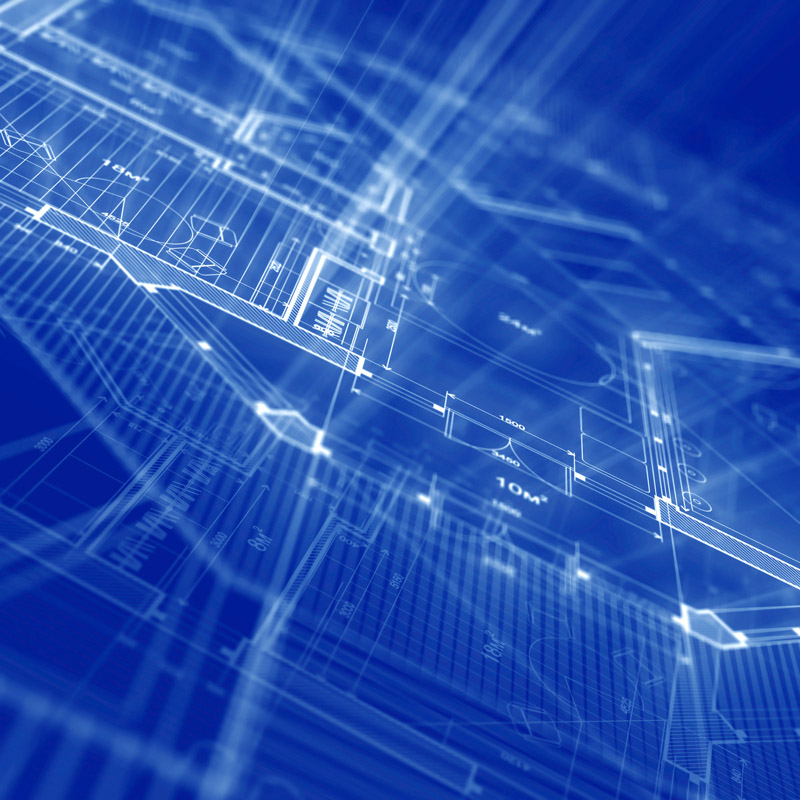 Recently I interviewed three experts who shared their deep insights into the enterprise — David Chesebrough, Robert Damashek and Elizabeth Southerlan.

All are noted enterprise specialists in strategy, enterprise architecture, and transformation and operations improvement.

Over the next few days I’ll give you excerpts of my conversation with each of them, plus links to the full interviews:

David Chesebrough is the president for the Association for Enterprise Information and vice-president of the  U.S. National Defense Industrial Association.

Q –You talked about some areas that are of some interest to the associations that you lead and one of them is cyber-security. What changes are you seeing in cyber-security?

“….Cyber-security is a complex and shifting landscape and critically important to all of us as individuals to do things like protect our identity, it’s important to corporations and organizations to maintain the integrity of their information systems, and it’s vitally important to government because cyber-security helps to thwart digital espionage and things of that nature

….The problem that we’re finding in the large corporations is while they put a lot of money and effort into this, they are highly dependent on suppliers….Everybody becomes a target no matter how small they are because one of the vulnerabilities is penetration to defense suppliers through their supply chain….”

Q –What is your perspective on Big Data, its promise or perhaps its pros and cons?

“….New technologies that help us deal with massive sets of data help us solve the whole velocity, volume, variety problem and in that I think there is huge potential. But there’s also potential for mischief where somebody can know about all of your online habits and make conclusions of what they think you would like to see. That’s leading us down the path of something like predictive analysis, and I think making predictive analysis and extrapolating that to making decisions and policies predicated on the predictions could be a bit risky…..”

“….Agile methods really popped on our radar about three years ago when we did a conference on Agile methods for DoD. From the conference we formed a group we called the Agile Defense Adoption Proponents team and have been doing fairly regular workshops and writing of papers since that time, so we’ve had a great deal of activity in the Agile work.

It’s been very interesting to me to begin to get familiar with the terminology and the principles and to try to understand how those things could be applied to a government acquisition’s program especially in the DoD….Taking Agile to its ultimate end I think is DevOps….My goal in Agile for the coming year is to begin to look into DevOps with government, particularly the DoD because in terms of friction and silos, the DoD is really a poster child for having a siloed organization….”

Q–This is current and is about the healthcare.gov issue. I know that you’re not involved in that area of the marketplace but from your perspective what created those problems?

“….I think you can’t underestimate the impact of politics on the building and launching of that technical capability; it is like oil and water. Political people are interested in perceptions and technical people are interested in delivering solutions and capability….I think we are going to find that the political influence just didn’t allow Agile processes or even traditional waterfall processes to work well and resulted in launching a website that wasn’t even fully tested end to end….”

Q–In an analysis from a third party perspective of what occurred do you see a place for enterprise architecture in all of this? What are the challenges with EA and where has it failed? Is it too cumbersome?

….Another challenge is so far enterprise architecture is not really a fully accepted enterprise governance practice….Another thing is we don’t have a common definition. Compounding that problem is that architects have often gravitated towards a terminology that’s really foreign to the people who run the businesses and this makes it hard for architects to convince executives, managers and operators that it has value….”

Q–How do you see EA evolving and what will it look like in five years?

“….My hope is that it will become more process-oriented and less artifact-oriented and that it becomes as dynamic as technology and business are today….”

Q — Can you describe some areas of controversy in the areas that you work?

“….We work at the intersection of government and industry and so at that intersection you don’t have to look very far to find controversy. Let me just point out some that we’re engaged with….We are working with the DoD (U.S. Department of  Defense) Intelligence community looking at business models and licensing around software….An area of controversy with regard to that is the concept of adopting app stores similar to the Apple concept….Another area is the government and DoD’s approach to a supply chain risk in cyber-security….”

Q–What is the value of the FEAPO (Federation of Enterprise Architecture Professional Organizations) EA perspectives paper and Career Paths work?

“….I think the perspectives paper captures the essence of the value of enterprise architecture and the need for it to become a core value of an organization. I think the Career Paths work is essential as well but I’m much clearer about how a career path for EA should evolve.

Enterprise architecture is a young profession and it has its roots in IT. The perspectives paper and other writings tend to want to move EA into the C-suite as part of strategy which I think is the right thing to do, but the conundrum we face is that many feel that today IT is the business….I think there is some evolution to do to move us forward and I think FEAPO is one of the organizations well-positioned to help do that….”