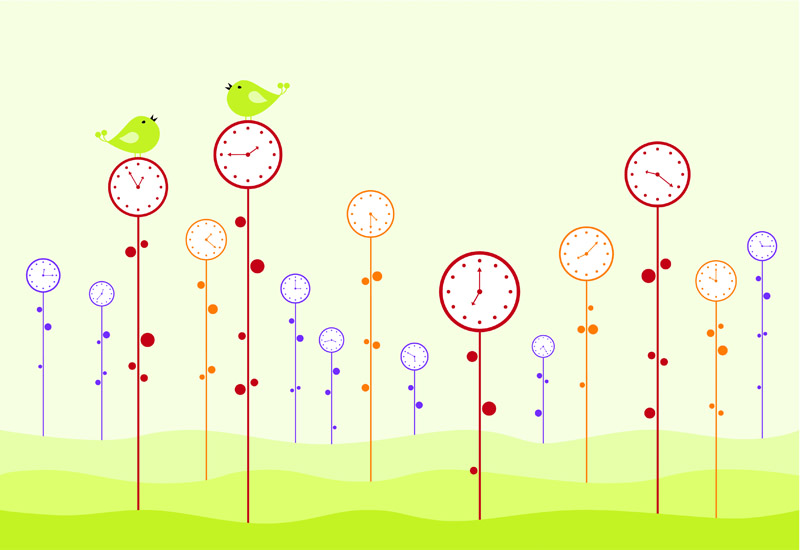 I feel great about it.  So should my employers and my clients.

I know my employees love it.  After all what could feel better than stealing a few hours in our working day to do what we really want ?  You know the feeling I’m talking about.  It’s a guilty pleasure.  This isn’t the daily toil.  This is pure enjoyment.

You may even be experiencing that elusive state called “flow” – that feeling of being fully engaged.  If someone could see the look on your face they would see the difference.   You can spot this right away.

So when you as a leader pass by and see someone who is stealing time like this, what should you do?  Walk on by.  Congratulate them later.  Right now, you don’t want to interrupt.

Related Articles
Tell me why it won’t work

At least that’s what you would do if you were the former head of 3M Corp. at the time when its culture of innovation gave us such things as Post It Notes – which continue to make a small fortune for the company from a failed adhesive and a great idea.

To foster creativity, 3M encourages technical staff members to spend up to 15 per cent of their time on projects of their own choosing.  They would steal this time away from their other tasks – it actually became knows as the “bootlegging” policy.

If you are of a certain age, you would have seen the famous video of this decades ago in some management training class.  Then you would have done what most did.  We forgot about it.

Others might have encountered this story in Dan Pink’s 2010 best seller, “Drive”, subtitled “The Surprising Truth About What Motivates Us.”   Or you may have heard about Google’s 20 per cent time, where engineers can work on any project for that amount of their time.  Dan Pink’s book points out that this policy resulted in the creation of many of the Google’s most famous projects – Gmail being perhaps the most famous.

Again, most of us have heard about this.  Few have actually done anything about it.  Why?  I guess there are a multitude of reasons, the most obvious of which is that we don’t think we have time.   We are all so overloaded, overbooked and overwhelmed that the idea of stealing some time away to do what makes us feel great is a nice idea, but something for another day.   Even when these things would be good for the business – they just aren’t on the priority list.   They fall into the category of “important potentially, but not urgent”.   And they don’t get done.

For the CIO of the modern company, this might seem crazed.   With so many of your “clients” looking for results, how can you let people spare the time away from what is critical and crucial to the business.

We live in a world where thinking, planning and experimenting are just not valued.  I give people this example:  If you see me talking on the phone, will you interrupt me?  No.  But if I’m sitting, lost in thought, few have any problem with interrupting.  Even on my team, the default setting is still  ‘thinking is not as valuable as talking or other forms of work.’

So all too often I’ve kept it to myself.  But I think it’s time for me to finally confess.  I’ve been stealing time for years.  Little projects, skunk works and even – over a protracted period – rather large projects done bit by bit.   Why?  I’d love to say that I did it because I wanted my employees to experience how great it feels and to truly enjoy their work.  But that wasn’t my first motivation.

I’ve done it to develop people.  It’s tempting, especially when a person has a unique skill to keep them buried in what they do best.  They don’t get the change to develop new skills or show what else they can do.  As a result, you either burn them or lose them.   Even worse, you get to a place where you love the person but no longer need their skills.

I’ve done it for strategic reasons.  If you only work on the urgent items, you never innovate.  Or to put it in Portfolio Management terms, you always run the business or at best grow the business – but you never transform the business.

I’ve hidden it cleverly.  I build it into projects or other assignments.  I work it into short bursts – proof on concepts.  I make deals that I’ll handle the work, or take the flack or find someone else to do part of an employees work IF they take this idea that they are passionate about and bring me at least a working prototype.   Sometimes I just pretend not to see.

This is not anarchy, and I’d love to say I’m always at the Google level of 20 per cent but I don’t think I’m even close.  That doesn’t matter.  It’s better than zero per cent.

Sometimes I get to pitch an idea back that has been turned down because we didn’t have enough time.  Other times we just see service improve.   Our move to Gmail started as a pilot but it simplified our lives, cut our support time and positioned us for being ready to move when we found we had to upgrade our antiquated mail system a few years back.   Our new green screen in the video studio is of a quality where our clients now can have the same quality as any of the commercial broadcasters – enabling us to do some great things.  Our new way of distributing content, via something we call the PageBook came out of one of our creative designers jumping on an idea and doing it.

Its not anarchy in any sense, either.  We may steal the time, but we are upfront with each other about it – a far cry from my early days when to be honest, I just didn’t tell.  The companies I worked for were always happy with the morale, the creativity and the new ideas that happened.  My teams were always willing to come in at any hour and work heroically.  Truth be told – more times than not my people stole the time from themselves.  They just shifted the workload.

One day, I’d love to announce that we were just like Google – we had 20 per cent time.  Until then, it may be much less, but I’ll still be stealing time.

Over 90 WordPress themes and plugins from AccessPress hacked, says report

Alignment is a team effort