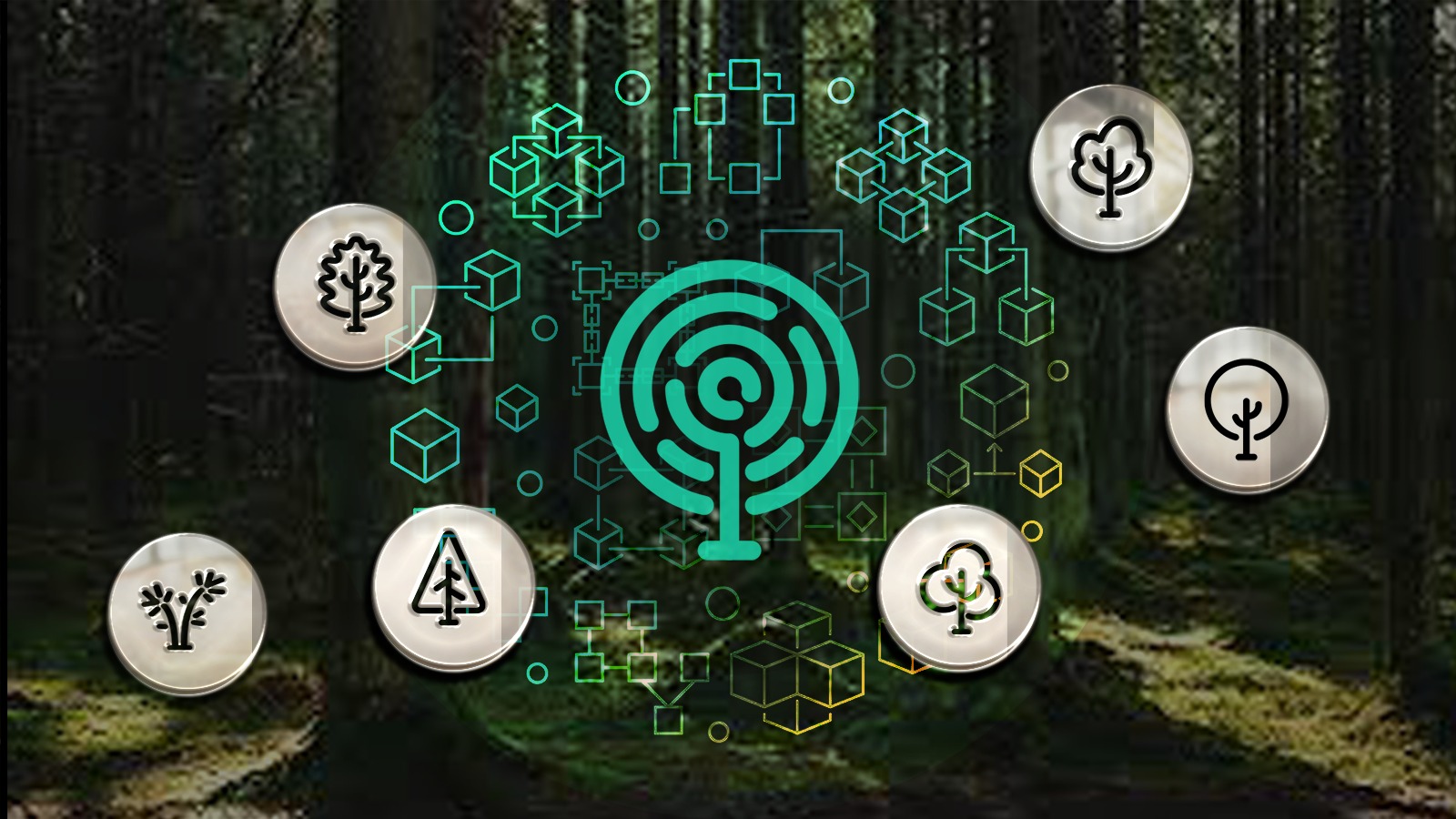 In the months after the COP26 UN Climate Change Conference, headlines have been filled with dire predictions about our ongoing environmental collapse, and equally ominous warnings about the amount of investment – at least US$100 trillion, according to UN Special Envoy on Climate Action and Finance Mark Carney – that it will take over the next three decades to approach global net zero emissions.

It’s an almost unimaginably large number – 15 per cent more than the total global GDP in 2020 – and much of it, according to Mr. Carney, needing to come from the private sector. With the world’s wealthiest governments struggling to meet their annual commitment to just US$100 billion in “regenerative financing” support for developing nations suffering from disproportionate climate impacts, it’s a burden the public sector can’t hope to carry.

But for private sector finance to move to close the multi-trillion dollar annual gap in climate financing, the way we understand and quantify the value of the natural world needs a dramatic shift, one capable of attaching price tags and return projections to the beneficial resources, activities and cycles that make up the environment. From vast forest carbon sinks and coastline-preserving mangroves to the pollination provided by insects, all parts of nature need financial support – and they can all have a value.

These “ecosystem services”, as they’re now being called, are worth an estimate US$125 trillion a year in quantifiable benefits like fresh water, sequestered carbon, erosion prevention and tourism, according to the World Wildlife Fund’s Living Planet Index. With the recent announcement by the NYSE of a new public vehicle class – Natural Asset Companies (NACs) – that support investment in the planet’s intrinsic value, a merger between markets and Mother Nature seems imminent.

As we watch the digital economy’s rapid integration with our traditional markets, what is the role of blockchain in systems that value and invest in this kind of natural capital? This is a question that we’re asking a lot at GuildOne as we continue to build out the projects and partnerships that make up ESG1, our sustainability division, which pivots our industry blockchain solutions towards solving the complex challenges of measuring, tracking, and mitigating emissions and other climate impacts.

Blockchain has a lot of advantages that translate to sustainable investing, especially for building trust in the underlying value of vehicles like green bonds, carbon offset funds and NACs. Much like blockchain technologies provide immutable proof-of-provenance and greater traceability in retail supply chains, like Walmart Canada’s ground breaking automation of its fleet distribution, it can prove the origin, composition and integrity of the assets behind sustainable investments.

Integration with the web of 36 billion IoT devices deployed around the world, including for land management and carbon removal, is an initial step in building a trusted natural economy based on offsets and other non-exploitative commodities. The device data on biodiversity, water and forestry that backs the value of natural assets can be automatically registered on chain in real-time for environmental accounting, verified by an expert authority, then used to create programmed digital assets, or tokens, that incorporate this information so each asset can be traced to its source.

For example, in our pilot ESG1 transaction, we used device data taken from a partner’s underground carbon sequestration site for this process, which was verified by our partner Validere on their AI-powered energy intelligence platform and represented each tonne of reduced emissions as tokenized voluntary carbon credits. The token’s digital record is instantly auditable and capable of being cross-referenced with a blockchain registry, helping resolve one of the biggest obstacles to the nature-based economy – greenwashing.

Industry surveys show that greenwashing is the leading concern for nearly half of all investors in sustainable financial products, and the immense challenge of auditing the data behind green funds, bonds and carbon credits is a systemic risk to an investment category that doubled between 2020 and 2021, and is expected to reach a green bond value of US$1 trillion in 2022.

Similar to the measurement of underground carbon sequestration, an array of measurement and visual data captured by QR scanners, cameras, and drones about natural asset ecosystems like forests, grasslands and coastlines can be registered in on-chain, verified by third-party organizations against international standards, and fractionalized into tokens that would form the base units of funds and investment products.

Through oracles that feed data into the registry network, like research agencies or NGOs, assets could be ranked and benchmarked, giving price support and investor confidence. Across the green sector, blockchain has the potential to reimagine an automated, digitized economy that the enormous scale of the climate challenge requires, building liquid ecosystem services investments without the untenable expense of manual verification or risk of misrepresentation.

In the future, whole biomes might trade on public digital markets, composed of fractional assets representing diverse types of value. The programmable nature of tokens means they could also be attached to conventional transactions like a green surcharge or impact offset, making meaningful climate action an automated layer on top of traditional economic activities.

For underrepresented groups, like the Indigenous peoples who are less than five per cent of the global population while struggling to fund the stewardship of 80 per cent of its biodiversity, this kind of technology-enabled system can support a more equitable economy that puts as much value on resources left untouched as on those that are extracted.

While the warnings from world and business leaders at COP26 were severe, with more than one referring to our current state as a “doomsday” scenario, there were also positive signs – such as the Glasgow Financial Alliance on Net Zero (GFANZ), a Mark Carney-spearheaded initiative representing US$130 trillion in financial capability. It’s going to take innovative solutions to build markets that can leverage that scale of capital to solve our climate challenges, and through its inherent transparency and automation, blockchain could be the key.