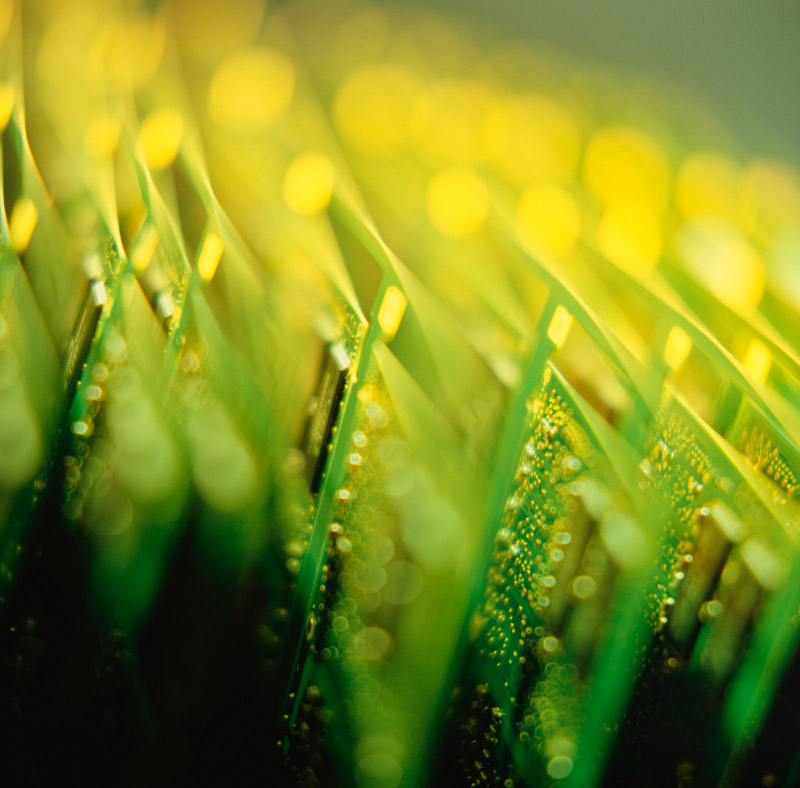 When consumers think processors, they think Intel. For servers, businesses think of that chip maker too. That is tough for Advanced Micro Devices (AMD), a smaller chip outfit that hopes to grow in both spaces.

Yet AMD is in a reset, its transition has progressed through several quarters. First, the company became a supplier for all the game consoles and now it has challenges ahead back on the PC, graphics, and semi-custom front.

AMD’s first priority is in gaming, in both the console and PC markets. It just started pushing out a refresh in its graphics cards with the Fury launch. The late launch gave Nvidia and Intel a chance to gain market share. This graphics processing unit (GPU) is the first chipset that uses high bandwidth memory.

Businesses pick Intel’s onboard graphics processor because it gives them the best performance and consumes the least power. Pricing is moderate. Conversely, AMD is supplying processors for a slew of HP laptops.

Technology firms are starting to develop the hardware for virtual reality (VR). Facebook’s Oculus is at a $300 USD price point ($410 CDN). Demand for gaming is strong, so an immersive platform will likely find strong initial demand. AMD’s development for the graphics in VR should prove successful. AMD is experienced in developing the chips running consoles, so it serves as a good background for VR chip development.

On the enterprise side, AMD is building solutions that fragment the datacenter into segmented workloads. This will give clouds the scale and customization features that are important to make AMD competitive. The company is experimenting with ARM ecosystems and if results are good, AMD will ship ARM-based products in its fourth quarter.

ARM has good performance metrics and there is no reason ARM cannot meet the performance of x86. The issue for the time being is that x86 is the more popular solution, so ARM will have a limited market for now.

The chip maker is embracing heterogeneous architectures. This means the environment allows for developers to control their own software stack.

Zen is key to AMD building high performance computing data centres. The company has a multi-year plan for Zen. Semi-custom or ASIC solutions will target customers needing high-end systems. This is not to say it is ignoring the PC market. The Carrizo product line up will compete against Intel’s Skylake. Any design wins for AMD and will only help the company.

2016 is right around the corner. Intel and Nvidia dominate the computing market, while AMD is still trying to get noticed. Next year, the industry should expect good things from AMD.