Wireless charging gets a boost 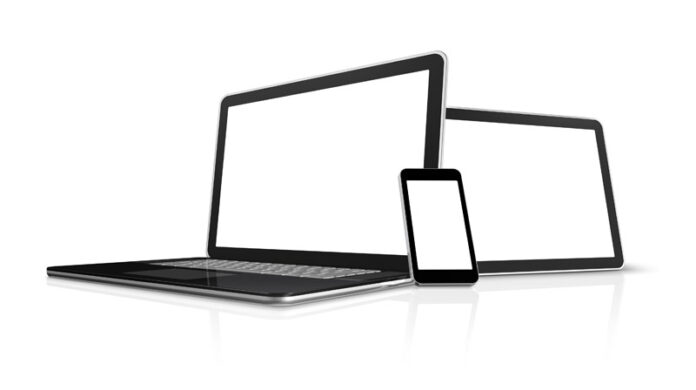 The Alliance for Wireless Power (A4WP) and Power Matters Alliance (PMA), signed on Monday, a letter of intent to merge and establish an organization that will accelerate the availability and deployment of wireless charging technology.

The merger is expected to close by mid-2015.

The A4WP is backed by more than 140 companies including Intel and Samsung Electronics while the 70-member PMA has AT&T and Starbucks on its board.

There is another wireless charging standards group in the space. The wireless Power Consortium has 217 members. Its ranks include Nokia, Philips and Qualcomm.

The merger will enable mobile network operators confidently invest in the “long-term evolution and management of innovative wireless chagrining technologies,” according to a statement from A4WP and PMA.

Consumers on the other hand, will benefit from the creation or a multi-source supplier base that will add value to a broad range of products such as Bluetooth headsets and wearable devices to smart phones, tablets, laptops and other gadgets.

“The standards war narrative represents a false choice,” said Kamil Grajski, board chair of A4WP.” Consider that the typical mass-market smartphone contains a multiplicity of radio technologies (Bluetooth, NFC, Wi-Fi, 3G, LTE) each built around a vibrant ecosystem, whereas other devices are single-mode (Bluetooth headset).  The A4WP PMA merger is in the same spirit: enable the market to apply technologies to their best use cases.”